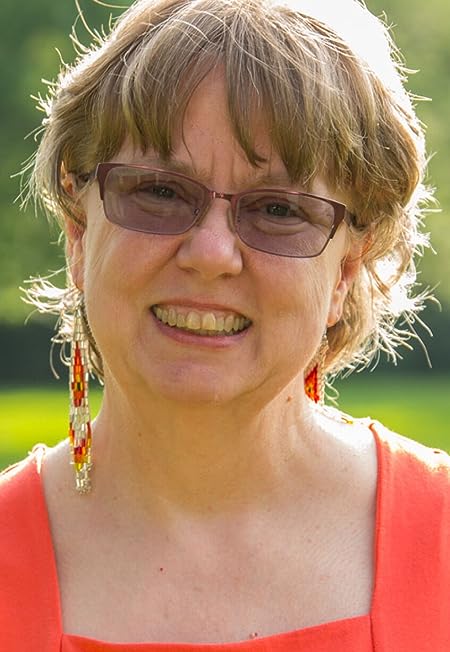 Ruth Hull Chatlien has been a writer and editor of educational materials for nearly thirty years, specializing in U.S. and world history. She is the author of MODERN AMERICAN INDIAN LEADERS for middle-grade readers. Her award-winning first novel, THE AMBITIOUS MADAME BONAPARTE, portrays the tumultuous life of Elizabeth “Betsy” Patterson Bonaparte. Her second novel, BLOOD MOON: A CAPTIVE'S TALE, retells Sarah Wakefield's ordeal as a captive during the Dakota War of 1862. Her most recent novel, KATIE, BAR THE DOOR, explores a young woman's emotional journey from loss and abuse toward healing.

She lives in northeastern Illinois with her husband, Michael. When she's not writing, she can usually be found gardening, knitting, or spoiling her dog Coco. 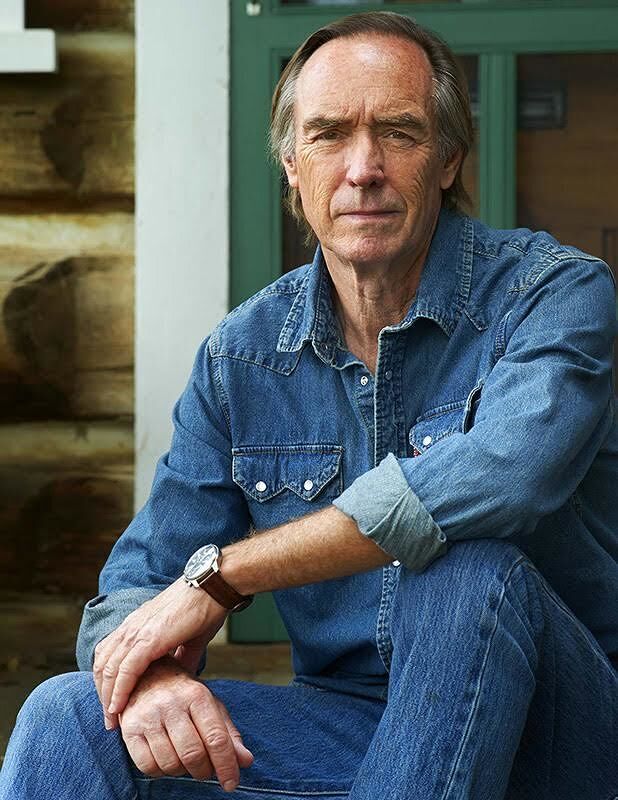 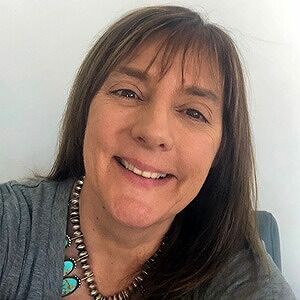 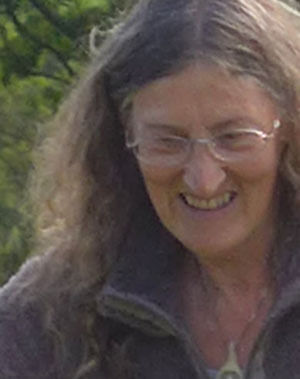 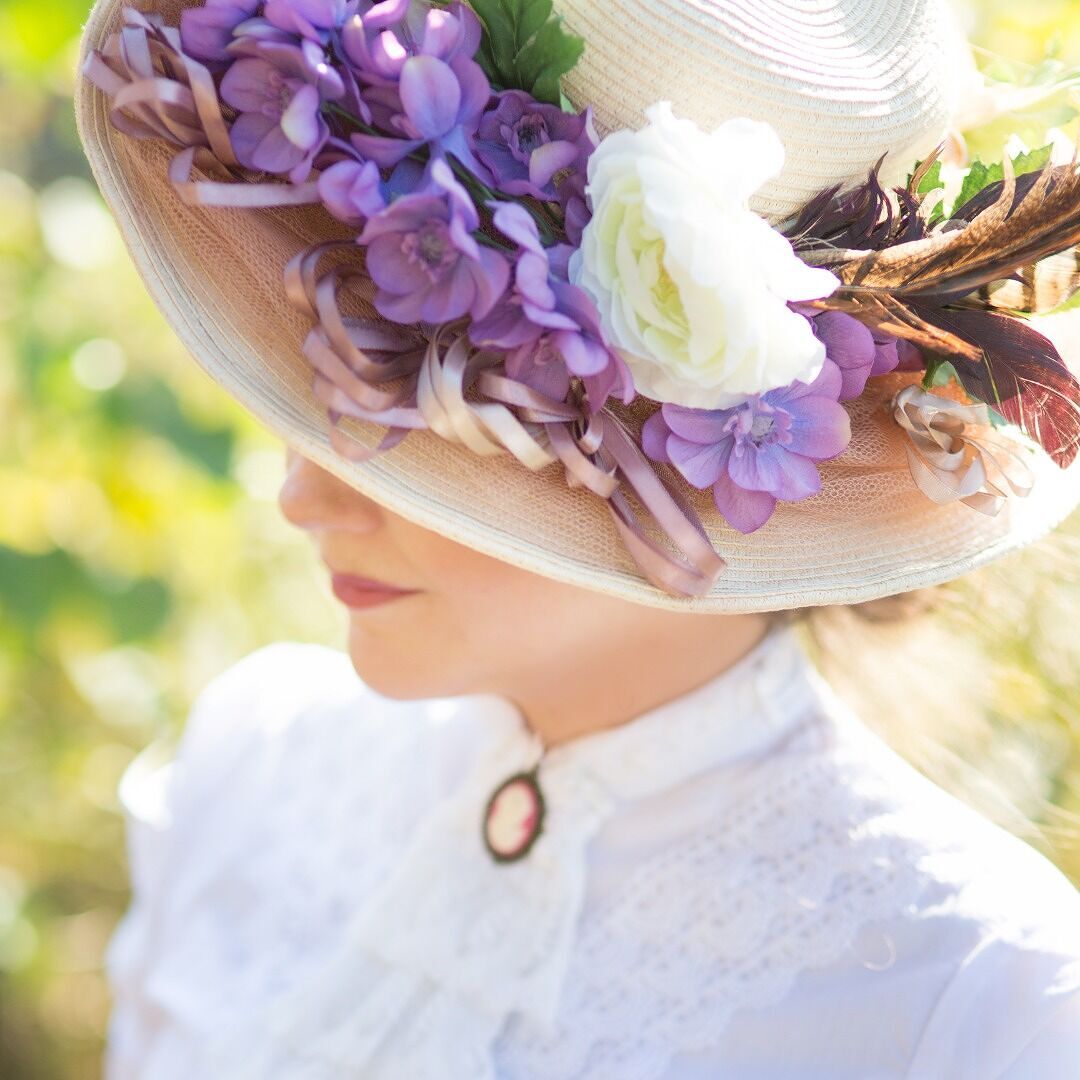 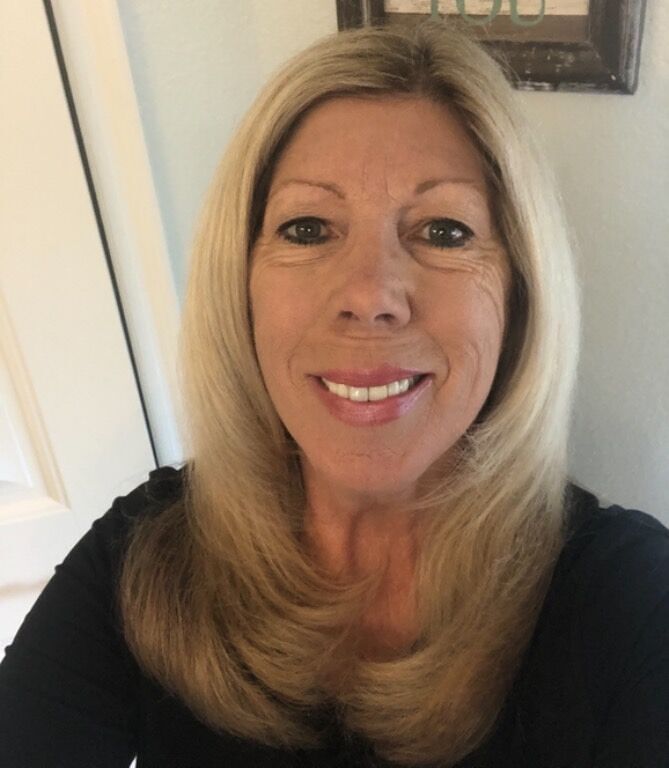 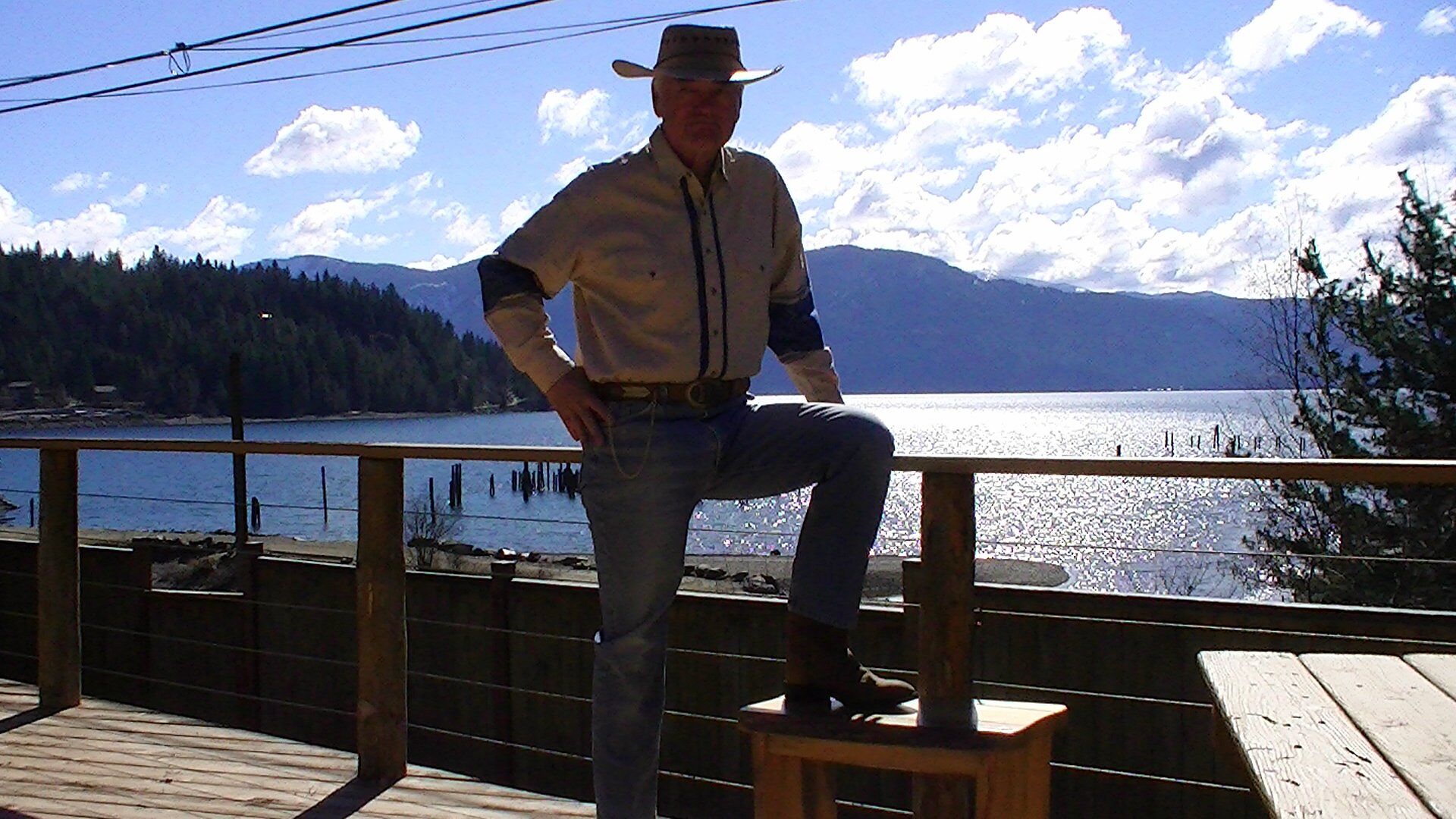 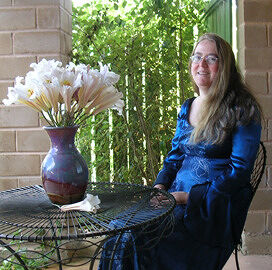 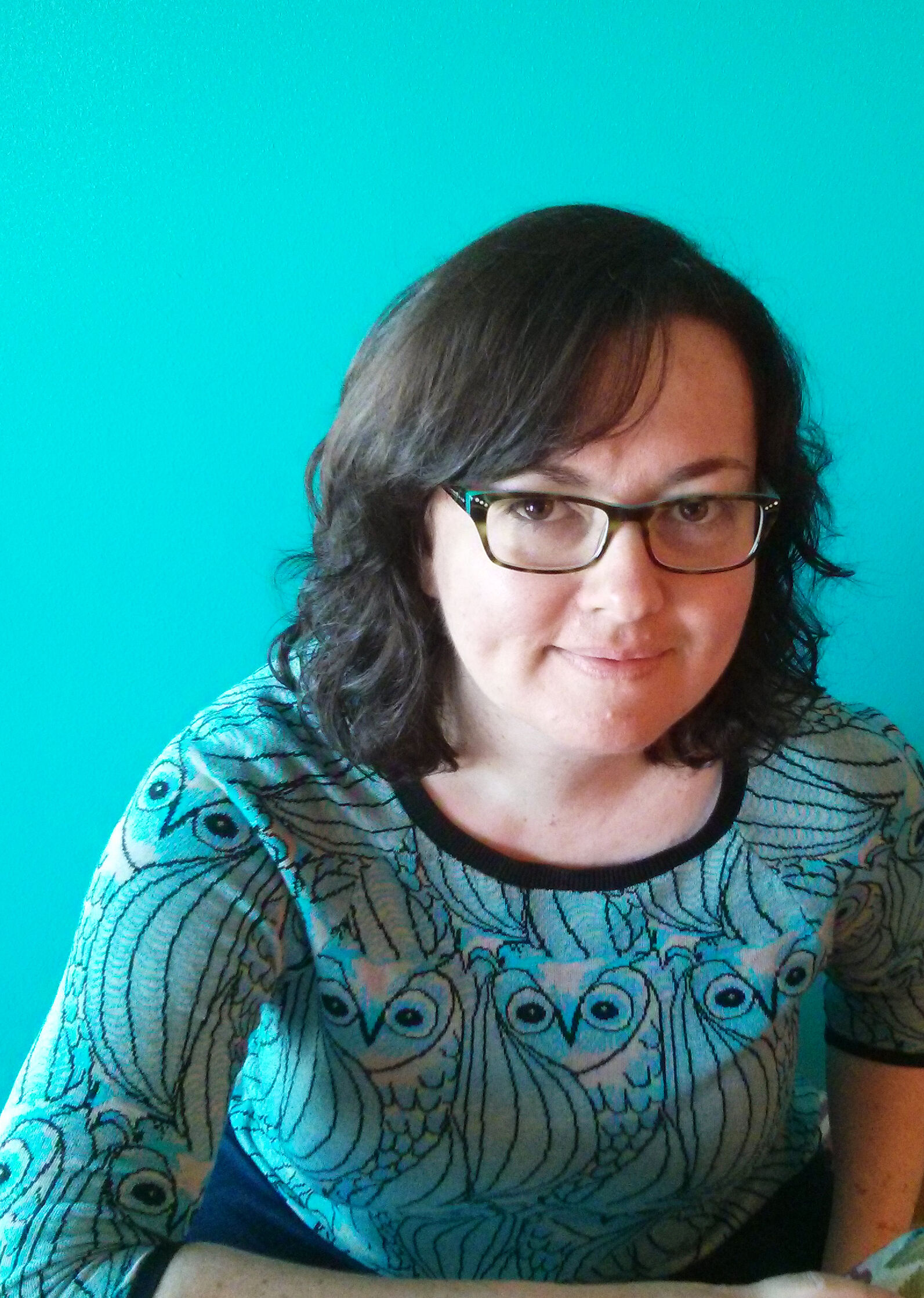 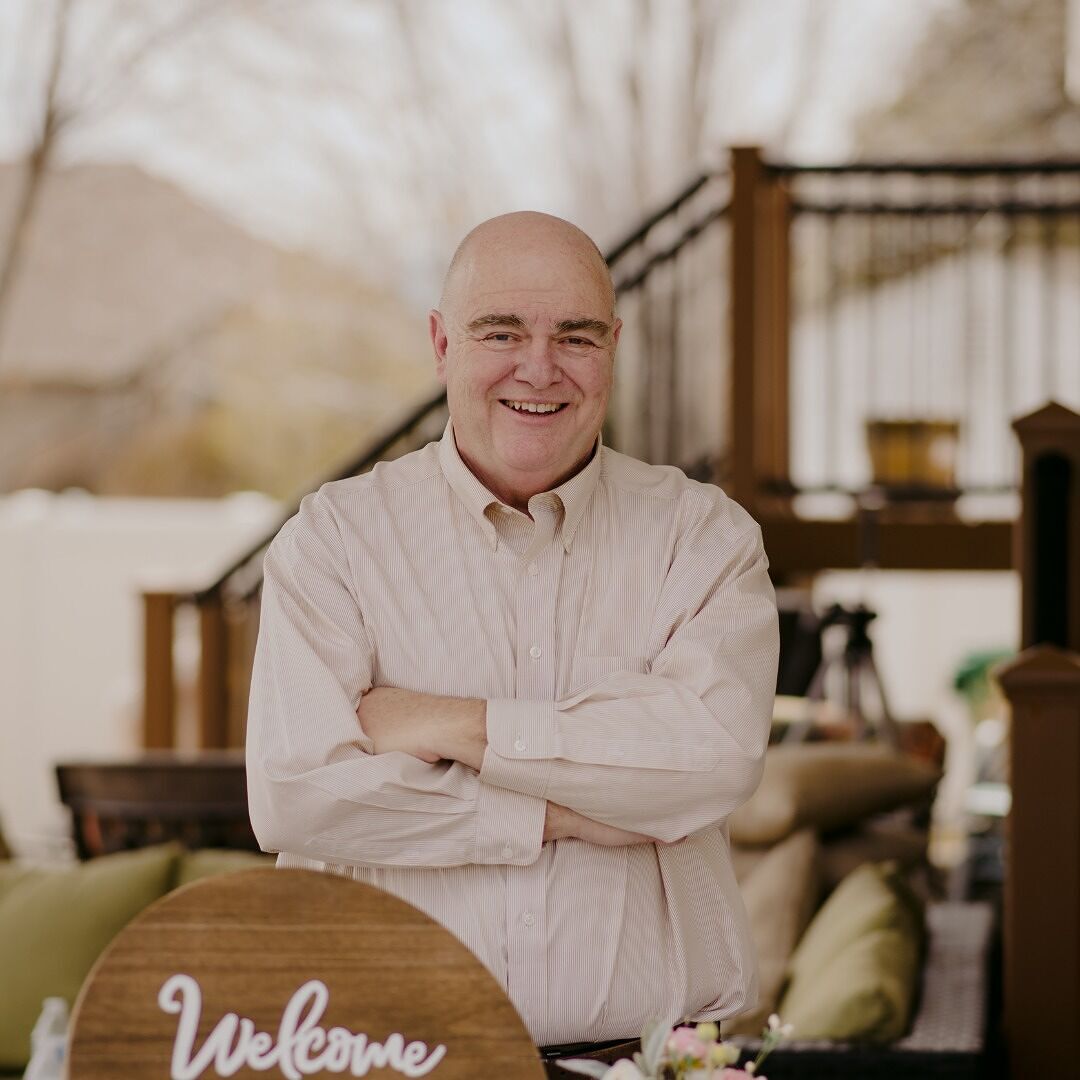 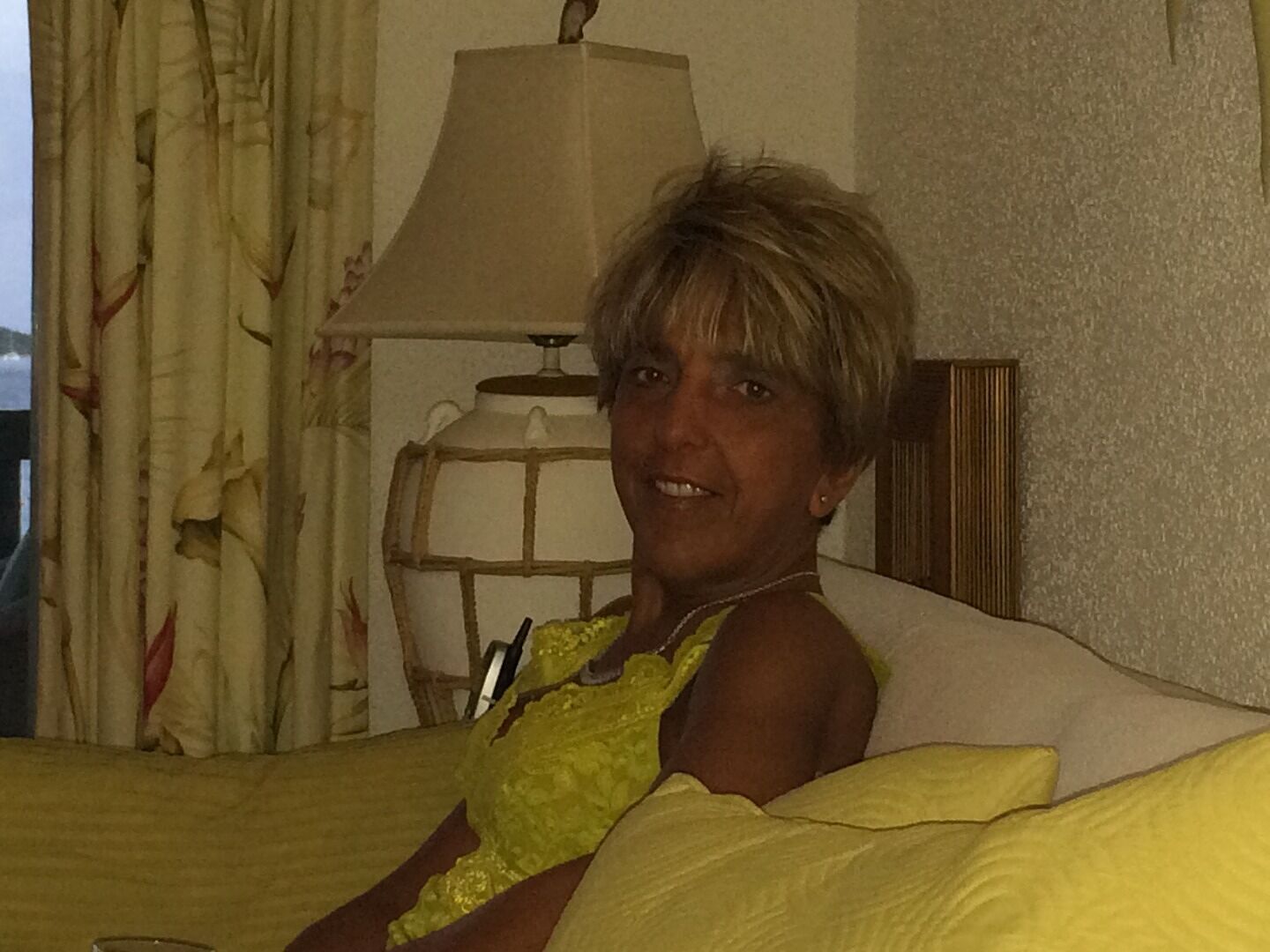 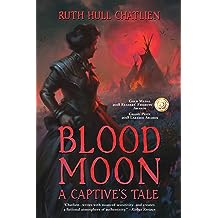 Southern Minnesota, August 1862. Smoke fills the horizon and blood soaks the prairie as the Sioux fight to drive white settlers from their ancestral homeland. Sarah Wakefield and her young son and baby daughter are fleeing for their lives when two warriors capture them. One is Hapa, who intends to murder them. The other is Chaska, an old acquaintance who promises to protect the family. Chaska shelters them in his mother’s tepee, but with emotions running so high among both Indians and whites, the danger only intensifies. As she struggles to protect herself and those she loves, Sarah is forced to choose between doing what others expect of her and following her own deep beliefs.

KIRKUS REVIEWS
www.kirkusreviews.com
“Chatlien…writes with nuanced sensitivity, nimbly cataloging the horrors each side visits upon the other. Even Sarah’s marriage is depicted without yielding to facile simplicity—her husband can be sweet and chivalrous but also petty and cold. In a few spots, the author seems tempted by the desire to impart a didactic lesson—there is good and bad among all kinds—but resists even these minor concessions to moralistic judgment. In addition, Chatlien’s mastery of the historical period—especially the life and culture of the Sioux—is notable and creates a fictional atmosphere of authenticity. A subtle dramatization of the conflict between white settlers and Native Americans in the 19th century.”

Libbie Hawker, author, Tidewater: “An engrossing tale of struggle and justice—of friendship, mercy, and a rare, moving love. Ruth Hull Chatlien writes with great sensitivity and vivid yet subtle prose. Blood Moon is a must-read for fans of western novels, as well as women’s historical fiction.”

Ray Simmons, Readers’ Favorite: “Blood Moon: A Captive’s Tale by Ruth Hull Chatlien is a powerful tale. Part of the strength of this novel is the fact that it is based on a true story and Ruth Hull Chatlien tries her best to be true to that story. And I must say that her best is very good indeed. I have been a fan of Westerns since I was a small boy. My dad loved them too and some of my first and best memories of being together as father and son are of sitting in front of the TV together, watching Gunsmoke. But to be honest, I consider Blood Moon more of a historical novel than a Western. A good part of it, maybe the best part, is the depiction of Native American family life. The contrast between her own domestic situation and the situation she finds herself in as a captive is something I haven’t come across in many other novels.

“The plot is authentic and compelling. This is partially due to being based on real events, but also due to the craftsmanship and sheer writing ability of Ruth Hull Chatlien. I like seeing Native Americans as people and not just the bad guys for the cavalry to kill or chase away. I like seeing them as strong, real characters instead of one dimensional stereotypes. Blood Moon is good. It goes beyond genre fiction into a more elevated style of writing. And yet those who love Westerns for whatever reason can still enjoy it too.
Read more
Other Formats: Hardcover , Paperback 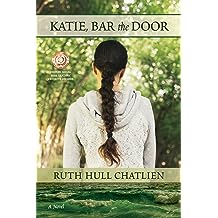 From a childhood of parental loss, religious repression, and sexual shaming, Katie Thompson suffers deep wounds and persistent self-doubt. Her desire to find meaning through education and a career is threatened by those who push her to conform to a more traditional path. In her desperate search for love, Katie makes disastrous choices about men, leading her to the brink of self-destruction. Her journey through Katie, Bar the Door is the universal quest for healing and hope as she struggles to save herself and her dreams.
Read more
Other Formats: Hardcover , Paperback 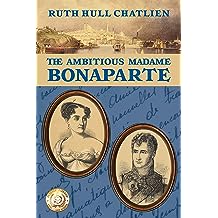 Tell the emperor that Madame Bonaparte is ambitious and demands her rights as a member of the imperial family.

As a clever girl in stodgy, mercantile Baltimore, Betsy Patterson dreams of a marriage that will transport her to cultured Europe. When she falls in love with and marries Jerome Bonaparte, she believes her dream has come true—until Jerome’s older brother Napoleon becomes an implacable enemy.

Based on a true story, The Ambitious Madame Bonaparte is a historical novel that portrays this woman’s tumultuous life. Elizabeth Patterson Bonaparte, known to history as Betsy Bonaparte, scandalized Washington with her daring French fashions; visited Niagara Falls when it was an unsettled wilderness; survived a shipwreck and run-ins with British and French warships; dined with presidents and danced with dukes; and lived through the 1814 Battle of Baltimore. Yet through it all, Betsy never lost sight of her primary goal—to win recognition of her marriage.
Read more
Other Formats: Hardcover , Paperback