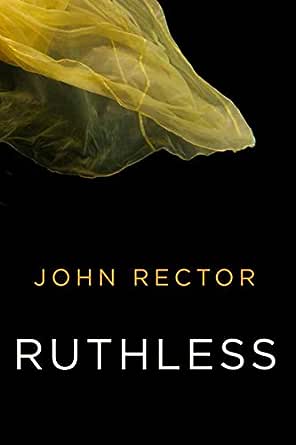 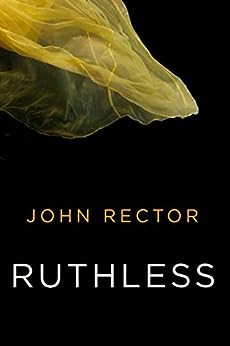 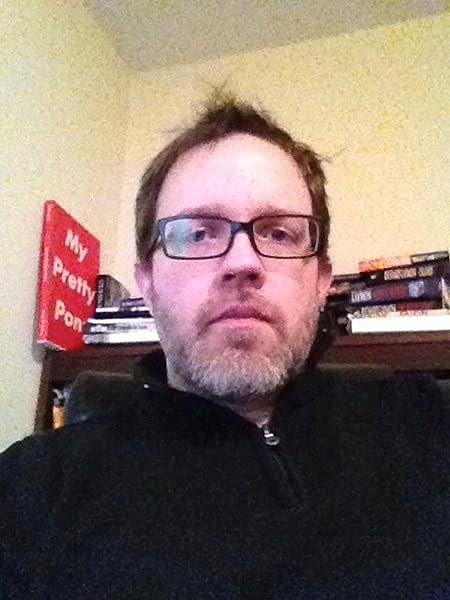 Ever meet a stranger who’s just sure you’re someone you’re not? Or is convinced you possess knowledge you really don’t? Alfred Hitchcock saw the sinister possibilities in such contretemps, and so does author Rector. Fired reporter and dumped husband Nick White is nose down in his whiskey when a knockout blonde walks into the bar and tells him, “You’re early.” Before he can ask whom she might be, she hands him an envelope and vanishes. There’s a pile of money inside, plus a photo of a young girl with a name and address on the back. Has the blonde mistaken him for a professional assassin? Is he going to keep the money and blow town? Or play hero and warn the victim? Rector works some startling changes on this delicious theme, making the predictable the unpredictable in a deceptively prosey, unadorned style. Recommend this to readers who admire the work of Cornell Woolrich, where a macho PI or great detective rarely turned up to untangle the mess—and even if he did, it didn’t make much difference.

"Ruthless is aptly named. It will ruthlessly steal your time, your sleep, your other priorities, and you won't know what hit you until you come crashing and gasping into the last brilliant page. Rector’s gorgeous, streamlined prose goes down like a fine single malt. A breathless, ruthlessly-efficient thriller that is not to be missed." —Blake Crouch, International bestselling author of The Wayward Pines Series

"John Rector is quickly becoming a master of suspense and drama…Just when you think the story can’t get any more complicated, it does. It has more twists than a pretzel, but is much more satisfying" —New York Journal of Books

“Its time to get on board, before Rector stops being ‘the next big thing’ and becomes the phenomenon he deserves to be.” —Los Angeles Review of Books

"[John Rector is] a novelist who I consider to be one of the very best new writers to enter the scene in a very long time…John Rector is a game changer." —Spinetingler Magazine

“John Rector piques our curiosity at every page turn and leaves us hanging at each chapter ending.” —New York Journal of Books

“A bestselling author who doesn’t make us embarrassed to have his books on our shelves.” —The Nerd of Noir

“Rector brings some really impressive writing and strong characters into a genre that is often teeming with contrived, cringe-worthy dialogue and flat, unoriginal characters.” —Baltimore Reads

“Rector’s style has never been so assured or polished as in Ruthless. To borrow the title of director Sergio Martino’s 1972 giallo, Tutti i colori del buio, Rector writes with all the colors of the dark: the dimly lit atmosphere, the ugly edge of violence, and the sadness of human betrayal. Equally bleak and exhilarating, Rector’s rollercoaster is the ideal ride for hardcore fans of noir. With nary a wasted word, Rector’s streamlined prose reads so quickly that my only complaint is waiting another year for his next book.” —The Life Sentence

John Rector is the bestselling author of The Grove, The Cold Kiss, Already Gone, and Out of the Black. His short fiction has appeared in numerous magazines and has won several awards, including the International Thriller Award for his novella, Lost Things.

He lives in Omaha, Nebraska.