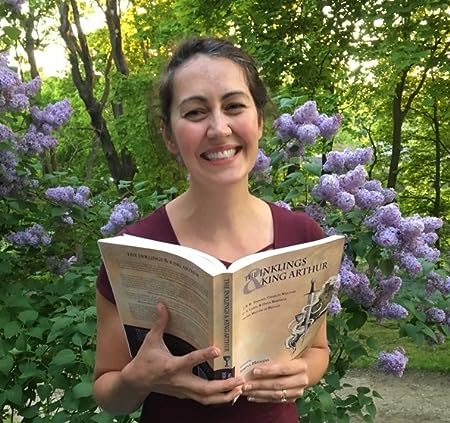 Sørina Higgins is a Ph.D. student, Presidential Scholar, and Teacher of Record at Baylor University. In addition, she serves on the faculty at Signum University. Her academic interests include British and Irish Modernism, the works of the Inklings, Arthuriana, theatre, and magic. Sørina earned her M.A. from Middlebury College's Bread Loaf School of English, where she wrote about Sehnsucht in the works of C. S. Lewis. 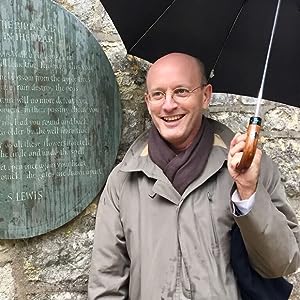 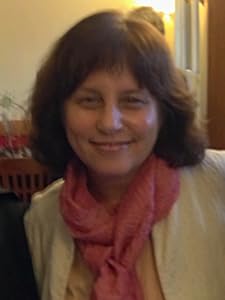 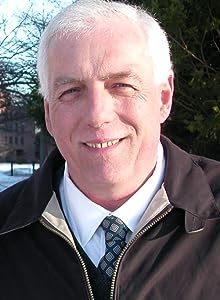 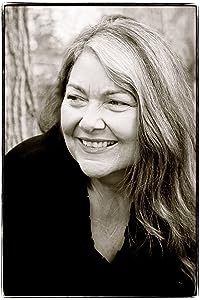 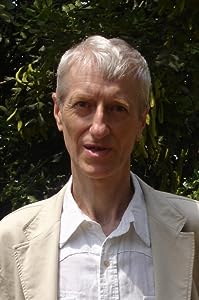 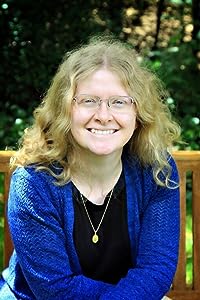 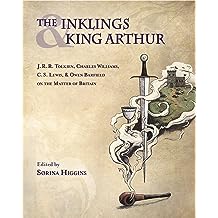 Will King Arthur ever return to England? He already has.

In the midst of war-torn Britain, King Arthur returned in the writings of the Oxford Inklings. Learn how J. R. R. Tolkien, C. S. Lewis, Charles Williams, and Owen Barfield brought hope to their times and our own in their Arthurian literature.

Although studies of the “Oxford Inklings” abound, astonishingly enough, none has yet examined their great body of Arthurian work. Yet each of these major writers tackled serious and relevant questions about government, gender, violence, imperialism, secularism, and spirituality through their stories of the Quest for the Holy Grail. This rigorous and sophisticated volume studies does so for the first time.

This serious and substantial volume addresses a complex subject that scholars have for too long overlooked. The contributors show how, in the legends of King Arthur, the Inklings found material not only for escape and consolation, but also, and more importantly, for exploring moral and spiritual questions of pressing contemporary concern. —Michael Ward, Fellow of Blackfriars Hall, University of Oxford, and co-editor of C.S. Lewis at Poets’ Corner

This volume follows Arthurian leylines in geographies of myth, history, gender, and culture, uncovering Inklings lodestones and way markers throughout. A must read for students of the Inklings. —Aren Roukema, Birkbeck, University of London

Winner of the 2018 Mythopoeic Scholarship Award in Inklings Studies, a prestigious award given for “books on Tolkien, Lewis, and/or Williams that make significant contributions to Inklings scholarship.” 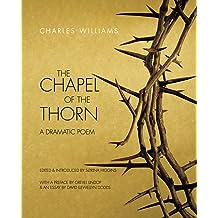 The Chapel of the Thorn: A Dramatic Poem Mar 23, 2015
by Charles Williams, Sørina Higgins
( 6 )
$9.99
The Chapel of the Thorn is a two-act verse drama in which Christians and pagans contend for control of the Crown of Thorns. Its themes of spiritual tension, sacred vs. secular power, and religious war are as powerful now as they were when Williams wrote this play just over one hundred years ago. It is here published for the first time.
Read more
Other Formats: Hardcover , Paperback