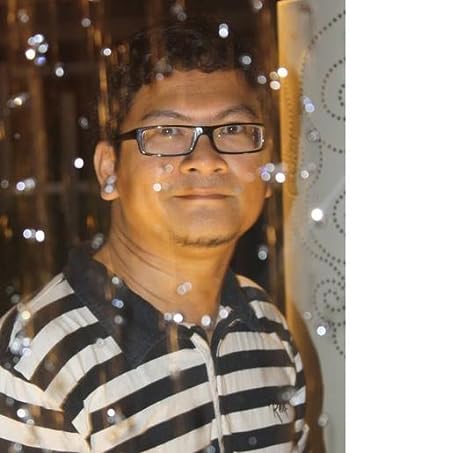 S. Aksah has worked as a journalist for the past 10 years. He graduated from the University of Manchester in 1998 with a BSc. in Psychology and Neuroscience. Looking to reinvigorate his career, he is attempting to take his writing down more creative avenues. Sex and Desperate Hearts is his first attempt at doing so. You can follow him on his Twitter @DesperateHearts. 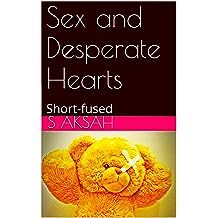 This standalone installment also includes the continuation for two characters' stories from the first in the "Sex and Desperate Hearts" series. The short-fused Dolores Von Geoff clashes with her friends and ex-boyfriends in London, while Mr. PR finds himself in yet another complicated relationship. Will they find what they are looking for? Or will it just be one heart ache after another?