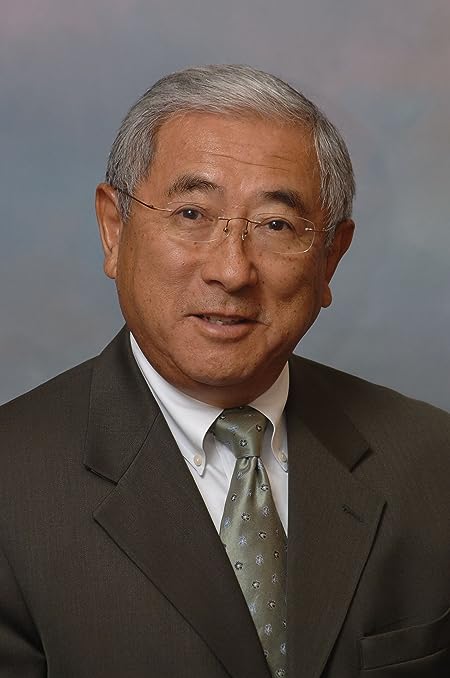 Many people are not aware that 120,000 American citizens and immigrants of Japanese heritage were forcibly removed from their West Coast homes after the start of World War II. Most were incarcerated in camps for the duration of the war.

Learn about the history of Japanese Americans from this book. Some well known and little known facts and events are covered as well as personal experiences being shared. The book title is: The Japanese American Story As Told Through a Collection of Speeches and Articles. This indicates that it is not a chronological retelling of history, but it contains parts of the history as presented to different groups at various times.

S. Floyd Mori has spoken numerous times and has written many articles about the Japanese American and Asian American experience, which includes the mass incarceration of innocent persons simply because of their ethnic background. The book of speeches and articles also covers other issues of civil rights.

Floyd was National President and later National Executive Director/CEO of the Japanese American Citizens League (JACL), the nation's oldest and largest Asian American civil and humanitarian organization. The speeches and articles were written while he represented the JACL for ten years.

Floyd was born and raised in Utah. He taught Economics for ten years at Chabot College in Hayward, California. He has been a Mayor of Pleasanton, Caliifornia, and a California State Assemblyman as well as an International Business Consultant and small business owner.

WANT TO CHECK OUT THIS BOOK?

A gift digital copy is available by email request to: floydforest@gmail.com 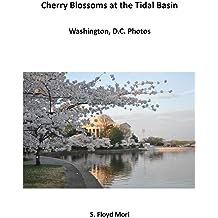 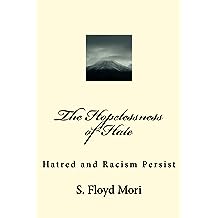 The Hopelessness of Hate: Hatred and Racism Persist Oct 31, 2016
by S. Mori
( 1 )
$0.99
Hate is a major problem in society today. The hopelessness of hate causes depression and despair. Hate will always be with us and is unlikely to ever be eradicated, but hate needs to be controlled and eliminated wherever possible. Love and peace cannot exist when hate is taking over in life. Hate is too much a part of the world and affects so many people adversely everyday. Hate needs to be continuously addressed in order to make a better life and a better world. We can all do our part to bring more love and compassion into the world.
Read more
Other Formats: Paperback 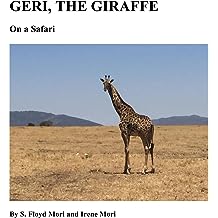 Geri The Giraffe: On a Safari Nov 1, 2016
by S. Floyd Mori, Irene Mori
$0.99
Geri, the Giraffe, lives in Kenya in East Africa. You can take a safari with Geri to see some of the animals that live in Africa.
Read more
Other Formats: Paperback 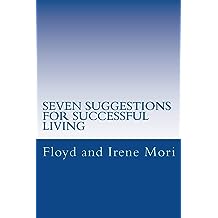 Seven Suggestions For Successful Living: Live Up to Your Potential Oct 31, 2016
by Floyd and Irene Mori
$0.99
Successful living is within reach for anyone. Success means different things to different people. It generally means being happy and satisifed with life. These seven suggestions can contribute to people finding success in their lives.
1. Set Goals
2. Believe in Yourself
3. Study and Learn
4. Work Hard and Smart
5. Be Honest and Ethical
6. Be Grateful and Enjoy Life
7. Pay It Forward and Give Back
Read more
Other Formats: Paperback 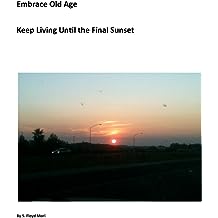 Embrace Old Age: Keep Living Until the Final Sunset Mar 28, 2016
by S. Floyd Mori, Irene Mori
$0.99
Old age is considered to be the golden years. Life can be exciting and fun as people get older. The sunrise and sunset comes into every life everyday until the final sunset when someone passes from this earthly life. People should enjoy each stage of life and especially in the later years before the final sunset arrives.
Read more
Other Formats: Paperback 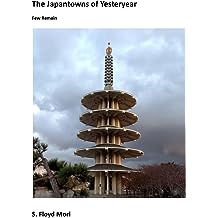 The Japantowns of Yesteryear: Few Remain Mar 21, 2016
by S. Floyd Mori, Irene Mori
$0.99
There were many Japantowns in the United States before World War II. Most were in California where the majority population of ethnic Japanese lived. They were closed down, of course, during World War II when Japanese Americans were removed from their west coast homes and incarcerated in what have come to be called American concentration camps. After the war ended, some Japantowns were revived and survived. There are only three fully operating Japantowns in the United States now. They are in Los Angeles, San Francisco, and San Jose. They are places where the general public is welcome to learn about and enjoy the Japanese culture and food.
Read more 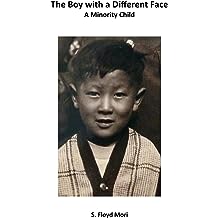 The Boy With a Different Face: A Minority Child Mar 19, 2016
by S. Floyd Mori, Irene Mori
$0.99
The Boy With a Different Face is about a boy in Utah who is a minority in a rural farming community. Almost no one he sees in his neighborhood and class at school looks like him. He needs to find his way in the world. He comes to realize that he can fit in with the regular society even if he is different from most of the people around him.
Read more 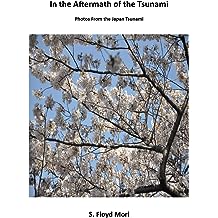 In the Aftermath of the Tsunami: Photos From the Japan Tsunami Mar 15, 2016
by S. Floyd Mori, Irene Mori
$0.99
The massive earthquake and tsunami that hit the northern coast of Japan on March 3, 2011, caused extreme destruction and devastation. More than 18,000 people were killed or missing in the disaster. People from around the world offered financial help and assistance to the victims. The Japanese American Citizens League (JACL) and Direct Relief International set up a partnership to assist in the aid to the people of Japan. They worked with local NGO's (non-governmental organizations) to help the people on the ground in the hardest hit areas. This book discusses some of that relief effort and provides photos of the devastation that struck Japan.
Read more
Other Formats: Paperback 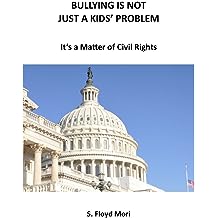 Bullying Is Not Just a Kids' Problem: It's a Matter of Civil Rights Mar 7, 2016
by S. Floyd Mori, Irene Mori
$0.99
Bullying is a major problem among all facets of society. It not only affects children, but it can be a problem for all ages. Bullying is described as aggressive behavior which is unwanted and unwarranted. The mistreatment is repeated or may be ongoing. Bullying involves actions such as name calling, threats, rumors, physical or verbal attacks, and excluding people or making fun of them. People who are bullies intimidate through belittlement for a variety of reasons. They make life miserable for others. There are many other forms of bullying with which people are confronted as they go about their daily lives. Bullying takes away the civil rights of innocent people. It is a matter that must be addressed continuously in order to make a more pleasant world for all people. Adults need to understand about bullying to help people who are being bullied. This book can help.