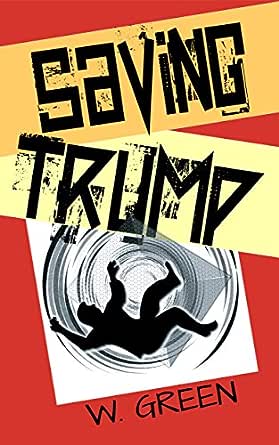 You've subscribed to Time Travel Twins! We will preorder your items within 24 hours of when they become available. When new books are released, we'll charge your default payment method for the lowest price available during the pre-order period.
Update your device or payment method, cancel individual pre-orders or your subscription at
Your Memberships & Subscriptions
There was an error. We were unable to process your subscription due to an error. Please refresh and try again. 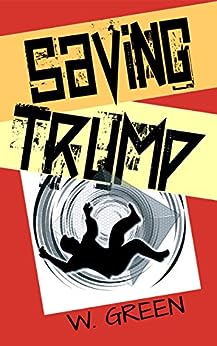 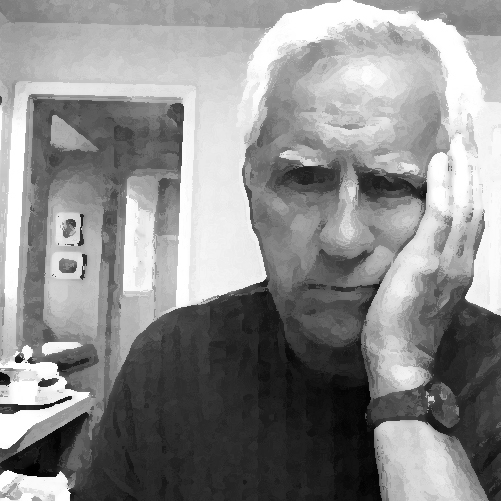 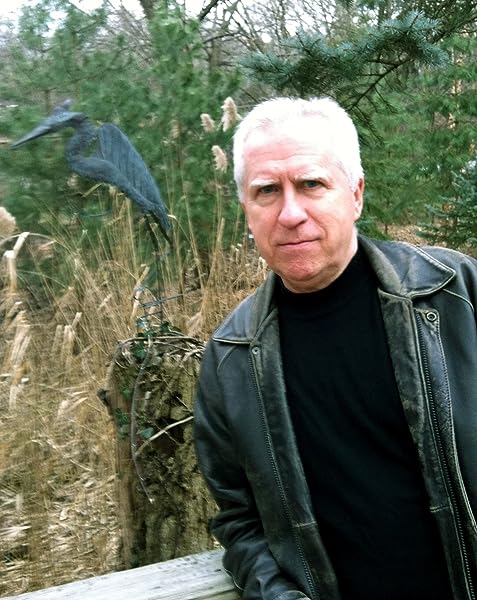 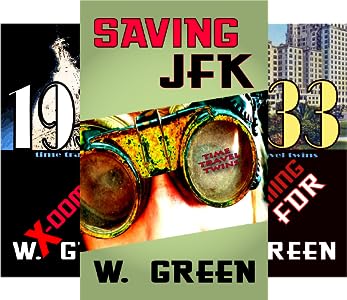 Somehow politics has turned one of the richest and most accomplished men in America into an underdog. Donald Trump is working in an unfamiliar environment in which the players have flexible and conflicting morals, goals, and alliances. Much like ancient Rome, Washington D.C. 2017 is a humbling place filled with ambitious men and women. Trump's entrance onto the scene has been tumultuous, epic and dramatic. The country is divided. The people and their leaders are fanatic. It is a battle for survival.

The time traveling characters in Saving Trump are familiar with larger-than-life historical figures. Over the past 90 years, they have met notables like Eleanor Roosevelt, General Smedley Butler, Frank Nitti, Jack Ruby, and many others on their trips back in time dedicated to changing history for the better. They are ordinary people from the future with no special talents or insight. In many ways, they have less information than the average person from the present, but they are well aware of the nature of the world of the future. They know it is not an improvement over the past.

Saving Trump, is in their minds, the last chance to save the future by fixing the past. They apply themselves with full vigor and attack the problem of keeping President Trump in office. History will tell whether they have been successful. They succeeded in saving FDR's time in office. They failed to save JFK. The opposition forces are always formidable.  Emma, Ethan, and Zak are now three very old people with a mission. For certain, whatever the outcome, these brave souls are determined to make the world of the future abetter place.

W. Green is a retired architect and Chicago native. The five volume Time Travel Twins series was created to reveal some of the inconsistencies,  omissions and fabrications of the official history. The twins, Emma and Ethan, and their friend Zak become part of history as they aggressively, but not always successfully mess with historical events for over 90 years. They are limited by their lack of real world experience and skills, but they're never short on enthusiasm.