Add to Cart
$29.99
& FREE Shipping on eligible orders. Details
Sold by: Amazon.com
Have one to sell?
Sell on Amazon 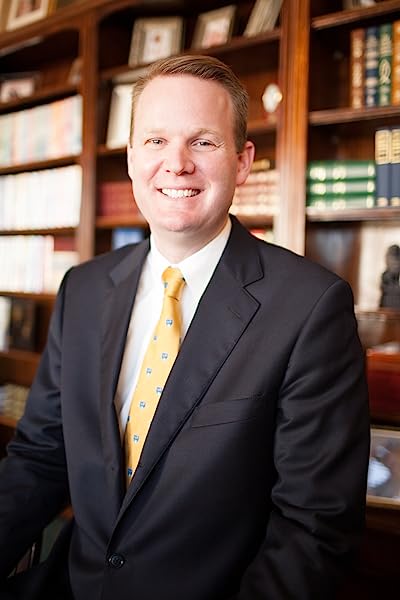 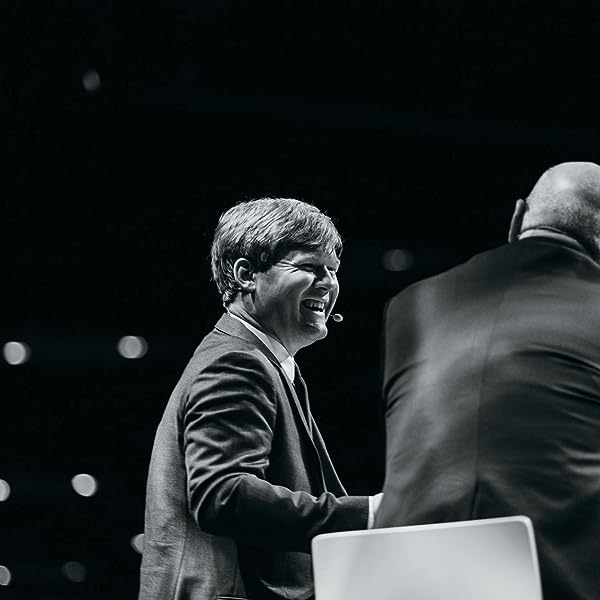 3.2 out of 5 stars
3.2 out of 5
5 global ratings
How are ratings calculated?
To calculate the overall star rating and percentage breakdown by star, we don’t use a simple average. Instead, our system considers things like how recent a review is and if the reviewer bought the item on Amazon. It also analyzes reviews to verify trustworthiness.
Top reviews

Vance Hoppe
5.0 out of 5 stars Great scholarship
Reviewed in the United States on December 12, 2019
Verified Purchase
Great scholarship. I enjoy the material and especially the leadership of MBTS where Allen is president.
Read more
Helpful
Comment Report abuse

David Matthew Carver
2.0 out of 5 stars Not a Resource
Reviewed in the United States on July 13, 2017
Verified Purchase
This work on the SBC at the turn of the 21st century isn't effective as a resource of any special weight. It is filled with chapters that banally repeat obvious needs and axioms. The church's need to be mission-minded, missions supporting, education supporting, mindful of the future, learning from the past, evangelistic, and defending of core Christian truths is so widely understood as to require little reminder, at least in these terms. Most chapters sought to rally the troops but by using words, phrases, and reminders that the troops have heard time and again. Nothing new here.
Read more
2 people found this helpful
Helpful
Comment Report abuse

Dave
4.0 out of 5 stars A Challenge Ahead for the SBC
Reviewed in the United States on July 30, 2016
Does the title of this book arouse your curiosity? If you are a Southern Baptist, it should. If you are a Christian and follow the world of Christianity, it should. Serving as a Southern Baptist pastor, it sure piqued my interest. What's this volume all about – projection, prediction, propaganda?

First, let's get into the basics of the book. The formal title is The SBC in the 21st Century: Reflection, Renewal, & Recommitment. It is written by an all-star cast of Southern Baptists. You know – the likes of seminary presidents and professors, SBC presidents (former) and a few other SB luminaries. It was edited by Jason K. Allen, president of Midwestern Baptist Theological Seminary and published by B&H Academic, a division of Lifeway.

The volume is sectioned off into three distinct divisions with an Introduction and Conclusion (those written by the editor). The first section, “Southern Baptist Convention and Cooperation,” is historical both in prose and statistics. If you have a numerical interest in Southern Baptist history, Thom Rainer, currently in charge of Lifeway, contributed an essay analyzing the historical numbers of the SBC. It is highly informative.

Section two is “Southern Baptist Doctrine and Distinctives.” It is this section I found most appealing, particularly the essays by Christian George, “Downgrade: Twenty-First-Century Lessons from Nineteenth-Century Baptists,” and Owen Strachan, “Steel-Toed Birkenstocks and Doctrine-Loving Christians: Southern Baptist Witness and Ethics in the New Sexual Age.” George is the curator of the Spurgeon Library at Midwestern and make a compelling comparison between Spurgeon downgrade challenge and the present day. Strachan takes on the issue of sexuality in the church in today’s culture.

The third section is entitled “Southern Baptist Ministry and Mission.” In summary, it’s a “What’s Up” and a “What’s Going to be Up” series of essays. Pay attention to the entries by Jason Allen concerning the training of new Christian workers and by Tony Merida on Southern Baptist preaching in the 21st century.

I will admit I was pleasantly surprised that there were only hints of propaganda in the book. It is rich in history and how we as Southern Baptists can draw from that history to present the Gospel in the 21st century. The overall emphasis presents a challenge. If you are at all involved in ministry or leadership in the Southern Baptist Convention, The SBC in the 21st Century is a volume that should must be read. If your pastor is unaware of the book, do him a favor and buy him a copy.

Disclaimer: This book was provided to me by B&H Academic for a fair and honest review.
Read more
5 people found this helpful
Helpful
Comment Report abuse
See all reviews