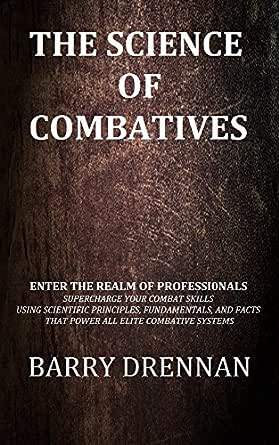 You've subscribed to Fairbairn Protocol H2H Textbooks! We will preorder your items within 24 hours of when they become available. When new books are released, we'll charge your default payment method for the lowest price available during the pre-order period.
Update your device or payment method, cancel individual pre-orders or your subscription at
Your Memberships & Subscriptions
There was an error. We were unable to process your subscription due to an error. Please refresh and try again. 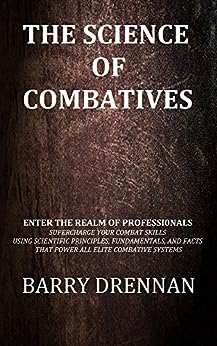 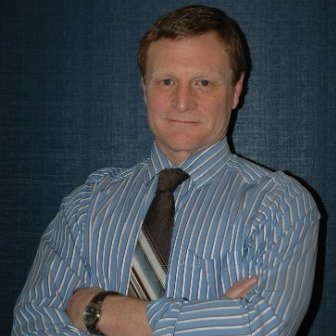 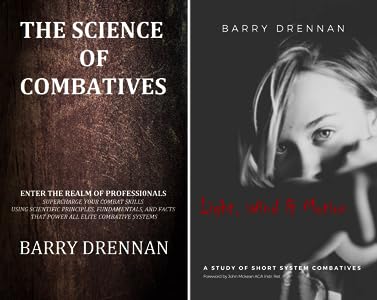 It is said that every student shall find their teacher; and that every teacher shall find their student. And that truth can be found in toil. In my case I found all three. Within the toil, I found the teacher. And within the teacher I found the student. Formal training began with Kyukushinkai karate. Informal introduction began long before that in sports where I made up my lack of finesse with a natural ability in the blunt skills. I merged this experience with skills I learned at local bars. While training in Oriental Martial Arts, a severe beating in a bar fight hospitalized me. I realized that there were weaknesses in today's martial arts. That there was more to fighting than just technique. Thirty eight years have passed since I began to research everything, particularly self defense and in particular military hand to hand combat. During those years I involved myself in street and bar fights, and an extensive amount of "sparring". I earned a black belt in Kyokushinkai karate (my instructor's instructor had received his degrees under Mas Oyama himself). I trained in self defence, jiu-jitsu, Krav Maga, western boxing; as well as firing and non-firing weapons. I invested hundreds of hours researching combative related data. Everything and anything I could find. Like a "CSI profiler" I wanted to "Walk a mile in their shoes", "Think the way they would have thought". Come to grips with their mind and motives to gain an understanding of how certain things were so uniquely dominant. I correlated and cross-referenced everything; history, personality, techniques, teaching methods, self critical of my own experiences in the streets, bars and formal fight training, isolating the common denominators. I studied human anatomy, physiology and psychology, living in "Grant's" and "Grey's", and audited actual human dissections to master the physiology of combat. I used physical and mathematical models to substantiate the realities behind factors such as "the element of surprise", lag time, speed and accuracy trade-offs, speed and power generation and pressure/force distribution. Anything to verify the truth. Until I could explain in detail through the perspectives of gross motor biomechanics, physics, anatomy, physiology, psychology, the basic functions of the brain and central nervous system. I have created nothing. Enhanced, nothing. Who am I to better the greats? It is for this reason and with this great respect that I share this information. --This text refers to the paperback edition.