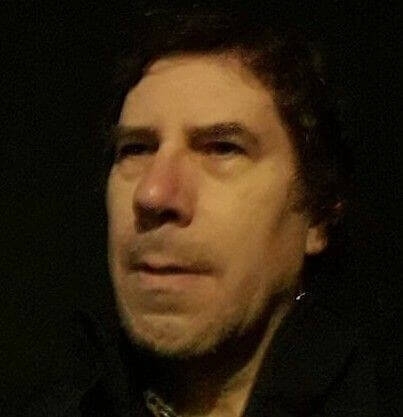 The Book Dragon
1.0 out of 5 stars Bad and not in a good way
Reviewed in the United States on January 16, 2020
Welcome to Whimsical Wednesday, my dear Book Dragons. Tonight I have no gem, alas, not even a mineral. This thing that was presented to me does not even make a good tale. It actually made my scales shudder when I deigned to force meself to finish it. This is Xavier Perez-Pons’ Sherlock Holmes “The Embarrassing Cases”.
The premise of the book is that Dr. Watson must get Holmes busy with a case otherwise he has to sit and listen to Holmes brain “gurgle”. I love a good satire as much as the next person and was hoping this would be one, unfortunately this was not the case. I had not gone three sentences when the grammar became unreadable. I went over one sentence four times to make sense of it. The first page had three more sentences like this. I tried to give him the benefit of the doubt and blame the translator but could not find where this might have been the case or that I had been given an advance reader’s copy that had not completed editing yet. It does happen and I do tend to overlook certain things when I am told that in advance. Why? Because in the heat of passion ( and furiously writing down an idea before One loses it is passionate work indeed) we are apt to make mistakes. So by then end of the first few pages Mr. Pons was down from five Flames to three. I soldiered on.
These are not some side characters in a book no one has heard of. These are no less than SHERLOCK HOLMES and DR. JOHN WATSON. If One is going to take on the task of using their characters, whether for satire or in all seriousness, get them right. I did not recognize the insane Holmes in the first few sentences. Even Robert Downey, Jr.’s eye solution drinking Holmes was lucid and recognizable. There are wonderful examples of writers taking over famous author’s famous characters and doing them justice. Two examples come to mind. This first is Sophie Hannah writing as Agatha Christie and creating Hercule Poirot stories that I love! I recognize this detective from his mustaches and egg-shaped head all the way to his “bon!” and “leetle grey cells”. Or Gregory MaGuire’s “Wicked” . This is satire, but I still knew Miss Gulch was under there, I just knew it. Gregory never let us forget that there was a bicycle flying around out there somewhere. Now we are down from three Flames to one. And so this is something I have never done before in a review. I have given a one. It pains me.
The one is for the cover. The cover was lovely. I really wish the book had been as good as the drawing on the front. That cover gave me hope. I was looking forward to some great satire as it reminded me of those wonderful caricature drawings I saw in magazines like the New Yorker, when I was a nestling. Men like Al Hirschfeld, Mort Drucker and Ralph Steadman could put a definite spin on a famous face. I do hope Mr. Pons re-thinks this book and reworks it. He had a good premise. He had a great cover. He had a great title. Now if he can just get that story!
Until later this evening, I remain, your humble Book Dragon, Drakon T. Longwitten