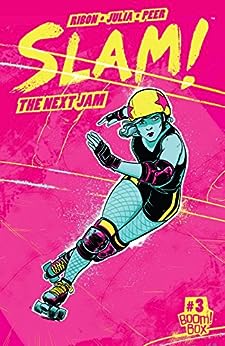 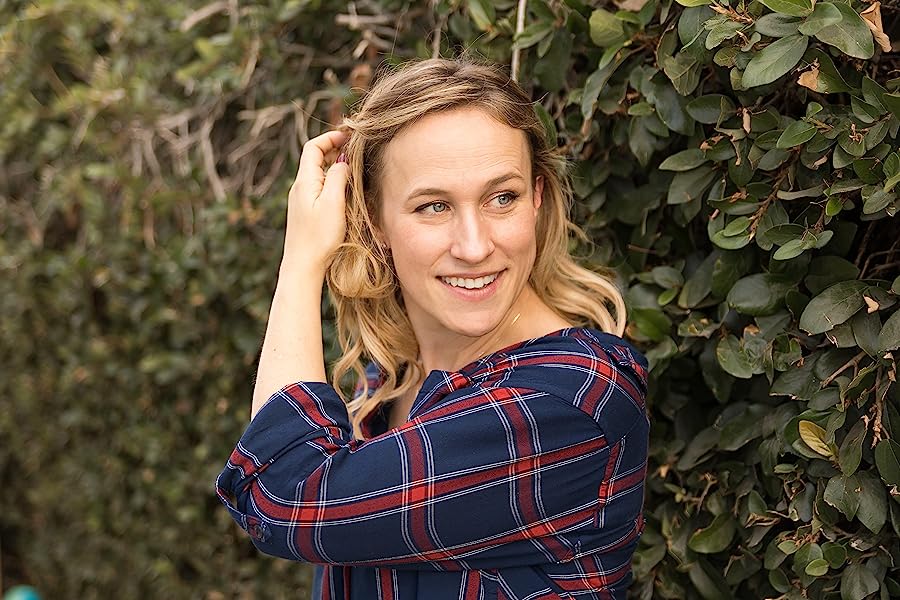 SLAM!: The Next Jam #3 Kindle & comiXology

Limited-Time Offer
Join Audible Premium Plus for 60% off. Get this deal
Next 2 for you in this series See full series
Total Price: $3.98
Books In This Series (4 Books)
Complete Series 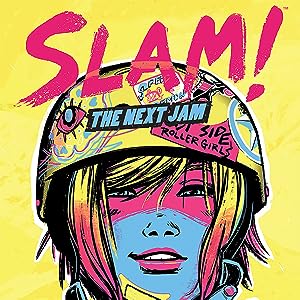 SLAM!: The Next Jam
Kindle Edition
Page 1 of 1Start OverPage 1 of 1
Previous page
Next page

Pamela Ribon is a screenwriter (Moana, Ralph Breaks the Internet: Wreck-It Ralph 2, Bears), TV writer, comic book writer, author, and best-selling novelist. She was named one of Variety’s 10 Screenwriters to Watch and is a 2017 Film Independent Directing Lab Fellow. She has been a member of the Disney Animation StoryTrust since 2013.

Her first graphic novel, My Boyfriend is a Bear, (co-created with Cat Farris) is out now from Oni Press.

Her original comic book series SLAM! — co-created with Veronica Fish and set in the world of roller derby — receives rave reviews. She has also penned issues of Rick and Morty. Her comedic memoir Notes to Boys (and Other Things I Shouldn’t Share in Public) was praised by NPR as “brain-breakingly funny.”

She’s been in comedy rooms for both network and cable television, most notably the Emmy award-winning Samantha Who?. Pamela has adapted her popular novels for both film and television (Why Girls are Weird, You Take It From Here), and developed original series and features for ABC, Freeform, Sony, Warner Bros., Disney Channel and 20th Century Fox Productions.

Pamela was an Oprah.com contributor, a flagship contributor to Television Without Pity, and a weekly columnist for the Austin American-Statesman. She’s known as a pioneer in the blogging world with her successful website pamie.com, where she launched such viral essays as “How I Might Have Just Become the Newest Urban Legend” and “Barbie F*cks it Up Again,” the latter of which led to #FeministHackerBarbie, a revamp of Mattel’s products and marketing for Barbie, and the creation of Game Developer Barbie as “Career of the Year.” Pamela’s stage work has been showcased at the HBO US Comedy Arts Festival and she created the accidental international scandal known as Call Us Crazy: The Anne Heche Monologues.

A former Austinite with a BFA in Acting from the University of Texas, Pamela has been entered into the Oxford English Dictionary under “muffin top.” That is not a joke. You can follow her @pamelaribon, where she somehow writes even more.