You've subscribed to STARCHILD! We will preorder your items within 24 hours of when they become available. When new books are released, we'll charge your default payment method for the lowest price available during the pre-order period.
Update your device or payment method, cancel individual pre-orders or your subscription at
Your Memberships & Subscriptions
There was an error. We were unable to process your subscription due to an error. Please refresh and try again. 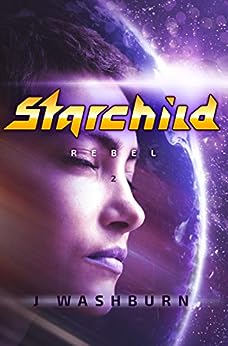 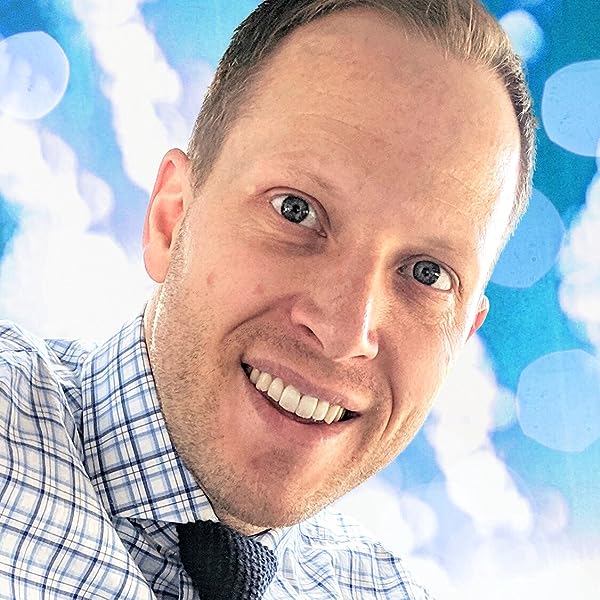 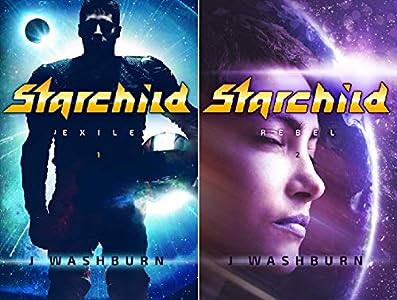 Joseph Bendoski
5.0 out of 5 stars Thought provoking
Reviewed in the United States on July 13, 2019
As the rebellion continues, the characters find that what starts a revolution cannot always win it. They must change or fail in stagnation. Each character must confront their views of the world, and if they refuse to change others will pay the price.
Read more
One person found this helpful
Helpful
Report abuse

Kindle Customer
4.0 out of 5 stars Want more
Reviewed in the United States on April 18, 2020
Star Wars for adults. Explanations, character motivations and philosophies but that are very different for the genre. And no midi-chlorians!
Read more
One person found this helpful
Helpful
Report abuse
See all reviews