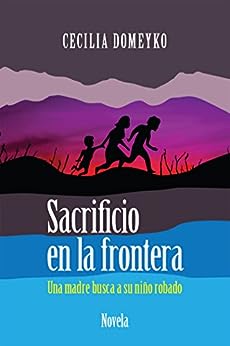 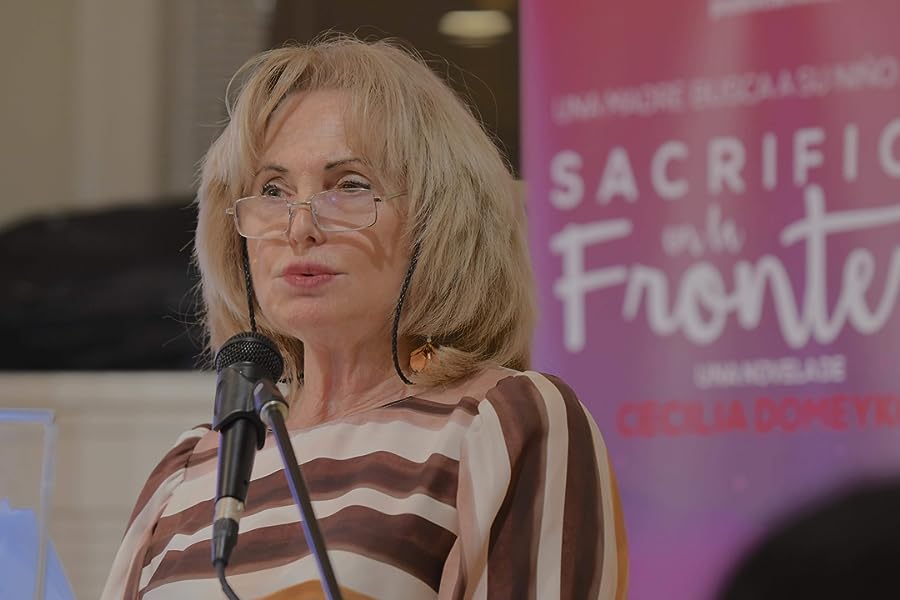 Cecilia Domeyko was born in Chile and spent her childhood traveling to various parts of the world with her diplomat parents. She began her career as a foreign correspondent in Washington, DC writing for Latin American magazines and newspapers. She turned to filmmaking, producing documentaries about human rights, and the rights of women. Her work has aired in the US on PBS and Univision, and internationally on ABC Australia and Canal Plus. Her series of fiction programs for television aired on CNN-español in 18 Latin American countries and nationally in the US on Univision and Telemundo.

Her novel Sacrificio en la Frontera tells the story of Yoali, a woman whose toddler is stolen when she crosses the border into the U.S. While fiction, the story is based on Cecilia's research into the plight of migrant families, and talks about the issue of child trafficking on the border.

A love and adventure story rolled into one, the characters each tell their own version of events, moving the storyline forward to the heartrending finale.

The novel had its first launch in Miami, Florida at Altamira Books in October of 2017. A second launch took place at the Embassy of Chile in Washington, DC on November 14, 2019.

Cecilia Domeyko lives in Washington, DC, and her English version of the book, Sacrifice on the Border will be out in 2020.

zaranton
5.0 out of 5 stars Topical and high emotions
Reviewed in the United States on August 25, 2017
"Sacrificio en la Frontera" has a riveting story, a heart –rendering situation, a woman with guts, ingenuity and determination, illuminating insights about topical themes, such as immigration, the US/Mexico border, Latin-America’s culture, family ties, crimes and the justice system, everything of interest to current readers. It's headed for the best-seller list, and then a motion picture.
Read more
3 people found this helpful
Helpful
Report abuse