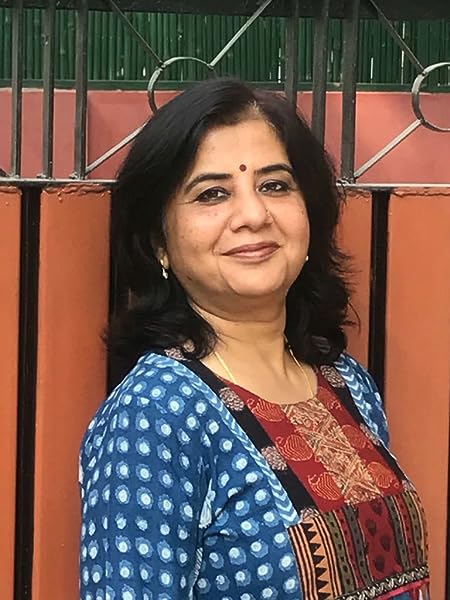 Sadhna Shanker lives in New Delhi, India. A wordsmith, dabbling in writing for more than a decade now, she has authored four books, and contributed to newspapers and magazines. 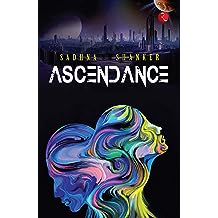 Ascendance Apr 1, 2018
by Sadhna Shanker
( 2 )
$11.99
The location is a planet in outer space inhabited by antagonistic species.
The night Seeni died, the fault line reappeared. The existing equilibrium between men and women, the antagonistic species that inhabit Elone began to crumble. If a clash happens, how long would it last? What would remain? Who? How many? Were they heading for a time like the last days on Earth?
As each side regroups along the Fence, Maya, a woman’s consciousness from twenty-third century Earth, reveals the past intertwined existence of men and women. Would knowledge of their shared past change the course for the future?
Delving into ideas of divergence, immortality and consequent new social constructs, Ascendance is set in a world that represents a possible, and not a dystopian future.
Read more
Other Formats: Paperback 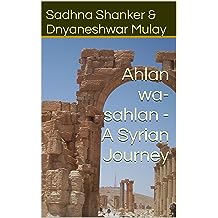 Ahlan wa-sahlan - A Syrian Journey Sep 18, 2016
by Sadhna Shanker, Dnyaneshwar Mulay
$3.99
Syria was a discovery when we lived there between 2003 to 2006. This book captures that journey. These days when I think about that time in Syria, it seems like another age, another time. It is as if a friend left behind suddenly reappears in an unrecognisable avatar.Each city and place that hits the headlines for the wrong reasons recalls people and echoes attached to it.From the first written word in Ugarit, the majestic ruins of Palmyra, Roman remains and crusader castles, to the bustling souks of Damascus, its churches and numerous grand mosques, Syrians have the tradition of humanity embedded in them.
Read more 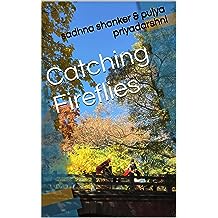 Catching Fireflies Sep 13, 2016
by Sadhna Shanker, Pujya Priyadarshni
( 2 )
$2.99
Travel they say makes you a story teller. This collection of travelogues seems to prove that saying.
Every place visited has unveiled a new aspect of life, humanity and civilization. It has sparkled and shone much like a firefly in the huge expanse of our mesmerizing planet. Long after, its glow has ensured that its essence is captured in words.