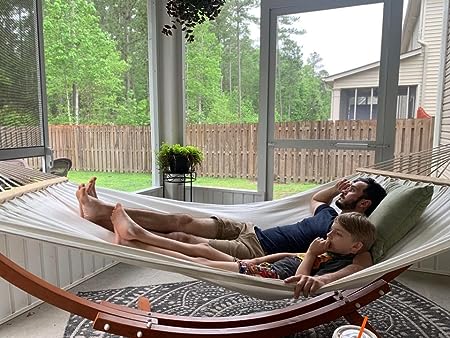 Samuel R. Grosse was born in 1988, the last of five children to Angela and Louis Grosse. His childhood was spent in the outskirts of Atlanta in the small town of Mableton and later, once puberty hit, Savannah Georgia.

"A true bastard by nature" is how his own uncle described him, often quick of the tongue and mind and due to the fact that his father left his mother and the rest of his family when he was merely ten years old.

A self professed "accident", Samuel Grosse always considered himself to be living on borrowed time, so he chose to live his life accordingly. He has a sharp wit in his words and passion behind his projects. Although, he often finds himself torn on which part of his personality to placate through his writing; the fantastical side and the romantic, the comedian, or the angry uncle who rants at dinner tables and ruins it for everyone.

Often, he uses his blog to publish his essays and he publishes his fiction. He currently has a comedic fantasy series set in the world of Malaren, that's like totally worth your time. Not saying this as a biased observer. I'm just a computer. 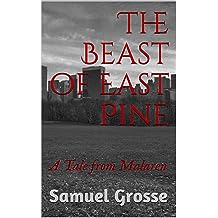 The Beast of East Pine: A Tale from Malaren (Jake and Rutherford Book 1) Dec 8, 2019
by Samuel Grosse
$0.99
In the Post-Apocalypse, anything is possible. But, for the most part, death seems to be the front-runner all things possible for all creatures except for Rutherford, a mischievous Wolf-dog who may or may not have rolled around in some goop at one point and received invincibility and the ability to speak. At his side is his handler Jake, a tinker and loner whose known for doing odd-jobs around the map, whose relationship with Rutherford could be described more as a form of Stockholme Syndrome that anything else.

In need of food, Jake and Rutherford head to a refuge built in old subway tunnels called Maria's, where they hear of a strange beast that has been plaguing the outlying region.

What could it possibly be?
Read more 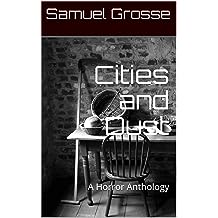 Cities and Dust: A Horror Anthology May 9, 2019
by Samuel Grosse
( 2 )
$1.25
An anthology of fast hitting Cerebral Horror from the mind of Samuel R. Grosse
Read more