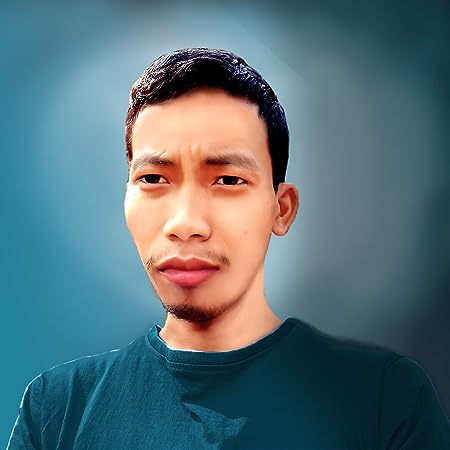 Sancha Bir Subba is a self-published or indie author, artist, poet, blogger and podcaster. But by profession, he has been working as a Limboo language teacher at Bermiok Tokal Senior Secondary School, South Sikkim, India, since 2017.

He has been writing poems since schooldays, but those poems remained unpublished until 2016.

Later, he created his blog, 'My Poetry' and published almost all the poems during his graduation. Even these days, he publishes his new poems on his blog, 'Saetry' referred to as 'Sa' for 'Sancha Bir' and 'etry' for 'Poetry'. Here is the link: https://www.saetry.com/

In 2016, he began his career as a Teacher in a private school after completing a bachelor's degree (Honours) in Limboo Language from Sikkim Government College, Tadong (E) Sikkim. However, he left the job in the closing of 2016. Simultaneously, he published a poetry book, 'My Heart Utters', which is live on Amazon Kindle and online book stores. And he earned a little commission from the offline publishing of the book.

He is a creative person who wants to uncover his hidden talent by living his passion for painting since he was young. He paints portraits, scenery, wall paintings, etc. His artworks have helped him to continue his education since 2010.

Along the way to publishing his book, 'A Toil', Sancha Bir Subba completed his Master's Degree in English from IGNOU by working as an artist and Language teacher.

Furthermore, he is fond of writing and runs two other blogs, 'Etlogs', https://www.etlogs.com/. Another is 'Way to Earnings, https://waytoearnings.etlogs.com/

He lives in a tiny beautiful village, Daring South Sikkim, India, with his father, mother, two sisters and two brothers.

He has many plans to publish his literary works online in future and is also trying to sell his paintings online.

So far, he has published the following books in Kindle and Paperback format:

1. My Heart Utters: A collection of Poems

What impedes your Destination?

3. Limboo Alphabet and Numbers (Pre-School and Indian Version)-Paperback only

4. The Perceptions: Short Fictions and Reflections

You can follow him on the following links for current updates: 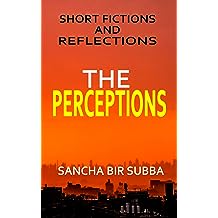 The Perceptions: Short Fictions and Reflections Jul 1, 2022
by Sancha Bir Subba
$0.99
It reflects our society and the modern world along with social issues, politics, murders, robberies, unfulfilled desires, superstitious beliefs, sufferings, love and enjoyment depicted in eight short stories and five poems. Besides, this book binds women's empowerment, the concept of a model village, the needs of ordinary people, and encouragement for social activits and pet lovers.
Read more 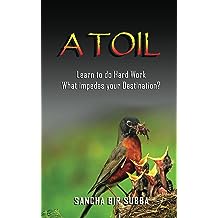 A Toil: Learn to do Hard Work What impedes your Destination? Aug 29, 2017
by Sancha Bir Subba
$2.99
“Good things come to those who work their asses off and never give up.”

Everyone wants to get own destination and it can only be achieved through a life of toil. In this contemporary world, to receive a quality higher education you cannot imagine without a huge finance but it is nothing if you toil. Be creative and generative what you wish to do, you will get a solution of every problem, but to apply the solution with persistence you require a hard work.

Some students are still struggling very hard to gain education, those who belong to an impecunious family. They are achieving their goals without the support of their parents.
Read more
Other Formats: Paperback 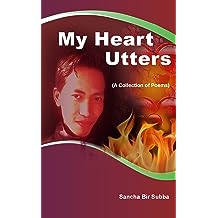 My Heart Utters: A Collection of Poems Dec 4, 2016
by Sancha Bir Subba
$0.99
Our heart desires the best of the best. Can you fulfil all your desires? Can anyone be happy simply living in the materialistic world? Sometimes, we cannot share our sufferings and feelings by words even if we want. “My Heart Utters”, although a collections of poems, shares about the life of the poet since his childhood days.