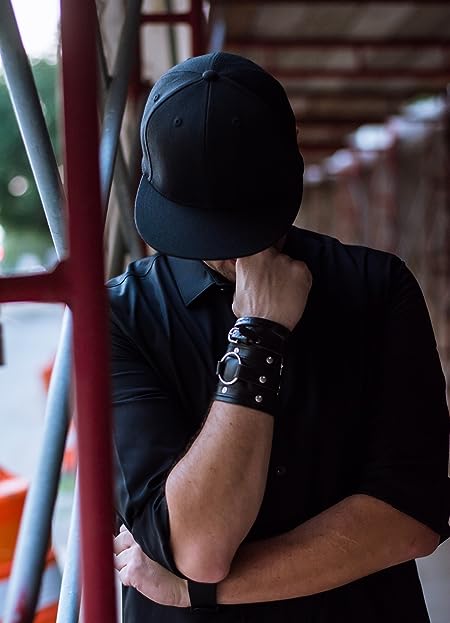 Santino Hassell is a cynical New Yorker by day and a romance author with an affinity for baseball caps by night. He’s been a finalist in both the Bisexual Book Awards and the EPIC Awards, and was nominated for a prestigious RITA award in 2017. His work has been featured in Hypable, Washington Post, Book Riot, Vulture, Jezebel, RT Magazine, and Cosmopolitan Magazine. 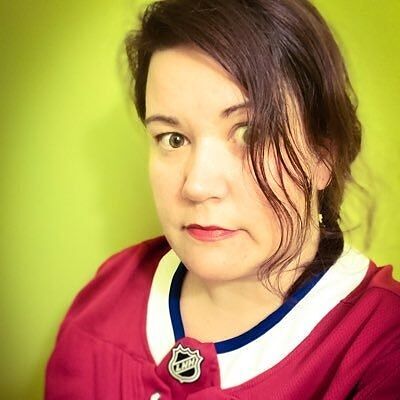 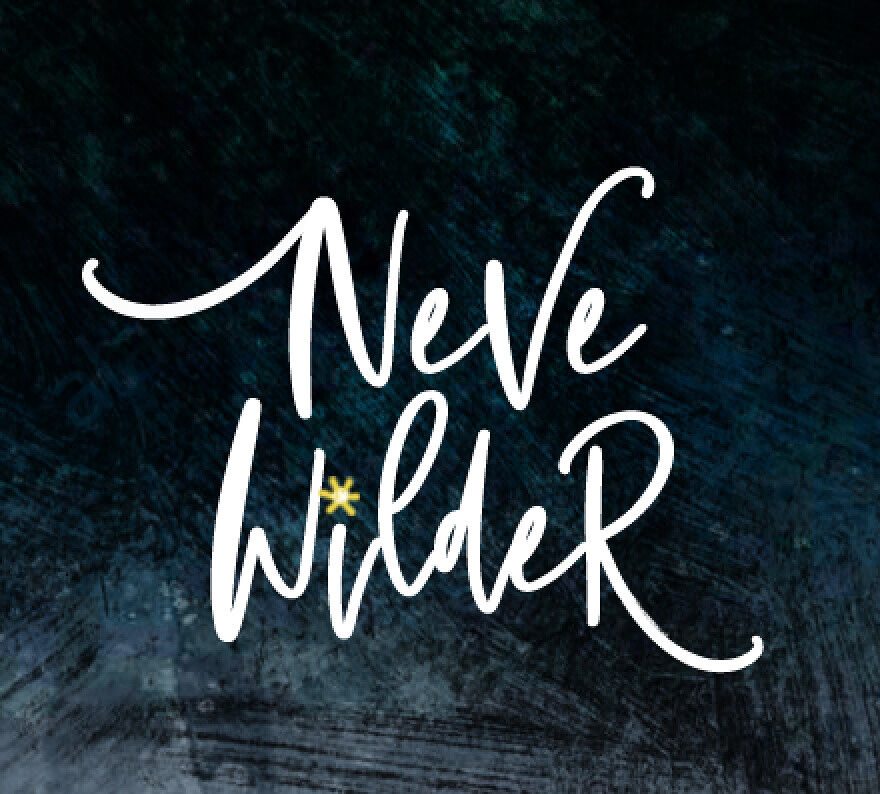 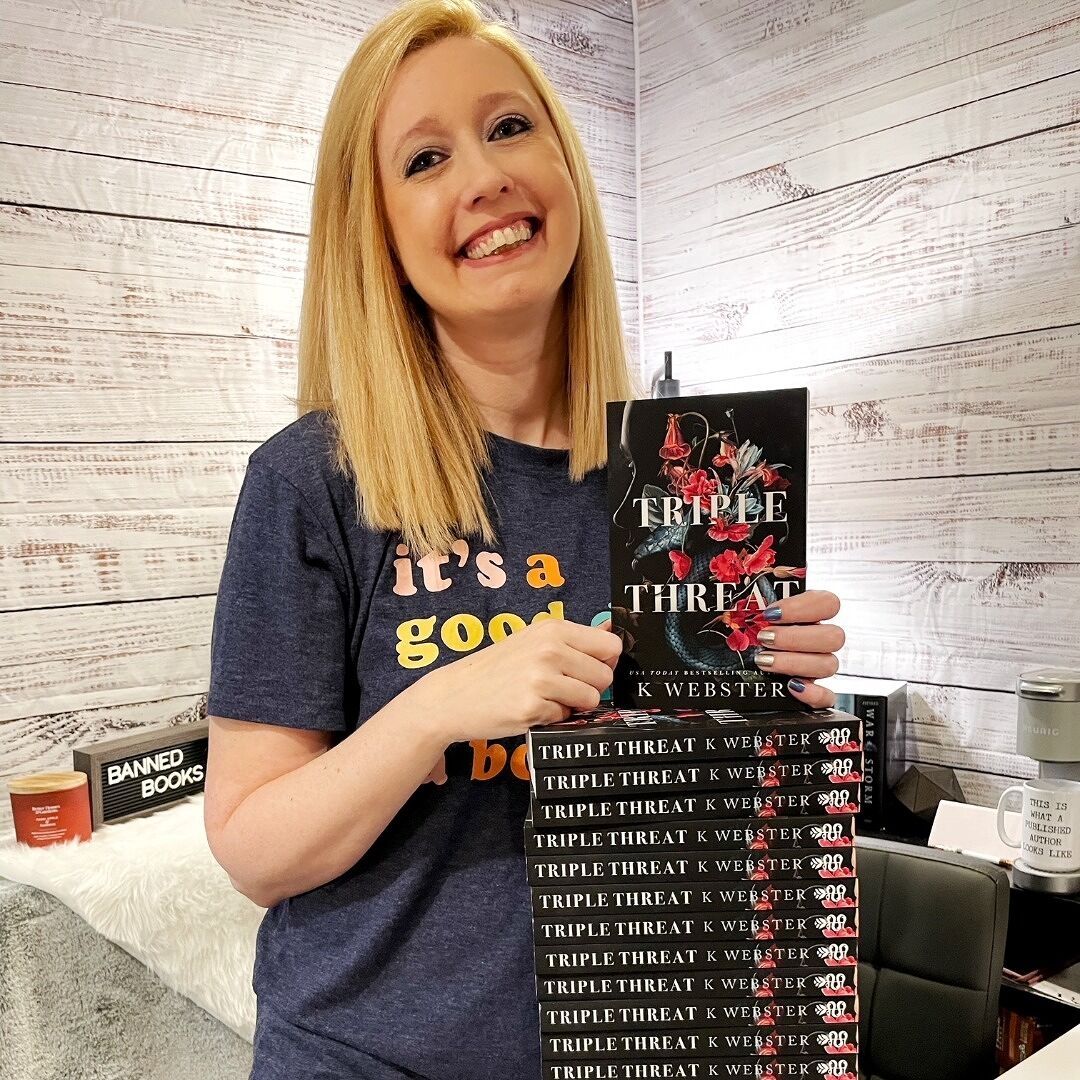 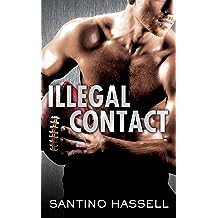 The rules of the game don’t apply off the field in this first Barons novel.

New York Barons tight end Gavin Brawley is suspended from the team and on house arrest after a video of him brawling goes viral. Gavin already has a reputation as a jerk with a temper on and off the field—which doesn’t help him once he finds himself on the wrong side of the law. And while he’s been successful professionally, he’s never been lucky when it comes to love.

Noah Monroe is a recent college grad looking for a job—any job—to pay off his mounting student debt. Working as Gavin’s personal assistant/babysitter seems like easy money. But Noah isn’t prepared for the electrifying tension between him and the football player. He’s not sure if he’d rather argue with Gavin or tackle him to the floor. But both men know the score, and neither is sure what will happen once Gavin's timeout is over…
Read more 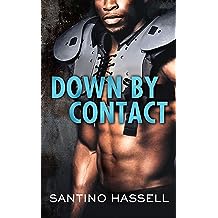 Down by Contact (The Barons Book 2) Jan 16, 2018
by Santino Hassell
( 174 )
$4.99
Two rival football players begin a game with higher stakes than the Super Bowl in this steamy romance from the author of Illegal Contact.

Simeon Boudreaux, the New York Barons’ golden-armed quarterback, is blessed with irresistible New Orleans charm and a face to melt your mama’s heart. He’s universally adored by fans and the media. Coming out as gay in solidarity with his teammate hasn’t harmed his reputation in the least—except for some social media taunting from rival linebacker Adrián Bravo.

Though they were once teammates, Adrián views Simeon as a traitor and the number-one name on the New Jersey Predators’ shit list. When animosity between the two NFL players reaches a boiling point on the field, culminating in a dirty fist fight, they’re both benched for six games and sentenced to joint community service teaching sullen, Brooklyn teens how to play ball.

At first, they can barely stand to be in the same room, but running the camp forces them to shape up. With no choice but to work together, Simeon realizes Adrián is more than his alpha-jerk persona, and Adrián begins to question why he’s always had such strong feelings for the gorgeous QB…
Read more
Other Formats: Audio CD 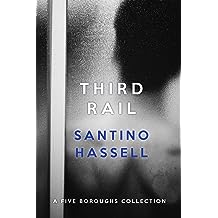 Third Rail (Five Boroughs) Oct 24, 2017
by Santino Hassell
( 66 )
$0.00
Christopher Mendez has always known his sexual identity had a swerve. No straight guy would have low-key lusted after his childhood best friend, right? Unfortunately, a combination of insecurity and overall lack of game has prevented him from further exploring his sexuality. That changes once he agrees to participate in a photoshoot for a queer dating app and meets Jace Fairbairn.

Jace is beautiful, fey-like, and in an open polyamorous relationship with his gorgeous linebacker-looking husband Aiden. Once they set eyes on Chris, they’re instantly in lust and determined to broaden his sexual horizons. But what’s supposed to be a straight-forward sexual encounter gets complicated once a one-night-stand has repeat performances, and Jace and Aiden begin to fall in love.

This collection of shorts explores the start of a relationship that eventually blossoms into something the three men realize they cannot do without.
Read more 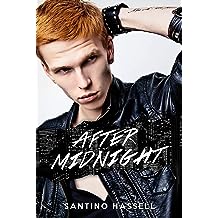 After Midnight Sep 14, 2013
by Santino Hassell
( 48 )
$3.99
Two decades after war ravaged the nation, one of the last remaining metropolises thrives on a currency of sex, drugs, and lies.

Gordon Frost is a survivor. He outlived all of his friends after bombs decimated the hardscrabble neighborhood he grew up in, and he made it through the orphanages and crime-ridden slums that followed. With few prospects for the future, Gordon carved out a niche for himself in the expanding drug trade of Lexington, PA. It’s not pretty, but it's his, and it beats the skin trade he was involved with before. But a classic case of being in the wrong place at the wrong time results in a brush with death, going by the name of Adam. Afterward, the life that once seemed good enough isn't quite the same.

Adam Blake is an assassin on the brink of being terminated by the very organization that controls him. He completed his mission, but not without being seen. With his secrets in danger of being exposed by Gordon, Adam knows he should kill the smart-mouthed redhead, but finds himself intrigued by the troublesome civilian instead.

When Gordon’s knack for finding trouble combines with the dangerous consequences of Adam’s indecision, their worlds intertwine in an explosive way.