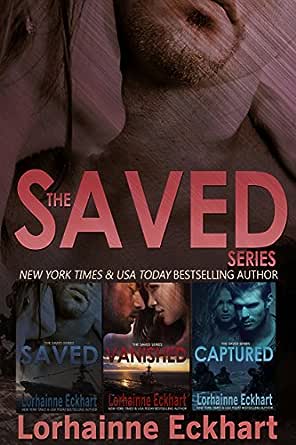 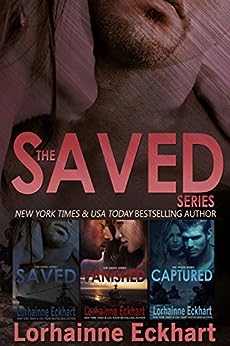 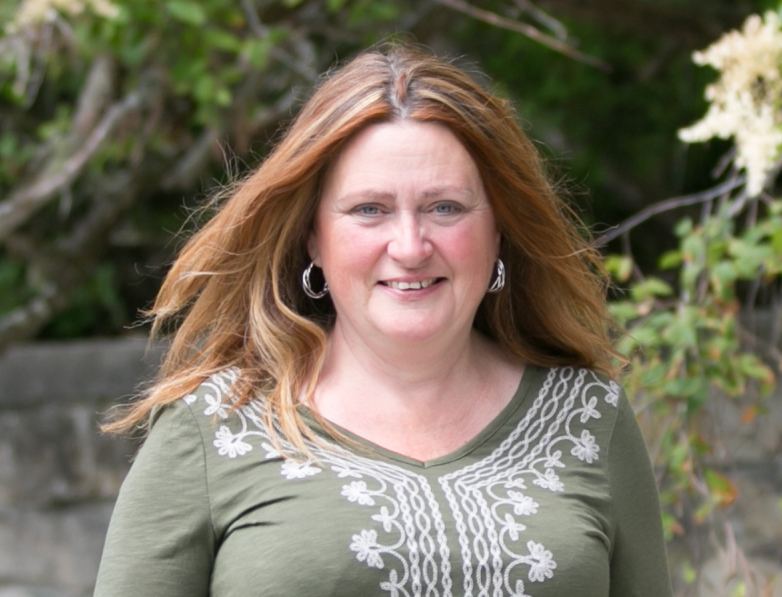 Other Series you may enjoy:
THE OUTSIDER SERIES: An Emotionally charged romanceseries beginning with the Amazon Bestseller, The Forgotten Child.
THE FRIESSENS:  A NEW BEGINNING: The return of TheFriessen men and the women they love in this emotionally charged Family Sagawhich follows THE OUTSIDER SERIES.
THE SAVED SERIES is a hot military suspense with a love story setin a military setting. "This was a hard book to put down! A tough captainof a war ship finds a pregnant young girl in a dinghy alone in the ocean!"- Audrey
"The story that unfolds after Abby is rescued isa story of love and how it can change even the toughest man." From Crazy fastreader
WALK THE RIGHT ROAD SERIES: "The Choice will leave you questioning your own morals andmotivations and leave you asking others what they would do in that samesituation. This is a genre-bending novel that will surprise you" from JRA.
"Rarely have I spent time reading a series thathad me feeling every thought and emotion." From Mary Ellen

COMING in 2015 from THE WILDE BROTHERS:

And new from THE FRIESSENS in 2015

If it was a boy,maybe. For a girl, there was no hope. Not here. Not now. "One day at a time,Abby." She stripped off the dark abaya and took in the pale blue cotton of herloose dress. The front was splattered with blood, and she couldn't remember ifit was hers. If it wasn't... she might very well come to wish she were dead. Herbody seemed to follow her mind, as it started shaking and couldn't stop. It hadtoo much adrenaline, and she recognized that her fight or flight instinct hadbeen all that was keeping her running for so long now. As she stared up at theblue sky, she wondered about the inevitable and whether she'd have the strengthto jump in the water when the time came. Could she do it, allow the weight ofthe abaya to pull her under? Drowning herself would be better than thealternative, if she had the courage to do it, to end her life and her baby's,too. - From Saved

She watched as he held his son, and herheart pounded with each step closer he took. She couldn't take her eyes off theblanket and the bundle he was holding. She couldn't see it--she didn't want tosee it. She feared the face that would stare back at her.

She felt the pressure behind her again, andshe still couldn't shake her sense of being watched. She felt her shoulderstighten and her muscles bunch as she slowly turned around, her heart pounding,worried about what she'd see. - From Vanished

Man he was proud of her. She met his gaze and for aminute he knew she understood. Abby called the kids again, and this timeMary-Margaret let them go. And before Abby could move and step away, he touchedher face and she leaned in. It was a second, but a connection he needed, shewas so grounding at times. He could see how she changed, she was becoming moreconfident handling a situation he knew she couldn't have before. - From Captured

Shoegal
2.0 out of 5 stars couldn't finish the series
Reviewed in the United States on October 21, 2019
Verified Purchase
The series is all about Eric, the naval captain who falls in love with Abby who's rescued from a dinghy in the Persian Gulf. Hard to believe this man would put anything before his ship, but he blunders into a marriage with her. He promises to protect her no matter what. Well, second novel she has a psychotic break and he gets mad and "moves on". At this point, I can't stand the hero. Really hard to invest my reading time into characters I don't believe and dislike. The second novel starts out with how miserable he is to give up his love for the sea to take care of his family. Then he gets to go rescue his BF in Iraq - what fun, not.
Read more
Helpful
Comment Report abuse

Cheryl
4.0 out of 5 stars Series
Reviewed in the United States on June 9, 2018
Verified Purchase
The first book interesting but a few parts in the real world wouldn't happen. It is fiction. The second and third book seemed a lot shorter than the first . Second book, I couldn't believe in love as than two months he would actually consider moving on to a different woman. Third book, the military base seemed way too was to infiltrate and kidnap. So, all three books had a few things that seemed off or unbelievable but overall it was a good story.
Read more
One person found this helpful
Helpful
Comment Report abuse

field pea
4.0 out of 5 stars Great!!
Reviewed in the United States on January 2, 2016
Verified Purchase
I have read almost all of this author book, I had this series downloaded for a long time, and just got the chance to read them. It was a great series like all of her books, I love the characters and the anticipation of the story line, what I didn't like in the second book, was how easy Eric was to stray to another woman. I know he kept looking for his wife, but, just didn't care for that part of the story.
Read more
Helpful
Comment Report abuse

BuckeyeStevens
4.0 out of 5 stars The Saved Series
Reviewed in the United States on May 18, 2019
Verified Purchase
This is a three book set and the complete series. It's well written. Lorraine Eckhart is a good writer and I always enjoy her books.
Read more
One person found this helpful
Helpful
Comment Report abuse

Kindle Customer
5.0 out of 5 stars Great Reality!
Reviewed in the United States on June 12, 2019
Verified Purchase
I love the reality of the situations in each book! I love HEA! But, just reading and going through the individual experiences is like being right there!
Read more
Helpful
Comment Report abuse

deb
5.0 out of 5 stars Excellent
Reviewed in the United States on July 15, 2019
Verified Purchase
It was very interesting to read this book and to hear what some women have dealt with from these horrible monsters out there. For any woman to have the strength to go on after such horrible abuse amazes me. These women are so strong.
Read more
Helpful
Comment Report abuse

Sarah S.
5.0 out of 5 stars A great series
Reviewed in the United States on January 29, 2015
Verified Purchase
I really enjoyed this series! Thank you Mrs. Eckhart for bringing to light the very real and very dangerous issue of how terrorists use Facebook to lure kids and gain their trust. I pray that parents will be more aware of this danger and not only monitor your kids online activities but also have an honest and open discussion about internet dangers.
Read more
One person found this helpful
Helpful
Comment Report abuse

K.M.S.
4.0 out of 5 stars This Series Really Grabbed Me
Reviewed in the United States on February 3, 2016
Verified Purchase
I really enjoyed reading the saves series, purchased as a set. The obstacles that each one of the characters face are true to life and could happen to any of us and do happen to way too many people. I laughed, I cried (even blubbering at times), and held my breath waiting to turn the page. All three books were hard for me to put down. Thank you for yet another good series.
Read more
Helpful
Comment Report abuse
See all reviews

Linda Macfarlane
5.0 out of 5 stars The saved series The Complete Collection
Reviewed in the United Kingdom on February 7, 2017
Verified Purchase
Wow I really enjoyed this series of books. Could not stop reading them. Felt so sorry for Abby what she went though but glad she met Eric so glad that man didn't come after her again. Jo and his wife were good friends to them both glad jo got freed and nothing bad happened to him. Look forward to reading more of this authors books.
Read more
Report abuse