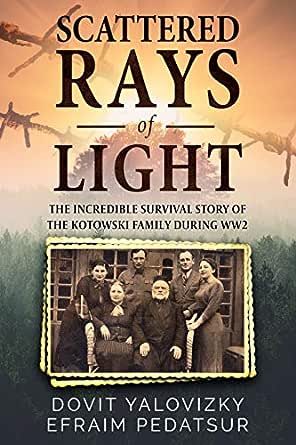 You've subscribed to Holocaust Survivor Memoir, World War II! We will preorder your items within 24 hours of when they become available. When new books are released, we'll charge your default payment method for the lowest price available during the pre-order period.
Update your device or payment method, cancel individual pre-orders or your subscription at
Your Memberships & Subscriptions
There was an error. We were unable to process your subscription due to an error. Please refresh and try again. 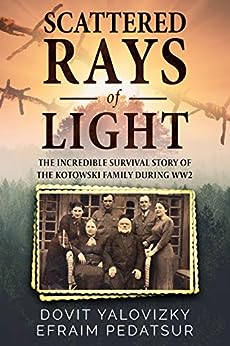 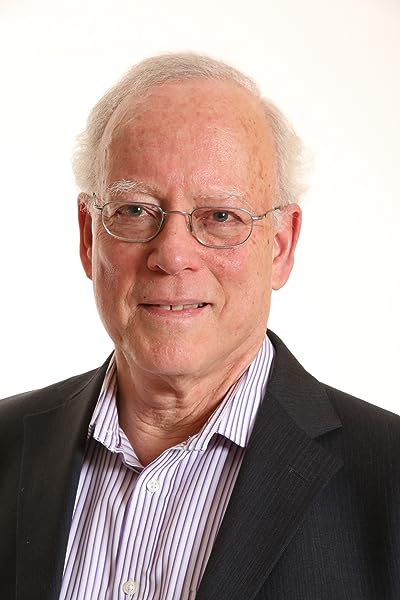 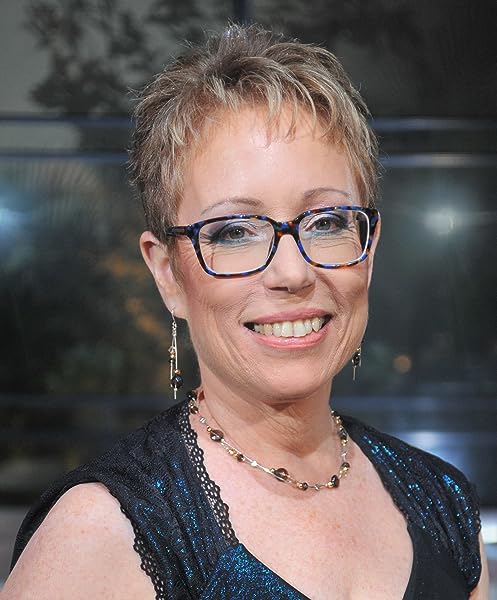 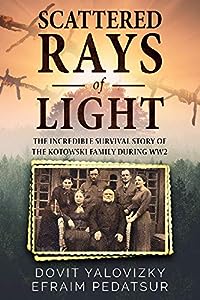 This book is dedicated to the grandchildren, great grandchildren and the generations to come in the Kotowski family. It was written in loving memory and in honor of the members of our family who were murdered in the holocaust and those who survived it and are no longer with us. Despite always carrying the physical and mental pain with them, the survivors managed to live full lives.They got married, built homes, had children and raised them with devotion, love and joy. Moreover, they taught us to appreciate the small and beautiful things in life. As their last will and testament, they directed us to pass on their story to future generations.
This is why we now share the life story of our father, Yaakov Eliezer Kotowski, and of his family, who were all born and raised in Skulsk, a shtetl (a small town with a large Jewish population) in Poland.  This book is based on the testimonies of our father and of those left by other members of the family. The memories of Yaakov and Hanna were written during different periods and over many years, therefore there are a number of inconsistencies regarding some dates and the order of events, which do not change the content and essence of the stories.

J. Cardillo
5.0 out of 5 stars Grew to love it.
Reviewed in the United States on February 13, 2020
Verified Purchase
At first I didn't like the way it was written in different voices in differing times, but I read here things I have not seen or mentioned in other books of this type. The horrors of it all. Mans inhumanity toward man, out in all its ugliness for all to see. I couldn't put it down. A horrifying but necessary story to be told. Thank you.
Read more
7 people found this helpful
Helpful
Comment Report abuse

Amos
5.0 out of 5 stars Against all odds
Reviewed in the United States on February 6, 2020
Verified Purchase
Everyone should read this book, deataling the amazing story of a family that survived the Holocaust againt all odds. So much strength.
Read more
5 people found this helpful
Helpful
Comment Report abuse

Keith J. Reisman
5.0 out of 5 stars A Different Look at the Holocaust
Reviewed in the United States on February 18, 2020
Verified Purchase
I have read many books about the Holocaust, but this one is different. This is an account of survival among all the death. The stories are captivating. I recommend that everybody read this book.
Read more
6 people found this helpful
Helpful
Comment Report abuse

God's Crissie
4.0 out of 5 stars Jaw-dropping
Reviewed in the United States on May 7, 2020
Verified Purchase
Man’s brutal treatment of Jews contrasts with the love in a Jewish family. Miracles, smart decisions, trickery and timing led to either life or death as the Germans invaded Poland and relocated the Jews to concentration camps. Personal stories set in real events. It’s pretty rough in places, and somewhat hard to follow all the parents, children, cousins and friends. It’s awful and sad, but also hopeful and amazing. Well worth reading.
Read more
2 people found this helpful
Helpful
Comment Report abuse

Dean braun
5.0 out of 5 stars So very emotional as well as informatuve
Reviewed in the United States on February 3, 2020
Verified Purchase
There were times I needed to stop reading this because of the realities described and the emotions I felt as I read
Read more
4 people found this helpful
Helpful
Comment Report abuse

Kindle Customer
5.0 out of 5 stars Spirit of a family
Reviewed in the United States on April 2, 2020
Verified Purchase
. I have read many books about the Holocaust. Yours is a tribute to your amazing family . May you dwell in the house of the Lord forever.
Read more
3 people found this helpful
Helpful
Comment Report abuse

Grady HarpTop Contributor: Children's Books
HALL OF FAMETOP 50 REVIEWER
5.0 out of 5 stars A source of fact, hope, survival - and inspiration
Reviewed in the United States on November 19, 2019
Israeli born London based author Efraim Yitshak Pedatsur, a participant as an IDF officer in three of Israel’s wars, heads a fine team of authors in sharing the plight of the Kotowski family – Holocaust survivors – a story first presented in his book HANGING BY A THREAD and now made available to a wider audience as the current form SCATTERED RAYS OF LIGHT. The other authors are Davit Yalovizky, Yaakov Pedatsur, Hanna Krzywanowski, Carl Lewenhoff Marchak, and Yoseph Landau – both descendants of the family as well as members of the Kotowski family who left testimonies of their experience. As the authors have stated, the book ‘was written in loving memory and in honor of the members of our family who were murdered in the holocaust and those who survived it and are no longer with us.’

While there are many books that deal with the Holocaust, few have the impact of this stunning collective memoir/history. In the introductory the reason for the impact of this rendered family history is stated, ‘we would like to stress the amazing and unbelievable fact, a fact which is almost beyond comprehension that the Kotowski family, which had been blessed with eight children, was lucky enough to survive the Holocaust with more than a half of its members making it through alive…They too did not understand nor cold they explain it, except to assume that a sequence of miracles had occurred. Their story is brought before you here.’

In the many sections of this book are memoirs of the family members, opening with the father. In the Father’s Words, we read, ‘…in all this path of bloody suffering bloody, persecution and murder, never in the history of the martyrdom of the Jewish people, nor in the history of an of the world’s nations, has it ever reached genocide on such a grand scale. With the occupation of Poland by the Nazis the heaviest blow was landed on the Jews. It was a well-planned system with elaborate technical means that had one aim alone, to annihilate the Jews of Europe.’

From this prelude the words and memoirs of an extraordinary family are shared in a manner that is informative, illuminating, and inspiring. This book is one of the most sensitive reflections on the Holocaust, emphasizing the magnitude of the human spirit. Highly recommended. Grady Harp, November 19
I voluntarily reviewed a complimentary copy of this book

Piaras
VINE VOICE
5.0 out of 5 stars An Incredible Survival Story.
Reviewed in the United States on November 17, 2019
The authors write an exceptional survival memoir about the holocaust. They paint an all-encompassing human dramatisation of love, loss and survival in a very vivid and compelling way.

Scattered Rays of Light is a powerful and inspirational story about the Kotowski family who survived the Holocaust by using their imagination and resourcefulness. It was a heart-rending and thought-provoking read that will leave you, unexpectedly, feeling like a better person for having read it.

Each Holocaust survivor has a unique and individual story. However, these survivor’s stories didn’t end in 1945. They continue through to the present day. Their testimonies provide us with an understanding of how the events of the Holocaust have shaped their lives and are an ongoing testimony to the strength of the human spirit.

This was such a phenomenal read. It’s a story you won’t soon forget. It a book that will stay with you long after you’ve finished reading it.

Cathie
5.0 out of 5 stars A Moving History of a Polish Family in the Holocaust. The majority of this exteneded famil
Reviewed in the United Kingdom on May 2, 2019
Verified Purchase
This is a very moving memoir of a family's strength and courage during the Holocaust in Poland. The majority of this large family perished at the hands of the Nazis, but all of them had so much courage and strength. For anyone who wants to read about the horrors of the Holocaust, this book is a must.
Read more
One person found this helpful
Report abuse

Amazon Customer
5.0 out of 5 stars Hanging by a Thread
Reviewed in the United Kingdom on June 2, 2019
Verified Purchase
I was so moved by the book telling the story of one family and the tragedies they suffered. It was very well written. I am encouraging friends to buy it. I am also lending my copy to people I think would benefit by reading it.
Read more
One person found this helpful
Report abuse
See all reviews