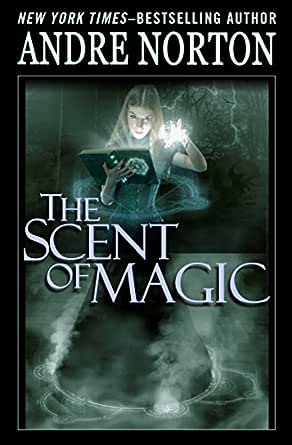 You've subscribed to The Five Senses Set! We will preorder your items within 24 hours of when they become available. When new books are released, we'll charge your default payment method for the lowest price available during the pre-order period.
Update your device or payment method, cancel individual pre-orders or your subscription at
Your Memberships & Subscriptions
There was an error. We were unable to process your subscription due to an error. Please refresh and try again. 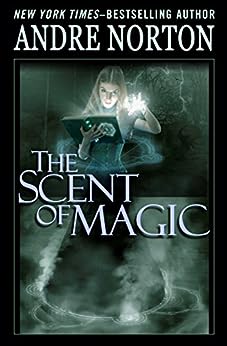 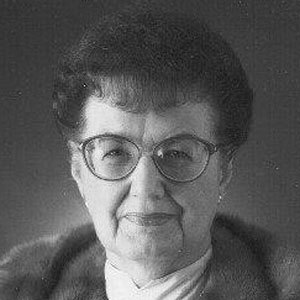 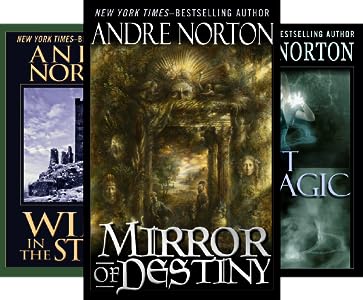 Are you among the many whose first fantasy book was an Andre Norton young adult novel? Scent of Magic is the latest in a long line of good old-fashioned Norton sword-and-sorcery tales. As always, Norton provides an intriguing premise: in this world, both good and evil magic are tied to plants and their scents.

The orphan Willadene has "the ability to recognize and name the most subtle of mixed scents," including the taint of evil. After she saves Hawice the Herbmistress from a magical trap, Hawice brings her to the Ducal castle. There Willadene meets the Duke's sheltered daughter Mahart, who is preparing for a marriage that will give her father an heir. Willadene also works with Nicolas, who spies for the Duke. When Mahart is abducted after meeting Prince Lorien, her intended fiancé, Willadene, Nicolas, and the Prince set out to find her and track down those responsible. Mahart and Willadene prove brave and resourceful, equal partners in the final struggle.

The writing isn't always up to Norton's standards; sentences are sometimes of baroque complexity. But fans of the Witch World series and those nostalgic for fairy-tale fantasy should seek out Scent of Magic. --Nona Vero --This text refers to an alternate kindle_edition edition.

For well over a half century, Andre Norton was one of the most popular science fiction and fantasy authors in the world. With series such as Time Traders, Solar Queen, Forerunner, Beast Master, Crosstime, and Janus, as well as many standalone novels, her tales of adventure have drawn countless readers to science fiction. Her fantasy novels, including the bestselling Witch World series, her Magic series, and many other unrelated novels, have been popular with readers for decades. Lauded as a Grand Master by the Science Fiction Writers of America, she is the recipient of a Life Achievement Award from the World Fantasy Convention. An Ohio native, Norton lived for many years in Winter Park, Florida, and died in March 2005 at her home in Murfreesboro, Tennessee.
--This text refers to an alternate kindle_edition edition.

In a well-imagined fantasy dukedom, the environment is rich in odors, many of which carry magical potential for good or evil. Young Willadene, an abused orphan, possesses an extraordinarily acute sense of smell that has already made her a skilled herbalist and gives her the potential for near-magical powers. Rescued by benign figures from the ducal court, she is promptly plunged into increasingly complex, not to say deadly, intrigues. Norton is never less than competent at this sort of thing, and although parts of it show signs of haste, the underlying concept of magic vested in smells and the numerous glimpses of preindustrial manufacturing and craftsmanship represent her at her near-best. Norton fandom is long established, and every fantasy collection should strive to serve it with this volume. Roland Green --This text refers to an alternate kindle_edition edition.

The veteran Norton concocts a heady mixture of Cinderella, Snow White, Sleeping Beauty and aromatherapy in this new magical adventure. Scullery maid Willadene, 16, no sooner escapes from her cruel Aunt Jacoba's tavern than her gift, the ability to nose out the auras of Good and Evil, leads her into the service of innocent young High Lady Mahart, the victim of gorgeously wicked Aunt Saylana, who is scheming for the ducal throne of Kronengred?and more. To counterpoint her adolescent girl heroines Willadene and Mahart, Norton swirls familiar ingredients into her time-tested story recipe (the Witch World series), such as the intrepid spy Nicolas, the dashing warrior-prince Lorien, assorted evil uglies both human and unearthly and an enigmatic creature named Ssssaaa, the most intriguing of the lot. After 60 years of creating popular fantasy worlds, Norton can be forgiven the few dangling ends and generally conventional approach of this aromatic Disney-esque sword-and-sorcery tale.
Copyright 1998 Reed Business Information, Inc. --This text refers to an alternate kindle_edition edition.

Willadene's keen sense of smell, allowing her to distinguish the odors of good and evil, transforms her from scullery maid to herbalist's apprentice and places her at the center of an ancient war between the powers of light and darkness. The latest novel by sf/fantasy grande dame Norton brings together a varied cast of appealing characters caught in an intricate web of intrigue and treachery. Skilled storytelling and a new twist on magic make this a good choice for most fantasy and young adult collections.
Copyright 1998 Reed Business Information, Inc. --This text refers to an alternate kindle_edition edition.

“A classic tale of good against evil . . . Norton has created a wonderful magical kingdom.” —Tampa Tribune-Times

“A superb storyteller with a narrative pace all her own.” —The New York Times