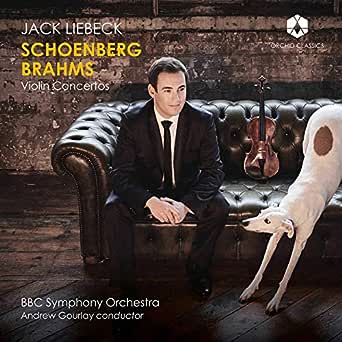 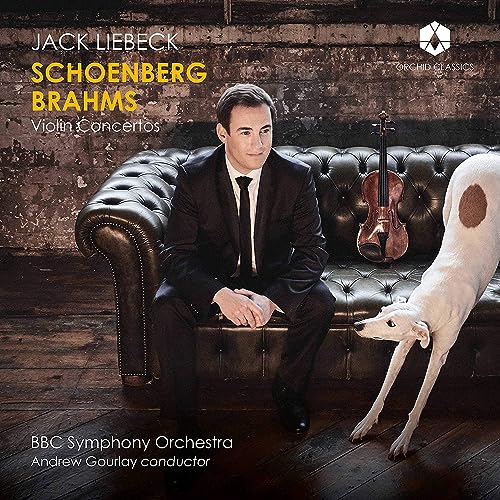 Jack Liebeck, The BBC Symphony Orchestra feat. Andrew Gourlay
March 20, 2020
1.0 out of 5 stars 1 rating
Start your 30-day free trial of Unlimited to listen to this album plus tens of millions more songs. Exclusive Prime pricing.
See all 2 formats and editions Hide other formats and editions

Fanfare Archive
1.0 out of 5 stars And grudgingly that. This is messed up!
Reviewed in the United States on June 23, 2020
Jerry Dubins, Fanfare magazine