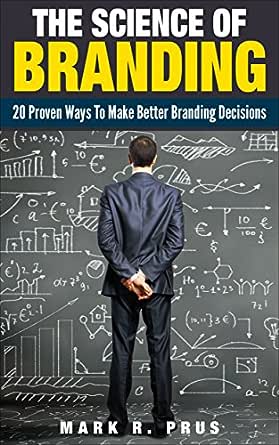 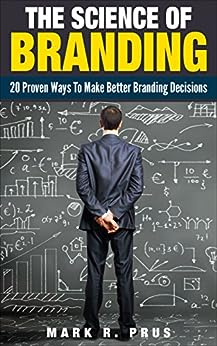 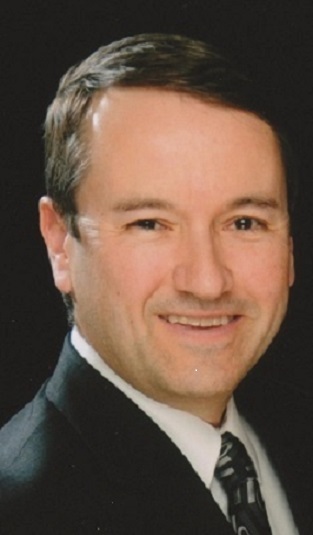 James Thayer
5.0 out of 5 stars A Clear and Concise Tool to Fix Branding Problems
Reviewed in the United States on February 10, 2015
Verified Purchase
I was having trouble coming up with a title for a book I've written. The title was critical, the most important words in a book because the title is the first thing a book browser sees, and so it was important that I get it right. The problem was that I had over-thought about my handful of proposed titles--staring at them, wondering about them, shifting words around, fiddling and fiddling--until the titles had lost their meanings and I became incapable of judging them. So I turned to Mark Prus and his book. He details strong branding theories--white car blindness, perceptual contrast, the halo effect, and many more--and makes them understandable and shows how they are directly applicable to the problem at hand. After reading the book, it became clear which title for my new novel was the most powerful and most eye-catching. In fact, that title leaped off the page. Prus's book would work for any branding problem. He backs up his conclusions with research, and the book has lots of humor and insight, and was a great pleasure to read. Big problem solved.
Read more
3 people found this helpful
Helpful
Comment Report abuse

Gwyn Cready, Novelist
5.0 out of 5 stars Smart Branding Practices -- Don't Launch a Brand Without It
Reviewed in the United States on February 9, 2015
Verified Purchase
I've been a brand manager for years, but Prus's ideas really opened my eyes to a number of great ways to create branding that will resonate with my target consumers. Whether you're part of a billion-dollar company or a one-person operation, you'll be intrigued by the easy-to-implement, science-based insights here. Lots of helpful examples. And you've gotta love any branding book that quotes Neil Young and Heart!
Read more
2 people found this helpful
Helpful
Comment Report abuse

LoLo
5.0 out of 5 stars Great ideas
Reviewed in the United States on May 17, 2015
Verified Purchase
This book is filled with branding ideas backed by solid research. It will give you a lot to think about in your own business whether it be naming your company or marketing your product. You'll find something here to help you.
Read more
Helpful
Comment Report abuse

Carter Keith
5.0 out of 5 stars Art is behind the science in Mark Prus brqnding book
Reviewed in the United States on March 8, 2015
Verified Purchase
Mark Prus is a branding artist. The title belies the fact that there is artistry to developing strong brand names as well as science. The book is a great read with practical examples. I'm already using his data and theory in client meetings. Highly recommend this book!
Read more
One person found this helpful
Helpful
Comment Report abuse

Tung Vu
5.0 out of 5 stars 5 star!
Reviewed in the United States on April 10, 2015
Verified Purchase
Very concise writing, clear sources. Thank you! Short book for those who are too busy to read.
Read more
Helpful
Comment Report abuse

O. Hikal
2.0 out of 5 stars Huh?
Reviewed in the United States on December 10, 2018
This book isn’t about branding at all, its about naming - a small part of the overall branding process. Two many opinions are stated as facts and too many things that depend on context are stated as absolute. If you’re not in the US this doesn’t even address your market.

Jill B
5.0 out of 5 stars It's true, business books can be practical and immediately useful...
Reviewed in the United Kingdom on March 3, 2015
Verified Purchase
I found this book via Linked In and am glad I did. It is a really good contribution to the art of branding, and specifically naming. In a time poor world, one of it's greatest attributes is that it's so easy to read and digest - neat snippets of applicable learning and practical input that you can put to use immediately - I have! What makes it so effective is that there is real depth and data underpinning the top-line messages. Why wouldn't you read this? In marketing and business the naming of things is a big, difficult area... we get it wrong more than we get it right and we all know it matters. So,spending a few hours digesting a good input seems a no brainer. Clearly, Mr Prus wrote this to support to his business... if his own approach is as enlightened as this then the phone at Nameflash should ring a few more times on the back of this.
Read more
Report abuse
See all reviews