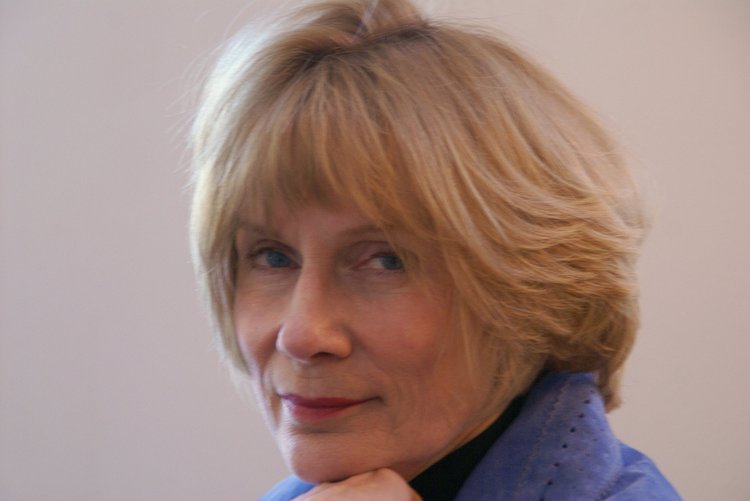 The Science of Vampires Paperback – October 1, 2002

Forensic psychologist and horror-cultural journalist Katherine Ramsland's latest book considers the scientific possibilities and psychological implications of vampirism, from its literary genesis in Bram Stoker's Dracula to the present day. Ramsland's Piercing the Darkness: Undercover with Vampires in America Today chronicled the modern cultural impact of the vampire. Now she broadens her inquiry to examine vampire mythology and practice in scientific terms, taking the reader into discussions of psychoneuroimmunology, endorphins and psychedelics, psychopathology, and other areas of science and metaphysics.

Ramsland isn't advocating the existence of creatures of the night. Rather, she applies scientific methods and concepts to the aspects of the vampire that are most attractive--immortality, abilities of mental and sexual control, the maintenance of life through the blood or energy of others. The particular applications of theory aren't always convincing, but they will be entertaining and interesting to fans of vampire stories and culture who want to go beyond story into the realm of science. --Roz Genessee

Biographer of Anne Rice and Dean Koontz, Ramsland (The Forensic Science of CSI) ranges over everything from quantum mechanics to feng shui in explaining the evolution of "a mostly fictional creature." Because every vampire television series, novel and role-playing game has created variations on exactly what a vampire is, Ramsland admittedly runs into some difficulty applying science to these "shapeshifters," making for some slippery discussions. For example, Ramsland reviews crime scene procedures or ponders such questions as whether vampires have a full range of bodily fluids with equal earnestness. In her quest for real-life vampires, she studies blood-drinking club goers who identify with the mysterious monsters but are not actual murderers, but also relates tales about serial killers such as Ted Bundy because they exhibit vampiric traits such as remorselessness and lust for destruction. The discussion of contemporary vampirism and its relationship to "goth" and bondage subcultures is informative, though the explanation of "psychic vampires" (those who manipulate others and feed off of their mental anguish) is less so. While this is not a scholarly book aimed at the scientific community, and it may not surprise Dracula devotees, it serves as a useful compendium of folklore and popular culture for those with a casual interest in vampires, a group whose membership regularly rises during the Halloween season.
Copyright 2002 Reed Business Information, Inc.

Katherine Ramsland began her career as a writer with Prism of the Night: A Biography of Anne Rice, and has since published 59 books, including the bestselling The Vampire Companion: The Official Guide to Anne Rice’s The Vampire Chronicles. She holds graduate degrees in forensic psychology, clinical psychology, criminal justice, and philosophy. She teaches forensic psychology and criminal justice at DeSales University.
Read more