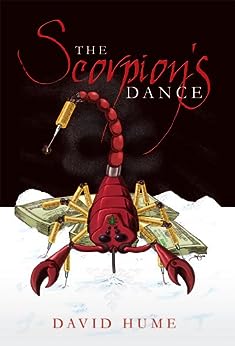 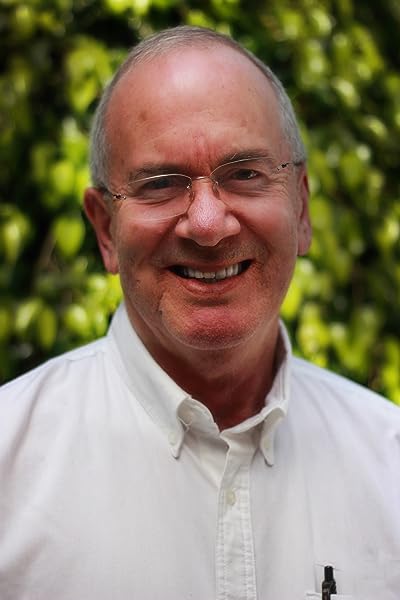 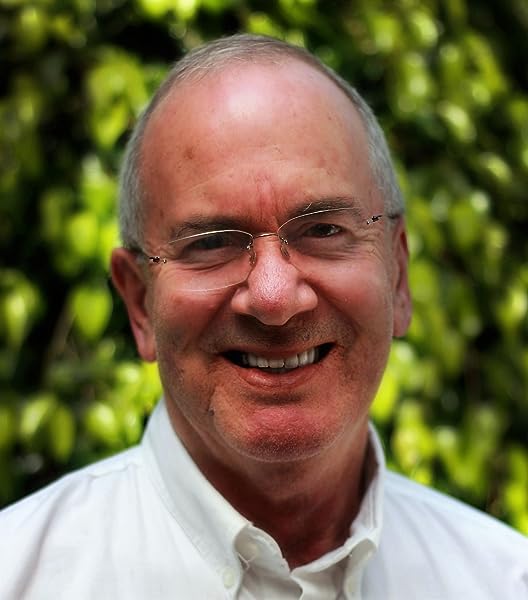 by David Hume (Author) Format: Kindle Edition
See all formats and editions
Sorry, there was a problem loading this page. Try again.
Forty years after President Nixon declared a “War on Drugs”, the worldwide demand for illicit drugs has not lessened, the profits of the international drug cartels have increased and the resulting corruption has created Narco-governments in many countries. This “War” has accounted for billions of dollars spent on benign enforcement efforts, put millions of simple drug users in US prisons, neglected the root causes of illegal drug use, ignored legalization measures and during a six-year period, the “Mexican Drug War” left over 120,000 persons maimed, missing or murdered.
When Lieutenant Christopher Garcia, the Coast Guard’s Chief of Intelligence in San Juan, Puerto Rico, initiates an aggressive patrol program, the drug seizure rate soars, but not everyone is pleased; Garcia and his team have unknowingly entered the exclusive territory of a rogue group of US Customs agents and drug-traffickers who decide that the Coast Guard must be stopped...no matter the method, the cost or the consequences.
Read more
Previous page
Next page

David Hume was born in Boston and spent his early years in Eagle Pass, Texas. He graduated from the Saint James School, Saint James, Maryland, and received his BA (Social Science) and JD from the University of Baltimore. He also studied as a Research Fellow at the University of Delaware's College of Marine Studies, specializing in legal-environmental issues. He is a life member of the Sigma Chi Fraternity and the United States Naval Institute. Hume served as Chief of Police, Little Creek, Delaware, and as an Assistant Attorney General for the State of Delaware, assigned to the Department of Natural Resources. He also served in the US Coast Guard, reaching the rank of Lieutenant. Some of his assignments included Assistant Legal Officer, Intelligence Officer (Miami Seventh Coast Guard District Headquarters) and Chief of Intelligence and Law Enforcement Division (Greater Antilles Section). While serving in the capacity of Intelligence Officer, Hume was ordered to Colombia in 1984 after the assassination of Colombia's Attorney General, Rodrigo Lara Bonilla. He was assigned to the Colombian Navy's Atlantic Headquarters in Cartagena as the Liaison and Intelligence Officer for the first multi-national maritime drug campaign, known by its military code name; "Operation Wagon Wheel". From 1984-1988, Hume served in various parts of South and Central America in his capacity as Intelligence Officer. In Colombia, Hume conducted anti-drug operations with the Colombian Navy, Colombian Marine Corps and the"Anti-Narcotics Group" of the Colombian National Police. His work in Colombia was characterized by the Coast Guard in his second award of the Coast Guard Commendation Medal as, "crucial to the international community's success against narcoterrorism". David Hume presently serves as a security consultant, specializing in physical, electronic and maritime security solutions for heavy industry, maritime transportation and energy companies doing business in Central and South America. His security experience includes the preparation and completion of security projects in 32 countries in North, Central and South America, the Caribbean, Europe and the Middle East. --This text refers to the paperback edition.

Guido Moncada
5.0 out of 5 stars Fast paced, a likable main character and a very good plot...
Reviewed in the United States 🇺🇸 on February 5, 2014
Verified Purchase
I purchased this book about two weeks ago, but due to my work schedule I was able to begin reading it only three days ago...
I am glad I did.

I can honestly say I enjoyed this story... I found the characters believable, the hero likeable (even though he started off a bit roughly), and the action and adventure of the story engaging. I can tell the author did his research for this (or maybe lived through some of it?)...

The author successfully avoided making another action novel like so many out there (action, bang bang and a thin plot)... though the theme is not new, the development of the storyline was great and sometimes seemed personal, so there was a uniqueness there... the plot and characters were well developed (something I appreciate more as I read more)...

It is easy to read, kept me interested, had enough settings to keep me wanting to move along with the plot and it definitely has a good pace...

Overall, this book kept my interest from the beginning to the end and I liked the way it ended....
I plan to read more from this author.
Read more
Helpful
Report abuse

mike gethin
5.0 out of 5 stars Great book. Must read for all current or former drug enforcement personnel
Reviewed in the United States 🇺🇸 on January 3, 2014
Verified Purchase
A great read. New perspective on subject matter many of us thought we knew more about. Very good use of technical terms related to coastguard equipment and proceedures as well as insider's view of world of drug trafficking. Shines a light on some uncomfortable shadows. Makes the reader re-think what they believed about the subject matter. Highly recommend this book!
Read more
2 people found this helpful
Helpful
Report abuse

Carla
5.0 out of 5 stars Couldn't put it down!
Reviewed in the United States 🇺🇸 on March 15, 2014
Verified Purchase
This book is action packed! It shows how one man and his team take their role in the war on drugs seriously! Higly recommend it! Anxiously waiting for a sequel!
Read more
Helpful
Report abuse

Katherine
5.0 out of 5 stars Thrilling
Reviewed in the United States 🇺🇸 on April 30, 2015
Verified Purchase
Can't wait for more novels like this one!
Read more
Helpful
Report abuse

Carley
5.0 out of 5 stars Keeps you on the edge of your seat!
Reviewed in the United States 🇺🇸 on March 16, 2014
This is a great book! Definitely not a cookie cutter book. You will not be disappointed with all the action and mystery that is in this book along with great details and descriptions it truly creates a vivid image of whats happening while you read. Not disappointed.
Read more
Helpful
Report abuse
See all reviews
Report an issue
Does this item contain inappropriate content?
Report
Do you believe that this item violates a copyright?
Report
Does this item contain quality or formatting issues?
Report