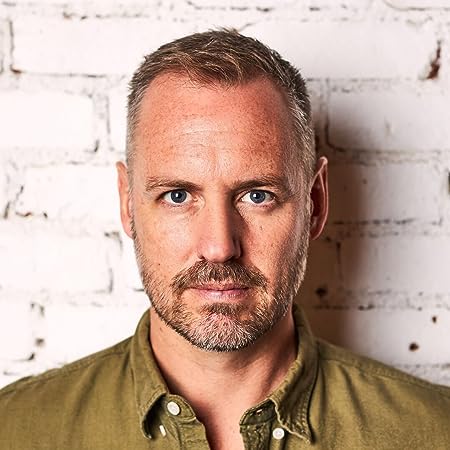 Investigative journalist and anthropologist Scott Carney (scottcarney.com) has worked in some of the most dangerous and unlikely corners of the world. His work blends narrative non-fiction with ethnography. His books include the New York Times best seller "What Doesn't Kill Us," "The Vortex", "The Wedge, "The Red Market" and "The Enlightenment Trap."

Carney was a contributing editor at Wired for five years and his writing also appears in Mother Jones, Men's Journal, Playboy, Foreign Policy, Discover, Outside and Fast Company. His work has been the subject of a variety of radio and television programs, including on NPR and National Geographic TV. In 2010, he won the Payne Award for Ethics in Journalism for his story "Meet the Parents," which tracked an international kidnapping-to-adoption ring. Carney has spent extensive time in South Asia and speaks Hindi. 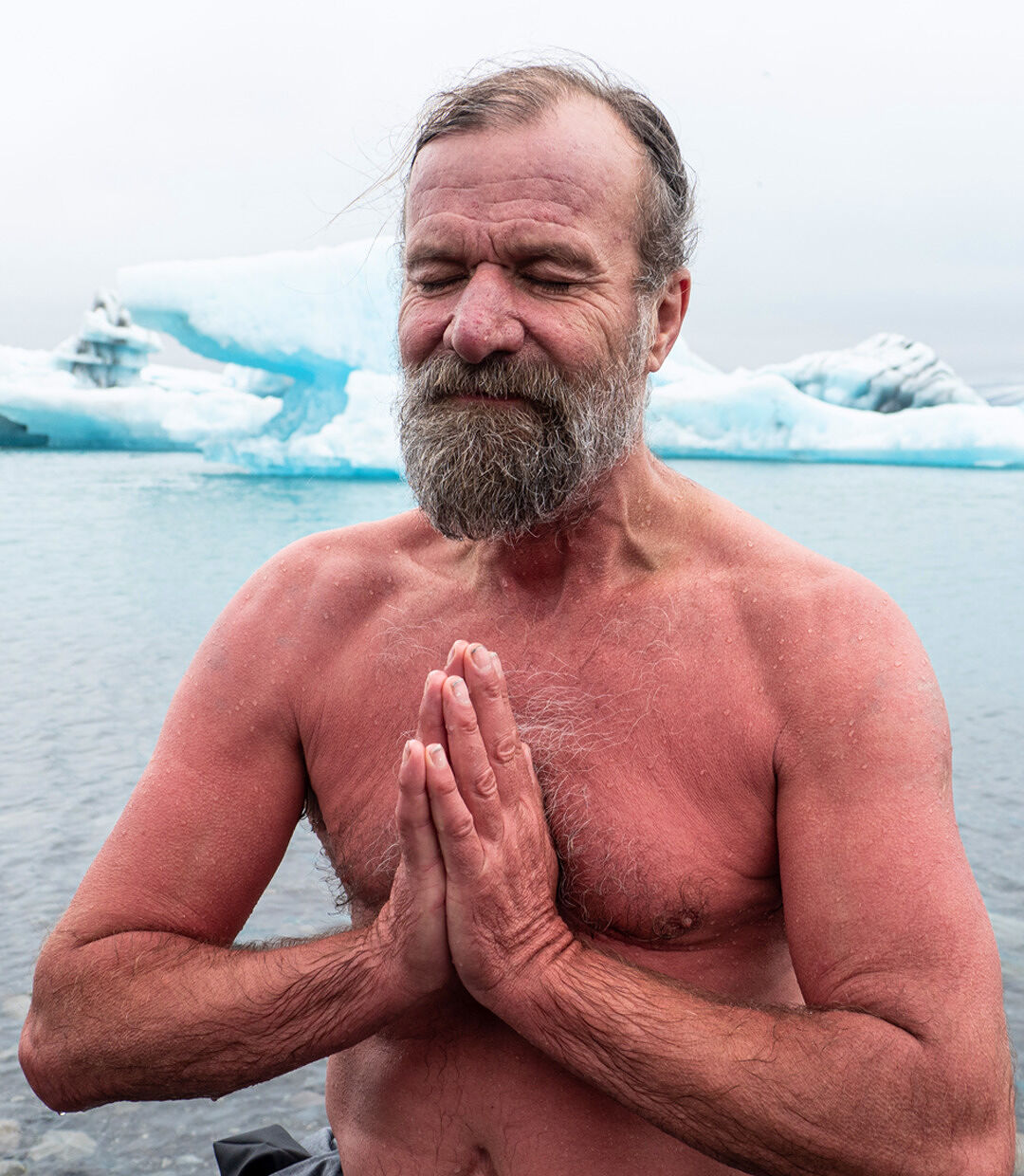 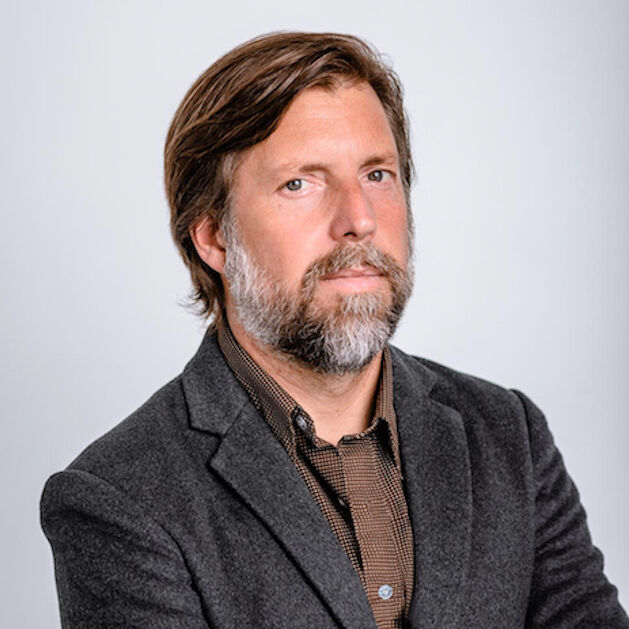 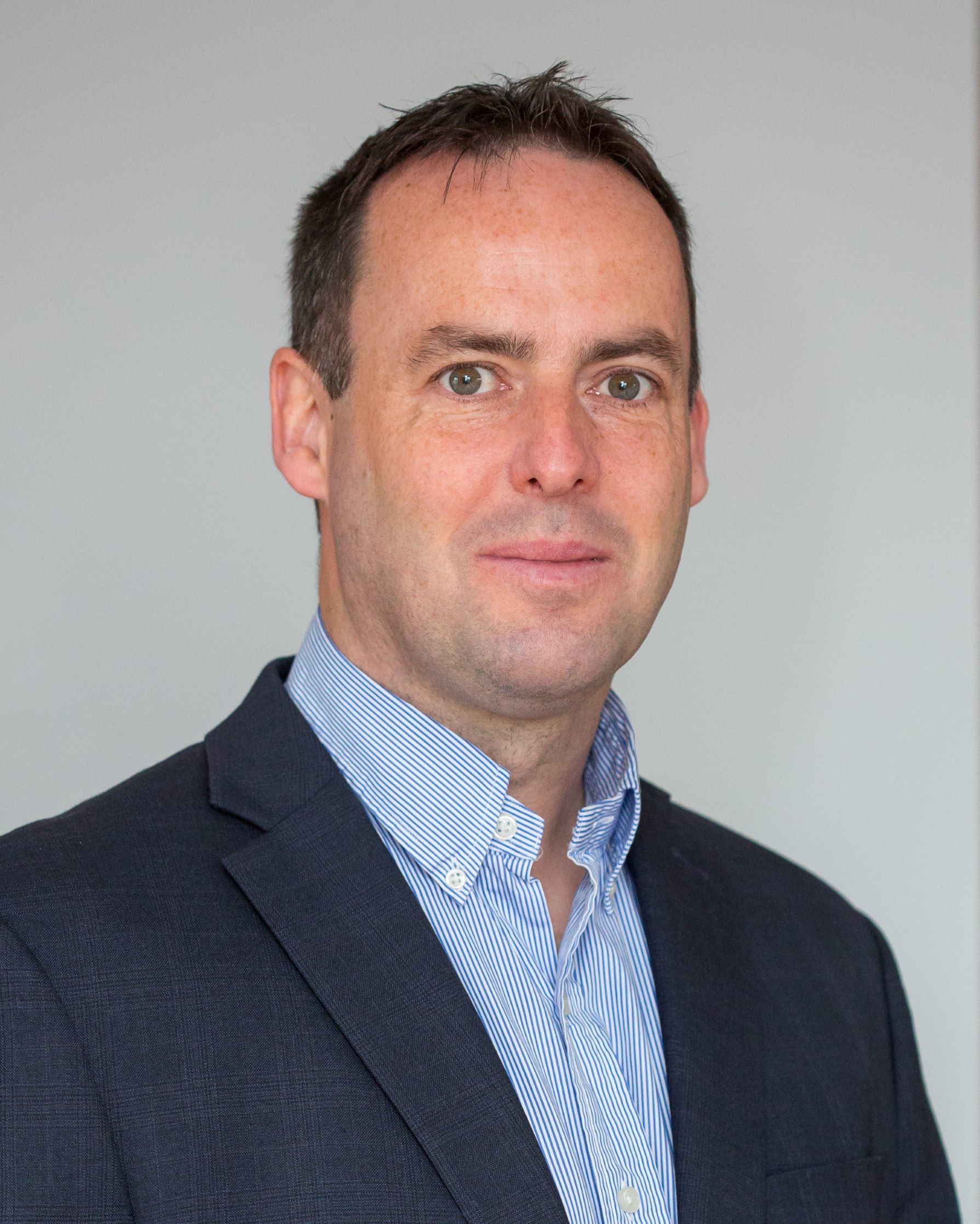 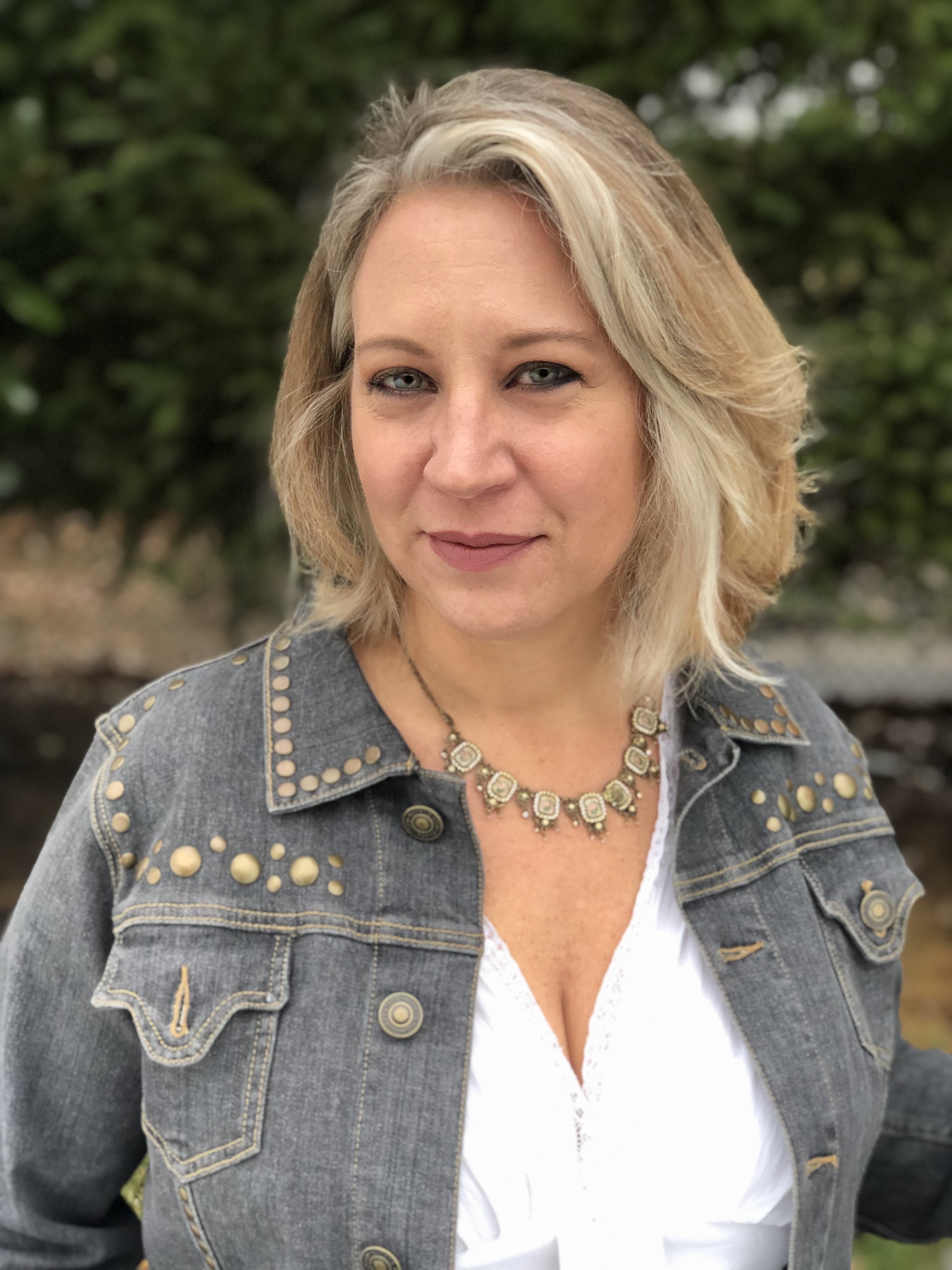 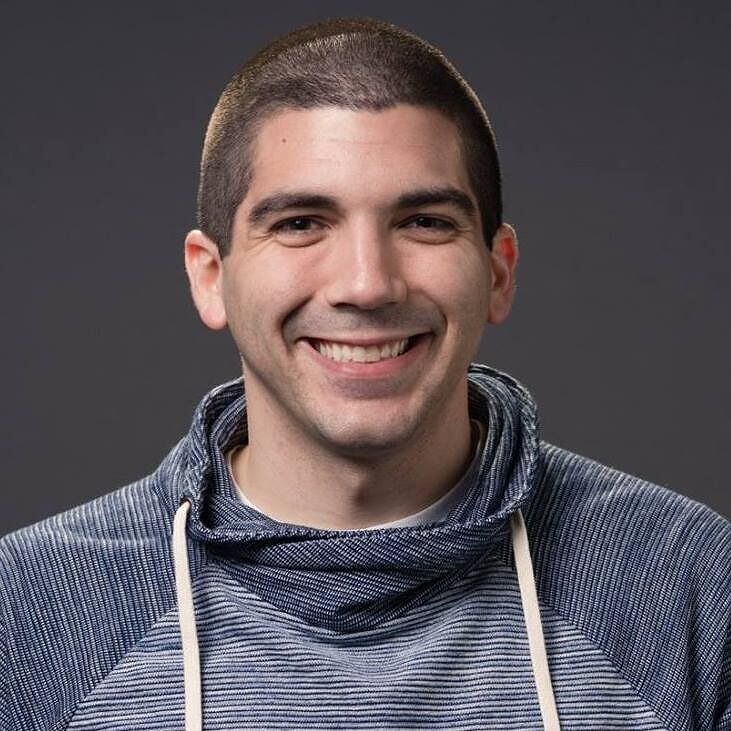 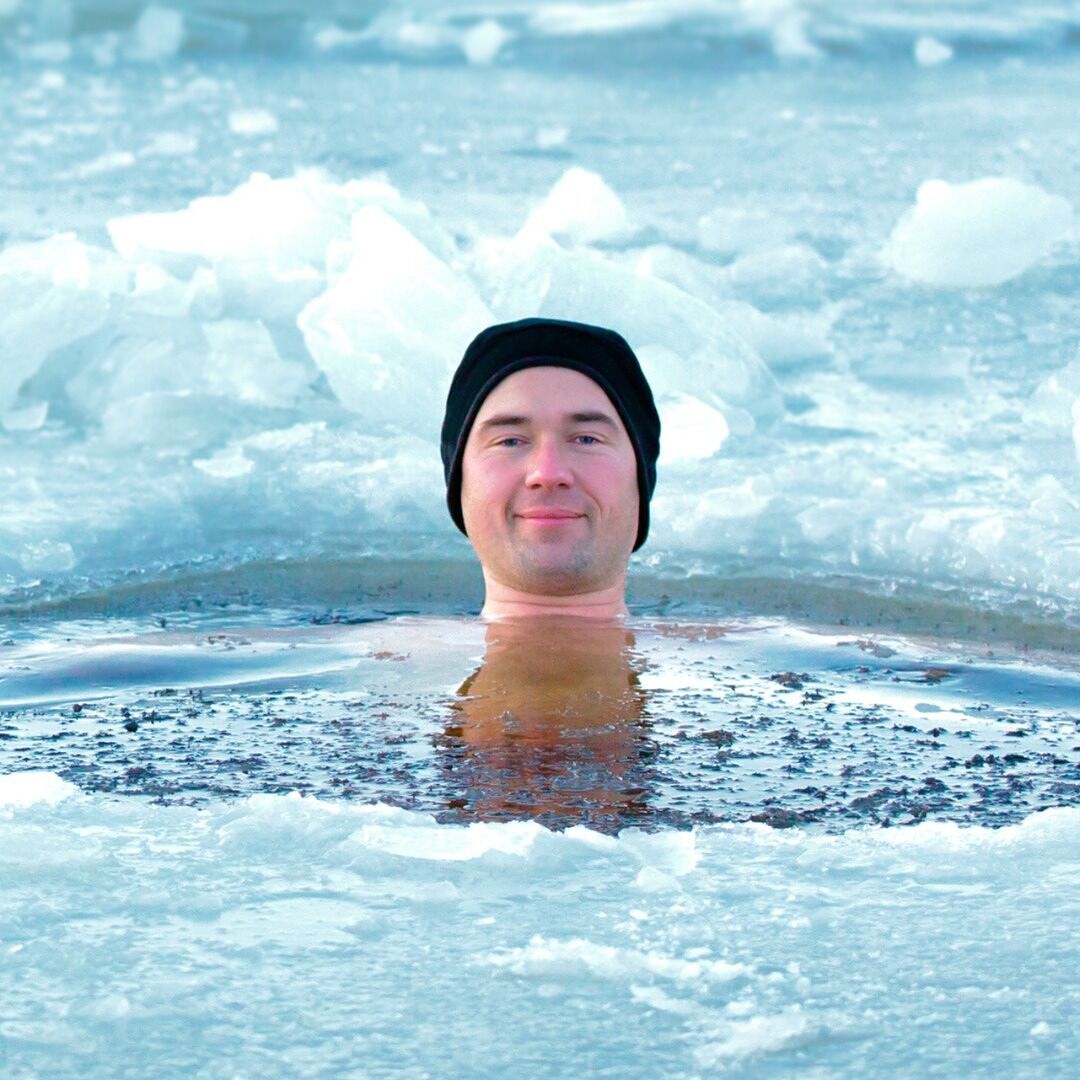 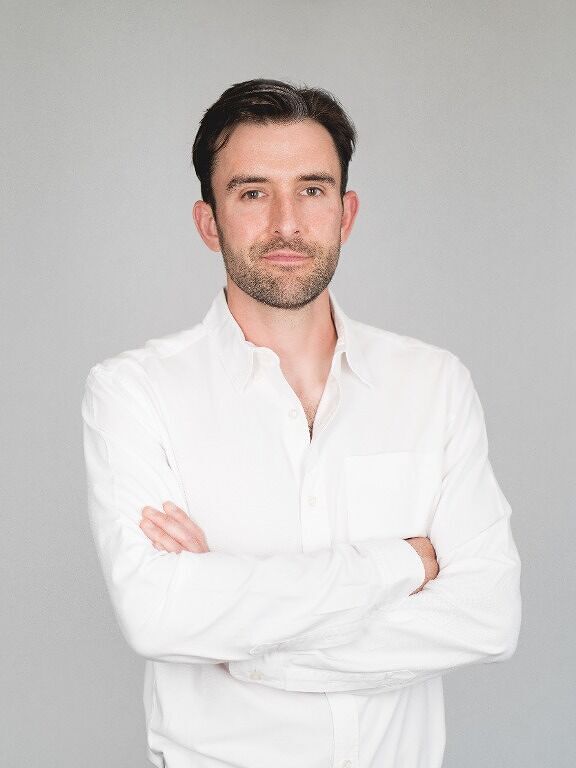 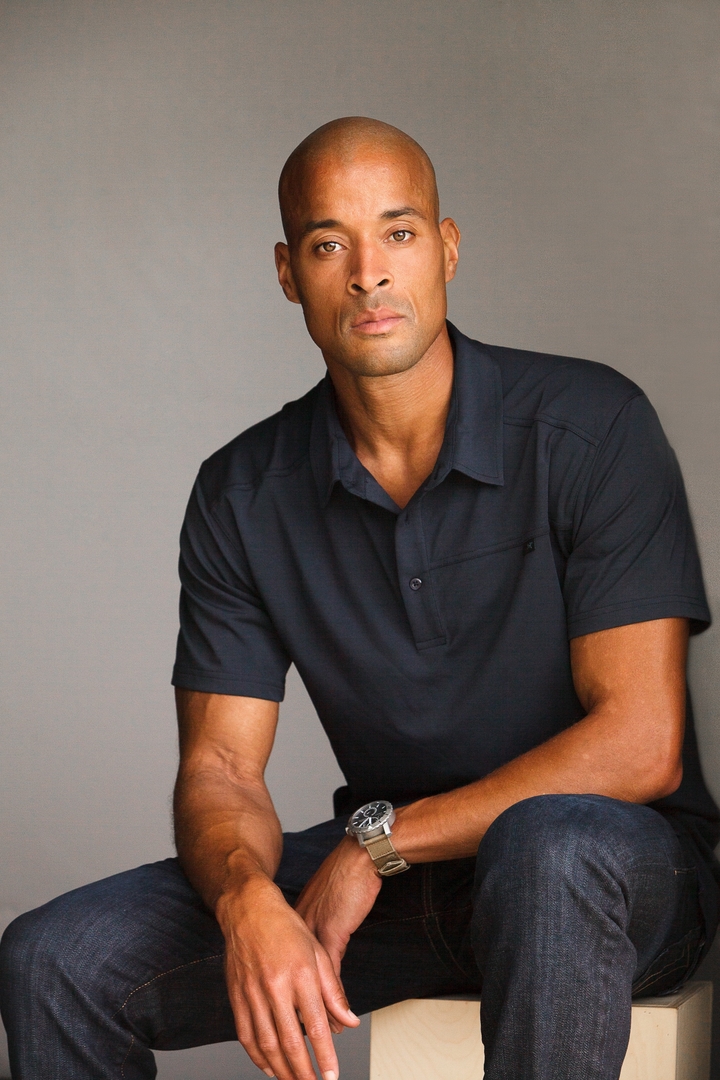 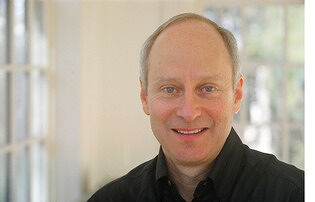 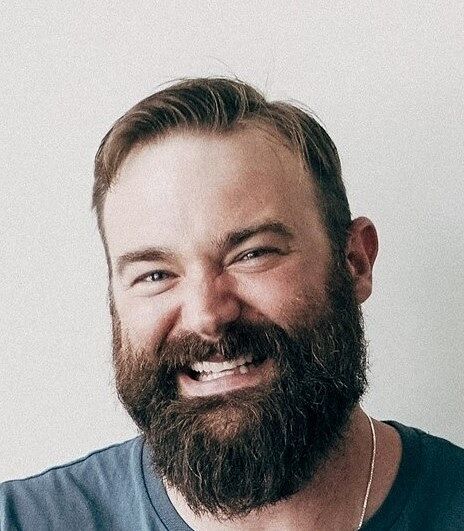 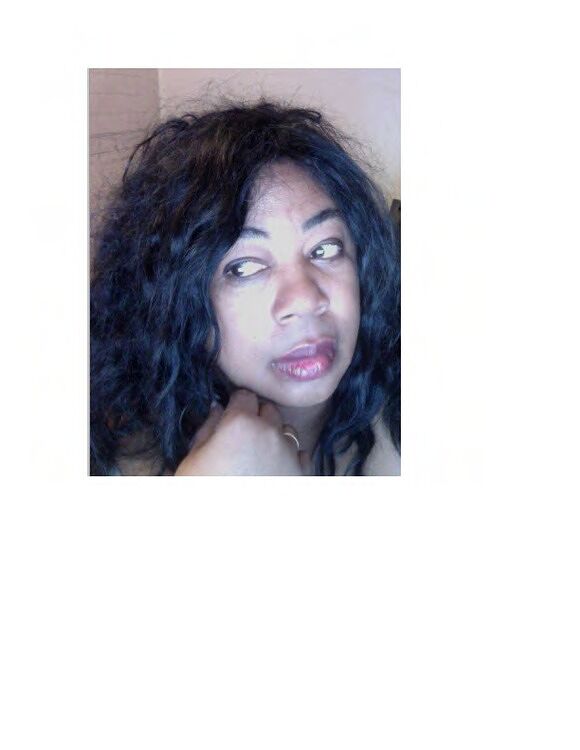 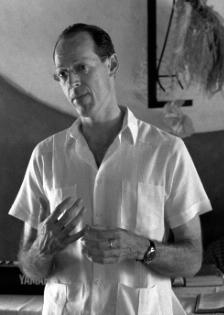 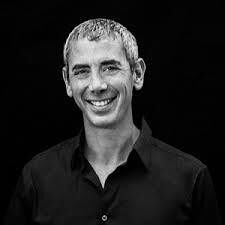 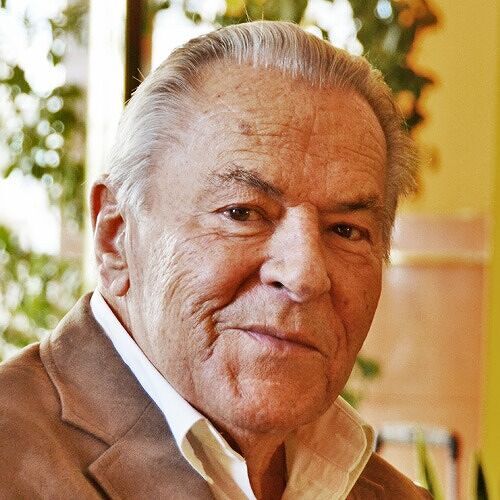 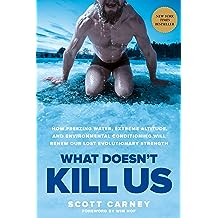 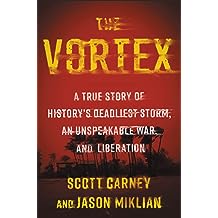 LONGLISTED FOR THE CARNEGIE MEDAL FOR EXCELLENCE

"Carney and Miklian write vividly in the fashion of a cinematic disaster flick." —The Washington Post

In November 1970, a storm set a collision course with the most densely populated coastline on Earth. Over the course of just a few hours, the Great Bhola Cyclone would kill 500,000 people and begin a chain reaction of turmoil, genocide, and war. The Vortex is the dramatic story of how that storm sparked a country to revolution.

Bhola made landfall during a fragile time, when Pakistan was on the brink of a historic election. The fallout ignited a conflagration of political intrigue, corruption, violence, idealism, and bravery that played out in the lives of tens of millions of Bangladeshis. Authors Scott Carney and Jason Miklian take us deep into the story of the cyclone and its aftermath, told through the eyes of the men and women who lived through it, including the infamous president of Pakistan, General Yahya Khan, and his close friend Richard Nixon; American expats Jon and Candy Rhode; soccer star-turned-soldier Hafiz Uddin Ahmad; and a young Bengali revolutionary, Mohammed Hai.

Thrillingly paced and written with incredible detail, The Vortex is not just a story about the painful birth of a new nation but also a universal tale of resilience and liberation in the face of climate emergency that affects every single person on the planet. 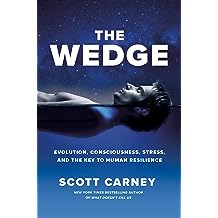 Thrive or die: That's the rule of evolution. Despite this brutal logic, some species have learned to survive in even the most hostile conditions. Others couldn'tand perished. While incremental genetic adaptations hone the physiology of nearly every creature on this planet, there's another evolutionary force that is just as important: the power of choice. In this explosive investigation into the limits of endurance, journalist Scott Carney discovers how humans can wedge control over automatic physiological responses into the breaking point between stress and biology. We can reclaim our evolutionary destiny.

In his New York Times bestseller, What Doesn't Kill Us, Carney submerged himself in ice water and learned breathing techniques from daredevil fitness guru Wim Hof. It gave him superhuman levels of endurance and quieted a persistent autoimmune illness. At the core of those methods is a technique called The Wedge that can give a person an edge in just about any situation.

In this thrilling exploration of the limits and potential of the human body, Carney searches the globe for people who understand the subtle language of how the body responds to its environment. He confronts fear at a cutting-edge neuroscience laboratory at Stanford, and learns about flow states by tossing heavy weights with partners. He meets masters of mental misdirection in the heat of a Latvian sauna, experiments with breathing routines that bring him to the cusp of transcendence, searches his mind in sensory deprivation tanks, and ultimately ends up in the Amazon jungle with a shaman who promises either madness or universal truth. All of this in service of trying to understand what we're really capable of. What can we accomplish when we there are no true human limits? 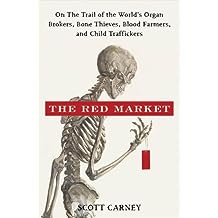 Award-winning investigative journalist and contributing Wired editor Scott Carney leads readers on a breathtaking journey through the macabre underworld of the global body bazaar, where organs, bones, and even live people are bought and sold on The Red Market. As gripping as CSI and as eye-opening as Mary Roach’s Stiff, Carney’s The Red Market sheds a blazing new light on the disturbing, billion-dollar business of trading in human body parts, bodies, and child trafficking, raising issues and exposing corruptions almost too bizarre and shocking to imagine. 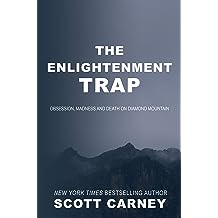 The Enlightenment Trap: Obsession, Madness and Death on Diamond Mountain Jul 31, 2017
by Scott Carney
( 45 )
$9.99
In 2012, thirty-eight-year-old Ian Thorson's search for spiritual transcendence ended in tragedy on a remote Arizona mountaintop. His wife, a woman anointed as a goddess by an eccentric Buddhist community, held him in her arms as he slowly died from dehydration and dysentery. For Carney, a journalist and anthropologist who lived in India for six years, Thorson's death was just the most recent iteration of an unspoken epidemic that connected intensive meditation and mental instability.

The Enlightenment Trap explores how Tibetan Buddhism in the West morphed from its roots in the Himalayan foothills into a fundamentally new American religion. For Thorson the entry point into this new faith was Geshe Michael Roach, the supreme spiritual leader of Diamond Mountain University.

Carney unravels the cult-like practices of Diamond Mountain to illuminate the uniquely American tendency to mix and match Eastern religious traditions like LEGO pieces. The result is that for some, enlightenment is a synonym for almost god-like powers and achieving it can become more important than life itself.

Aided by Thorson’s private papers and cutting-edge neurological research, the book reveals the profound impact of intensive meditation on the brain. Carney exposes stories of miracles and black magic, sexualized rituals, and tantric rites from former Diamond Mountain acolytes. The Enlightenment Trap is a gripping work of investigative journalism that reveals how the path to enlightenment can be riddled with danger.

The Enlightenment Trap was previously published under the title A Death on Diamond Mountain by Penguin Random House in 2015. This is the 2017 re-release.
Read more
Other Formats: Paperback 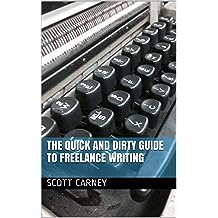 The Quick and Dirty Guide to Freelance Writing Sep 21, 2014
by Scott Carney
( 6 )
$9.99
In an era of declining advertising revenue, thinner magazines and constantly shifting terrain of social media The Quick and Dirty Guide to Freelance Writing offers a fresh perspective on the old dream of what it means to write for a living. Author and journalist Scott Carney shows how writers don’t need to constantly teeter on the brink of bankruptcy if they want to pursue their art. The secret to success is deceptively simple: writers first need to value their own work instead of asking other people to value it for them. In a few short chapters Carney lays out his own unique method for grabbing the attention of editors, writing effective pitches, negotiating contracts and running a writing career as a business. It’s a must read for any person who wants make a living off of their words, or for any established writer who needs to sharpen their business sense.
Read more 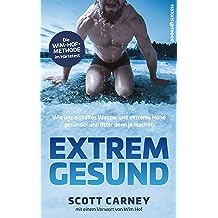