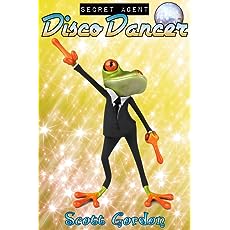 Scott Gordon is the author of over 100 children's books, including My Little Pet Dragon, My Crazy Pet Frog, Pigtastic, A Little Book About You, A Pocketful of Dinosaurs, Ninja Robot Repairmen and If I Were A Robot. Currently he is hard at work on multiple projects: Secret Agent Disco Dancer, Braedyn Bunny and the Missing Eggs, Baby Bee, Aveline & the Great Pumpkin Patch and more! 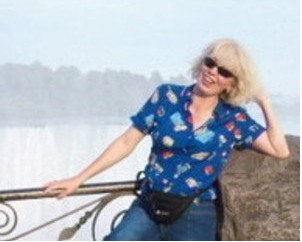 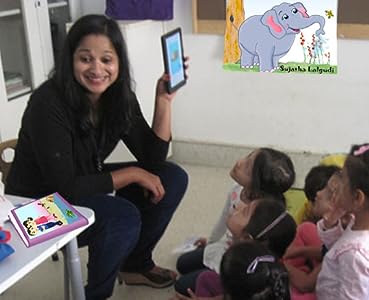 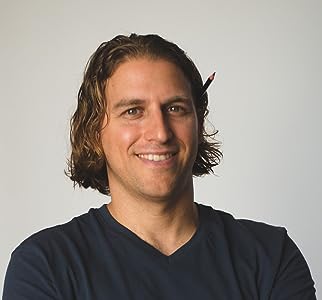 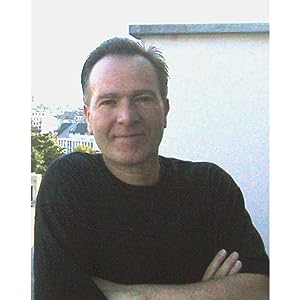 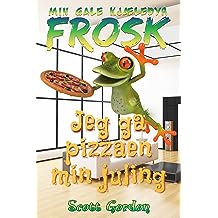 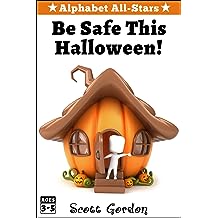 Alphabet All-Stars: Be Safe This Halloween Jun 2, 2014
by Scott Gordon
( 5 )
$0.99
Another Halloween is upon us! Be vigilant, dress appropriately, go to familiar places with your family and friends, inspect your candy, and most of all…BE SAFE!

Approximately 20 pages in all. Intended for trick-or-treaters of all ages.

Descriptions of my other popular children's books are included after the main feature (an additional 5 pages).
Read more 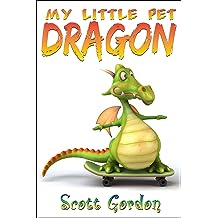 "My Little Pet Dragon is a cute, funny, picture eBook that is sure to delight your little ones..." --Kimba the Caffeinated Book Reviewer

"If you are looking for a cute read for your young child then this is a book worth purchasing. The pictures in this book are so vivid and entertaining. The story is sure to generate a few giggles too. My three year old wanted me to read it over and over again. I absolutely loved it! I would definitely recommend purchasing this book." --Allison Fees, Bee's Knees Book Reviews

A picture book that can only be described as fun and adorable, My Little Pet Dragon features over 30 pages of incredible computer-generated artwork.

Find out what happens when the young reader gets a pet dragon for Christmas!

A bedtime story for children 3-5 that is sure to delight. (Even adults will find plenty to smile about!)

Descriptions of my other popular children's books are included after the main feature (an additional 5 pages). 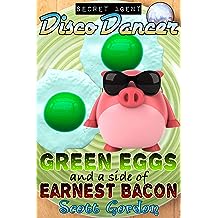 Will Fredrico Frillyfoam survive the mad pork chop’s clinical trial? Or is something more dubious in store for him?

Descriptions of my other popular children's books are included after the main feature (an additional 5 pages). 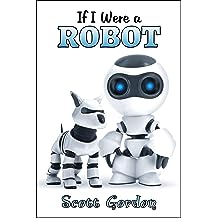 Find out what a young boy discovers when he visits the land of dreams, and builds his own vision of the future. From the author of My Little Pet Dragon, My Crazy Pet Frog and Ninja Robot Repairmen.

Approximately 40 pages in all. Descriptions of my other popular children's books are included after the main feature (an additional 5 pages).
Read more 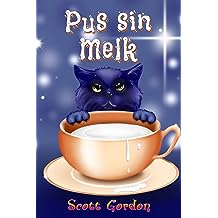 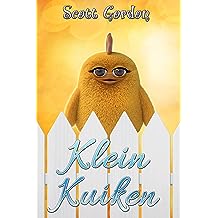 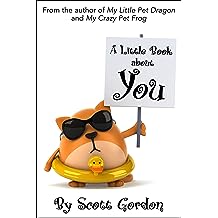 A Little Book About You (A great way to tell your child you love them!) Dec 12, 2011
by Scott Gordon
( 89 )
$0.00
Take a few moments and read this heart-warming picture book to your child. Featuring over 30 pages of colorful, computer-generated art, there's plenty to keep them interested in addition to the awesome message inside.

There's no better way to tell them that you love them!

Descriptions of my other popular children's books are included after the main feature (an additional 5 pages).
Read more 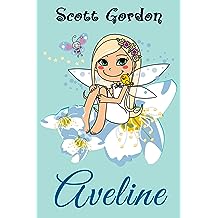 Aveline Jul 8, 2012
by Scott Gordon
( 3 )
$1.99
Little Aveline Adorno has no idea what to expect when she wakes one October morning. Suddenly she finds herself talking to fairies and watching her pet dog Milo dance to music. Of course, nothing is ever what it seems with fairies, and plenty of surprises are in store for Aveline and her loved ones.

This book is approximately 3,500 words, and includes over 15 pieces of colorful artwork. A special preview for Aveline and the Great Pumpkin Bash is also included.
Read more 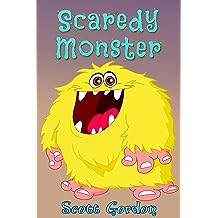 Scaredy-Monster May 3, 2018
by Scott Gordon
$1.99
When Rex stumbles across a monster in his bedroom one evening, he's not sure what to do. Hide under the bed? "Hey, that's where I sleep!" says the monster. The closet? Aren't there more monsters in there?

Clearly the big, not-so-scary monster is up to no good—like taking his Nintendo Switch for a spin.

Approximately 2,300 words. Descriptions of my other popular children's books are included after the main feature (an additional 5 pages).
Read more 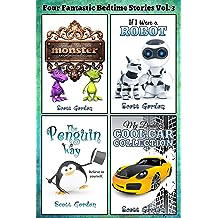 Featuring an assortment of colorful cars, My Daddy's Cool Car Collection is a fantastic story to read your son before tucking him into bed. Includes over 30 pages of dazzling cars and trucks that's tied together with a heartwarming message.

Look deep inside. You have what it takes. It's within you, as long as you believe in yourself and don't give up. That is the penguin way. Leave your doubts at the door. You shall succeed!

If I Were A Robot

Have you ever dreamed of being a robot? What would you do? How would you do it? And most importantly, what would you create with your newfound powers? Find out what a young boy discovers when he visits the land of dreams, and builds his own vision of the future.

The craziest user guide you'll ever read! Written for mommies and daddies just as much as their children, Taming Your Pet Monster is filled with laugh-out-loud humor and bizarre situations. Witty, colorful and unique, this is one wacky ride you'll never forget!

Descriptions of my other popular children's books are included after the main features (an additional 5 pages).
Read more 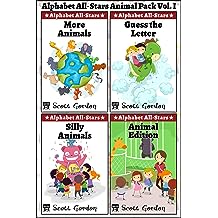 Obi the Owl delivers yet another memorable learning experience! This volume features a colorful array of birds, animals and sea creatures, and is 35 pages in length.

It's the ultimate animal alphabet book! This edition is over 60 pages in length, and utilizes a mixture of artwork and photography to convey what the animals look like in real life. A fantastic reading experience for children ages 3-6!

It's a silly alphabet book with even sillier writing by the silliest author of all! This edition is approximately 40 pages in length, and is best viewed in color. A fun way to practice the alphabet for children ages 3-6!

It's the end of the school year and Obi the Owl has a fun little test for you. Identify the letter and corresponding animal and you just might just earn your diploma. Over 60 colorful pages in all!

Please note that this is a regular picture book, not an interactive game.

Descriptions of my other popular children's books are included after the main feature (an additional 9 pages).
Read more