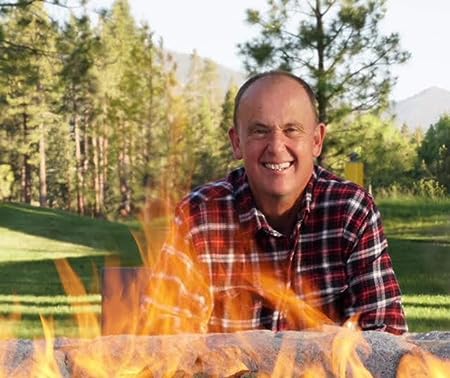 Scott Thurman (1962) was born and raised in Salt Lake City, Utah. Although he was raised in the Mormon church, served as a Mormon missionary in Hong Kong, and consequently heavily influenced by the teachings of the Mormon Church, he is no longer a practicing member. He has lived and/or worked in Asia for over 30 years. He has worked in the technology industry for most of his adult life. From 2008 to 2010 he started a company that imported rice wine from Shaoxing, China (Chinese Rice Wine Ltd.). Scott now lives in Northern, California with his wife and two children. His first book "Suicide By Everest" was self-published on KDP on October 28th, 2018, and is currently working on the sequel. 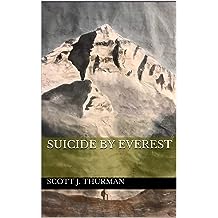 Brigham “Brig” Young VIII wants to kill himself in a way that will embarrass and publicly shame his faith, his family, and especially his father.

Brig is a high-functioning opiate addict that unwittingly gets involved with members of a violent Hong Kong organized crime syndicate on his journey to his frozen tomb on the north face of Mount Everest.

Written in the fragmented narrative, Suicide By Everest is the violent, darkly humorous story of Brigham Young VIII, first-in-line to inherit the riches and influence that the Young dynasty, through their hotel empire, has amassed over the centuries. Brig is a broken man that has disappointed his father, embarrassed his family, shamed his faith, ruined relationships and blames everyone but himself. Hitting rock bottom, Brig decides that his only option is suicide. But not just any suicide. Brig resolves to make a vengeful statement of his death, embarking on a physical and mental journey from his home in Salt Lake City, to Hong Kong, through China, and finally to his frozen gravesite on Mount Everest.
Read more
Other Formats: Paperback