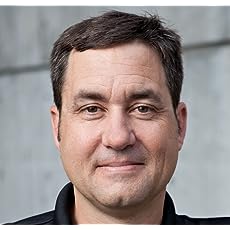 Should I list my academic credentials? Blah blah blah... You can find that boring stuff here: www.scott-schaefer.net

How about a road trip story instead? It was the summer of 1991, and I had just passed my PhD qualifying exams... Months of hard work, finally over! I had a green 1988 Ford Ranger pickup with an extended bed and a camper shell, a foam mattress, a sleeping bag, and just enough gas money. And what didn't I have? A girlfriend, a job, a pet, or any responsibilities. That's the way to travel.

Twins, Brewers, White Sox, Indians, Pirates, Phillies, Yankees, Red Sox, Expos, Blue Jays, Tigers, Reds, Orioles, day off for long drive, then Cardinals and Royals.... Whew! 16 stadiums in 15 cities in 17 days. I remember sitting at an I-70 rest area near Frederick MD with my Street and Smith's and Rand McNally --- yes, kids, that's how we used to do it --- trying to find a way to squeeze Atlanta in... Couldn't make it work!

And the Rush part? The Canadian Prog Rock trio --- the Holy Triumverate, from "I Love You, Man" --- released their 14th studio album, "Roll the Bones," in early September. I picked up a cassette at the Sam Goody in Harrisburg, PA, and set what must have been a record for consecutive solo listens to a rock cassette tape.

Yes, I can still recite all the lyrics.... Go ahead. Try me.
Read more 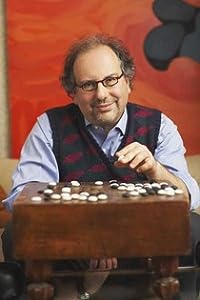 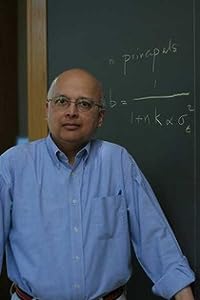 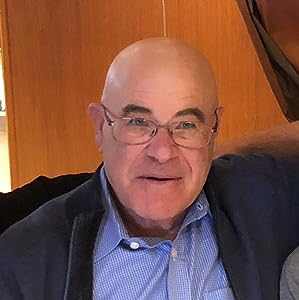 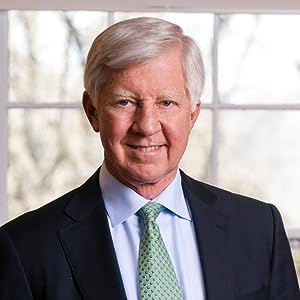 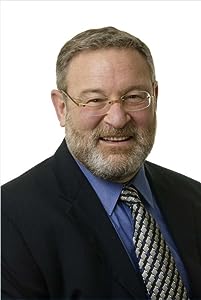 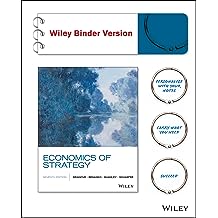 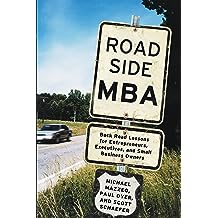 Roadside MBA: Back Road Lessons for Entrepreneurs, Executives and Small Business Owners Jun 10, 2014
by Michael Mazzeo , Paul Oyer , Scott Schaefer
( 52 )
$13.99
While playing hooky from a conference in Boston a few years back, three former colleagues from Northwestern's Kellogg School of Management hopped in a car and headed on a road trip. They pulled into a shoe store in Maine and noticed that the sales help was unusually pushy. After a few questions, they discovered the store had a "secret shopper" program, in which employees would be marked down if they were not sufficiently aggressive with customers. A lightbulb went off.
Instead of teaching the tried-and-true case studies involving GE and Microsoft, these three wise men decided to pull their heads out of their ivory towers and go in search of insights about product differentiation, pricing, brand management, building a team, and a host of other topics. Why take your cues on employee compensation from Wall Street when you can learn from a Main Street company like Couer D'Alene's best crime-scene cleaner? Want to learn about scaling a business? Come meet Dr. Burris, the flying orthodontist, who operates multiple, profitable practices in rural Arkansas.
The book isn't all egghead; the chapters are spiced with the type of vehicular mishaps and Maalox moments that are common on any road trip.
Read more
Other Formats: Audible Audiobook , Hardcover , Paperback