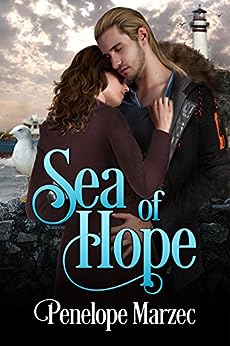 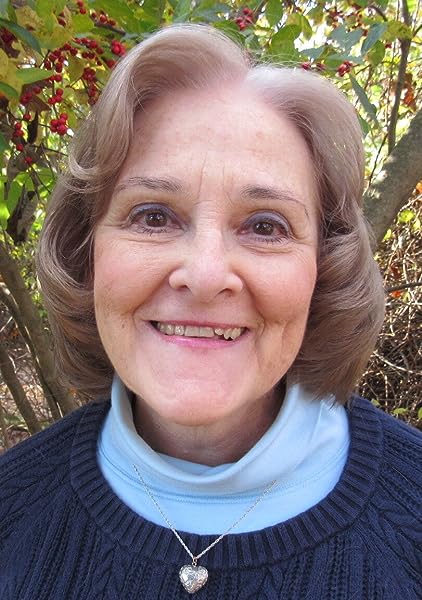 Lewis
5.0 out of 5 stars Look for Hope and Find It.
Reviewed in the United States on June 18, 2018
Verified Purchase
Doria and Murray are believable characters in this Christian, mystery, romance. She has no job and he is accused of murder. They have a fishing boat in common. Doria's dad left it to Murray, a fact Doria finds hard to believe. Ms. Marzec is a master storyteller and brings the New Jersey shoreline and fishing to life. The book moved at a consistent pace and kept me interested in what would happen next. Doria and Murray had little hope at the beginning of the book, but found hope through trials and circumstances.
Read more
2 people found this helpful
Helpful
Report abuse

KMM
5.0 out of 5 stars Dreamy sigh
Reviewed in the United States on April 12, 2019
Verified Purchase
I enjoyed this book very much! Doria's frustrations and struggles in her faith are likely familiar to a lot of readers. The story was very engaging, and Murray's love was precious and sweet (Even as he wrestled with his own issues at times). I'd love to read more from this author!
Read more
One person found this helpful
Helpful
Report abuse

C Lon
5.0 out of 5 stars Riveting!
Reviewed in the United States on May 4, 2018
Verified Purchase
I did not know a lot about a fishing trawler. I was drawn into the action by the characters. Story line is so believable and the way we tend to take care of things instead of allowing God to do His will in us is so real.
Read more
2 people found this helpful
Helpful
Report abuse

Julie C
5.0 out of 5 stars Good plot, real characters.
Reviewed in the United States on November 3, 2018
Verified Purchase
More than a sweet romance. Real characters with depth, doubts and misconceptions struggle together on a boat against nature and their own fears. Know nothing about fishing trawlers, but this story drew me in. Well told.
Read more
One person found this helpful
Helpful
Report abuse

Lori
5.0 out of 5 stars loved his job as a doctor
Reviewed in the United States on April 5, 2018
I was hooked on Doria and Murray's story from the get - go.

This read starts off with Doria's character mourning the loss of her dad, in addition to a split from her boyfriend, and loss of her job. If that wasn't enough, we learn her dad left his trawler, the Merrichase, to Murray. The emotional upheaval, caused by these chain of events, allowed readers to have a clear picture of how Doria may be unwilling to compromise and be likely to overreact.

Murray, on the other hand, loved his job as a doctor. He had taken comfort in being befriended by Doria's dad, Ed. Now, that Ed was gone Murray had lost hope. Murray was afraid to look ahead to the future, as the upcoming murder trial was always on his mind.

Father Zaleski, Uncle Walter, Pam, Rich and George were all unique supporting characters that brought an added dimension to the plot. None of these supporting characters were flat. I like that we slowly gain more details about them. I also felt the children, and the way they were included, brought a lot more depth to this read.

Chad was Doria's former high school classmate. Chad was the class clown and held a secret for many years that damaged Doria's reputation. We see Chad flub things as he tries to make amends with Doria. We also meet Alex and Doria's x-boyfriend, Ted. Neither are good boyfriend material.

My very favorite part of this read is the setting and I was thrilled when they took the Merrichase out of port. Combining the beauty of the setting with the open honesty of flawed character's make this a well balanced read that is definitely worth checking out!

I received this reissued Christian romance, through the generosity of the author for an honest review. And the book has a lovely new cover. This book was originally published back in 2001 and was a 2002 winner of EPIC's eBook Award for 'Best Inspirational'.
Read more
3 people found this helpful
Helpful
Report abuse
See all reviews