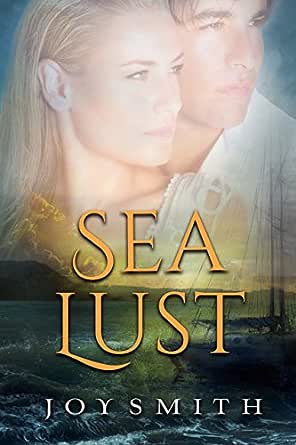 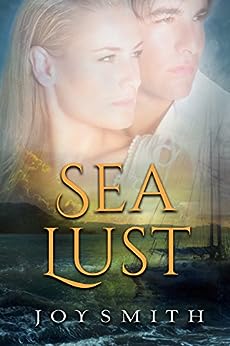 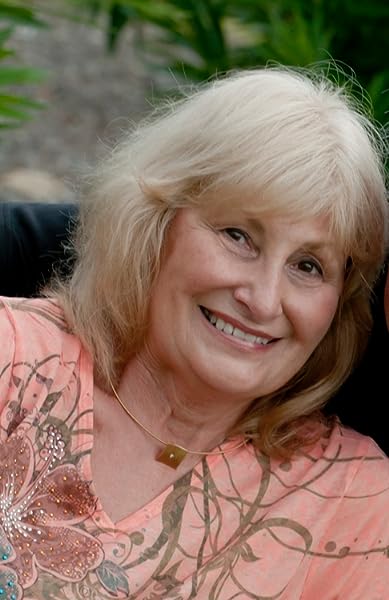 Gail Ingis
5.0 out of 5 stars The author has a passion for the open waters and a lifetime of experience.
Reviewed in the United States on June 13, 2018
Verified Purchase
I was fortunate to receive an ARC of this book in exchange for a review, and I devoured it in one night. Joy Smith’s writing is dramatic, descriptive and tight. She wastes no words—each one carries the story forward. Marty, aka Martha Chase, was a strong, independent woman but life had cheated on her. Known for her excellent reputation as a seafaring captain, she worked in a shipyard as a painter temporarily until someone discovered her availability. Joe Carella had his own set of issues to be a proper sailor. His father, Gino and his woman lost their lives when on their yacht a squall came up and pitched his father into the ocean, and the woman dived in to save him. They were both lost. Joe was in dire straights to get his father’s yacht out of a Miami boatyard. A skilled seaman was needed to take charge. He knew of Marty but wasn’t sure a woman was the right person. At the time there was no other skilled sailor available. Joe hired Marty. I cheered for her as she went about doing her job as captain and her perseverance. Nothing ran smoothly from the get-go. On the open waters of the Atlantic, they were vulnerable to evildoers and were left in a raft in open waters. A beam of light, apparently help from the great beyond, was the alerting factor to the coastguard. Each step of the journey was thrilling as Marty and Joe grew together in compassion and understanding. I loved this book. WOW!
Read more

Marian Lanouette
5.0 out of 5 stars Loved the drama
Reviewed in the United States on August 4, 2018
Verified Purchase
I purchased this book because I loved the author's Green Fire novel. Once again Ms. Smith's characters are well developed, and likeable. Joe, a man who lived in his father's shadows proves his worth when push comes to shove. And Marty (Martha) his captain navigating Joe's prize procession home over rough seas and pirates regains her tarnished reputation as an experienced captain. You can't help but root for these two characters as they struggle for not only their reputations but their lives.
Read more
Helpful
Comment Report abuse

Chuck V
5.0 out of 5 stars A good read!
Reviewed in the United States on November 21, 2018
Verified Purchase
This review is from a neophyte to romance novels, it is the first romance novel I ever read. The author did a splendid job blending its plot with mystery, adventure, drama and love. It grew on me, I couldn't put it down. A job well done.
Read more
Helpful
Comment Report abuse

Gail A
5.0 out of 5 stars I couldn't put it down! Very exciting and the romance was great. I am looking forward to reading Joy Smith's next book.
Reviewed in the United States on January 12, 2019
Verified Purchase
I liked it a lot adventurous fast moving believable
When you start leave enough time to finish
Great for a plane ride
Read more
Helpful
Comment Report abuse

MLK
5.0 out of 5 stars Romance and adventure!
Reviewed in the United States on June 20, 2018
Verified Purchase
Loved the strong characters in this story of adventure, romance and self-discovery. A great read for the summer!
Read more
Helpful
Comment Report abuse

Gail
4.0 out of 5 stars Perfect plane read
Reviewed in the United States on June 25, 2018
Verified Purchase
I needed a book for a 3+ hour plane ride. This was perfect!! Finished it just as we were landing. Would highly recommend.
Read more
Helpful
Comment Report abuse

Customer review
5.0 out of 5 stars A pleasurable read
Reviewed in the United States on June 20, 2018
I received an ARC of Sea Lust and asked to give an honest review. Since I thoroughly enjoyed Joy Smith's novel Green Fire, I looked forward to reading this newest release. I was not disappointed.
Her two main characters both have something to prove. Martha, nicknamed Marty, is a sea captain with a scarred reputation after her involvement in a shipwreck. Joe, who believes he has never lived up to his father's expectations, is determined to prove his worth, even after his father is presumed drowned.
When Joe hires Marty to captain his father's recovered sailing ship docked in Florida and return it home to Connecticut, they face one catastrophe after another: mechanical problems, an interfering ghost that needs redemption, ruthless drug smugglers, and near death on the high seas. Their growing attraction to one another is further complicated by troubled romantic entanglements unfinished on shore.
Smith, an avid sailor herself, takes readers on a stormy, treacherous, and romantic adventure in this new novel. When asked above what I liked least. Well, I wanted Joe to "man-up" at times in my reading. He had to come to believe in himself, and that was his journey to a satisfying conclusion.
Read more
Helpful
Comment Report abuse

Uncaged Book Reviews
VINE VOICE
4.0 out of 5 stars Great Chemistry
Reviewed in the United States on October 3, 2018
In places the pacing does drag and there are frequent cases of abrupt timing changes. There are times Marty seems confused or inconsistent with her romantic choices between an old lover she knows she has to stay away from and her growing attraction to Joe. However, the chemistry between Marty and Joe is great, it’s hard not to root for them. The sex scenes are short, detailed without being overly descriptive.
The author is knowledgeable about boats and boating and her familiarity shows throughout the pages.
Reviewed by Ryan Jo
Read more
One person found this helpful
Helpful
Comment Report abuse
See all reviews