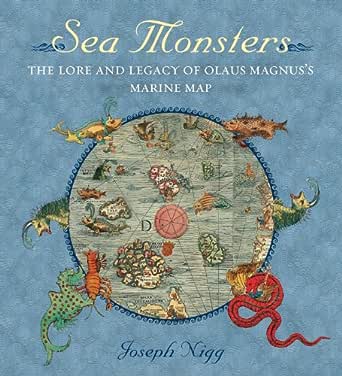 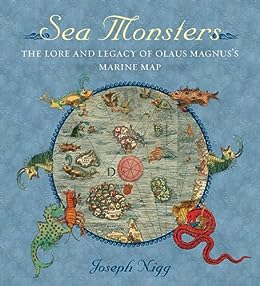 Meryl Malvern
4.0 out of 5 stars Fantastic
Reviewed in the United Kingdom on May 16, 2017
Verified Purchase
I bought it for embroidery ideas. Fantastic pictures
Read more
Report abuse
See all reviews