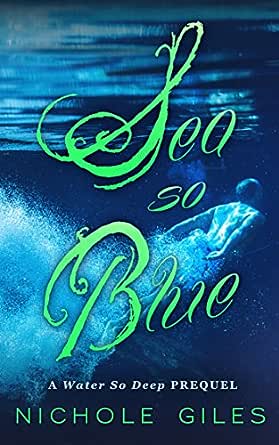 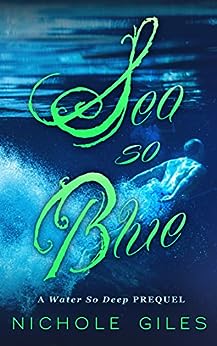 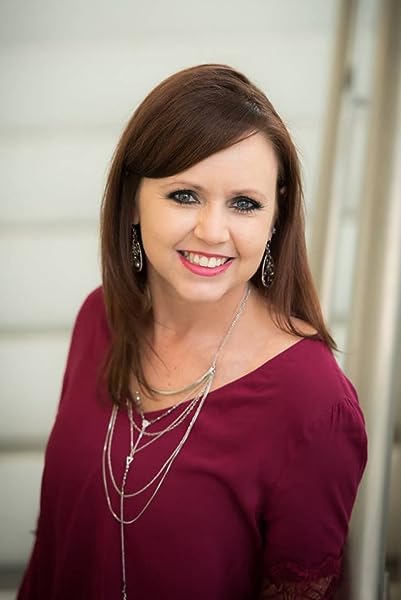 Sea So Blue: A Water So Deep Story Kindle Edition

Kindle Customer
5.0 out of 5 stars Awesome
Reviewed in the United States on February 4, 2018
Verified Purchase
I really enjoyed reading this book. I was

very pleased with the outcome. I wished there could of something about when the child was born.
Read more
One person found this helpful
Helpful
Comment Report abuse

Sandra Stephenson
5.0 out of 5 stars Another great book
Reviewed in the United States on December 1, 2017
What a heartwarming story. This is about a merman who was stolen from his human mother when he was 6 by his merman King father, to live underwater in Atlantis and one day rule the kingdom. Now, 20 years later, he desperately wanted to find his mother so he came up on land to find her. (If you ask Why did he wait so long, it's all there in the book, and it does make sense). It's kind of funny (and sad) how he thought it would be an easy task to find her, and naturally he was frustrated when he realized he was wrong. He also didn't expect to discover that being on land was totally different than he was led to believe, and that the people were so much nicer than expected. I loved how he spoke when he first came onto land, as he didn't know human culture, and he didn't understand many words and concepts, and his way of speaking was quite formal. He had much to adapt to. Anyway, he found much more than he expected. I don't want to give any spoilers, so suffice it to say his life became much fuller on land than it ever was underwater. If you like merfolk and romance, this is the book for you.
Read more
3 people found this helpful
Helpful
Comment Report abuse

April
4.0 out of 5 stars Enjoyable human mermaid romance
Reviewed in the United States on December 1, 2017
I really enjoyed Sea So Blue. This story takes place long before Water So Deep. It is actually about that main character's parents meeting. I loved reading about Caspian and Elise. It was very interesting to find out about why Caspian left the ocean and how close he gets to Elise. It was also pretty funny at times with Caspian not fully understanding how things work on land. The romance was touching but also had some drama. I wish I would've read this a little closer together with Water So Deep, so that I could've remembered any mentions of these characters in that book and put that information together with what I read here. Overall I really liked it and would recommend it. I think it definitely is a nice addition to the series.
Read more
3 people found this helpful
Helpful
Comment Report abuse

Sherry Westendorf
5.0 out of 5 stars Good book
Reviewed in the United States on January 15, 2018
An enjoyable and exciting story. His King of Atlantis father took him when he was little to go back to Atlantis an fulfill his plans later when he is grown. Well he wants to know his mother so he goes up on land. And what a time he has of it. Finding out things, learning and so much more. It grabs your attention. I recommend it. I was given a review copy and voluntarily review it.
Read more
One person found this helpful
Helpful
Comment Report abuse

Patricia Rodstrom
4.0 out of 5 stars Love is important to us all.
Reviewed in the United States on March 5, 2018
This story was sad at times but it showed the extent of what people will do to make a happier life with someone you love.
Read more
One person found this helpful
Helpful
Comment Report abuse

Kindle Customer
5.0 out of 5 stars What life would be like to be half human half merman!
Reviewed in the United States on January 22, 2018
Fantastic book! If you like books on mermen this book is for you! I have read 2 other books in this set , loved them all! Life between human and merman, ups and downs!
Read more
One person found this helpful
Helpful
Comment Report abuse

Hope Tirendi
5.0 out of 5 stars Surprised!
Reviewed in the United States on February 13, 2018
Got this book and gave it a shot as it isn't my normal read. Loved it!!! Could not put it down and now will get any other books in this series.
Read more
One person found this helpful
Helpful
Comment Report abuse

Jalayne G. Engberg
5.0 out of 5 stars I enjoyed reading Sea So Blue
Reviewed in the United States on February 1, 2018
I enjoyed reading Sea So Blue. I loved all of the books in A Water so Deep Series. As I read this book I could picture it being made in to a movie. It is a wonderful story of mermaids, humans, and how love prevails.
Read more
One person found this helpful
Helpful
Comment Report abuse
See all reviews from the United States