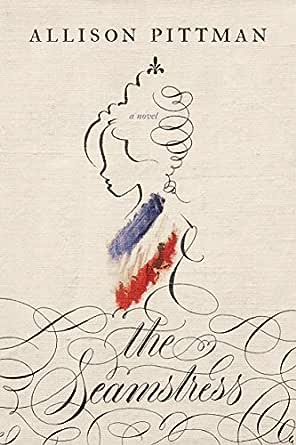 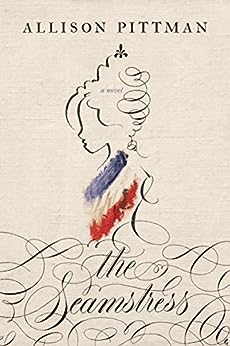 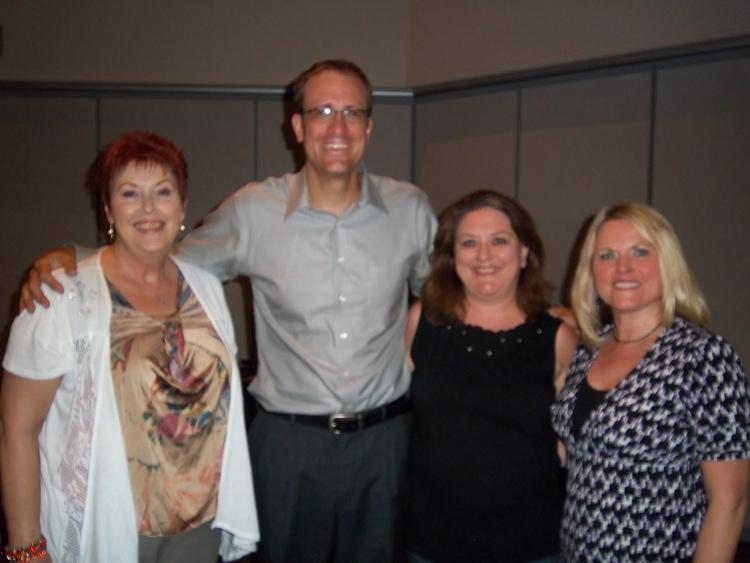 [R]eaders will feel and care for the well-drawn characters’ struggles and joys as they live out their lives and loves . . . the undemanding writing style, using both first- and second-person points of view, makes for a pleasurable read. Highly recommended. -- Historical Novel Society

Enthralling! Brilliantly executed, in The Seamstress Pittman borrows a minor character from Dickens’s A Tale of Two Cities and attempts to answer the tantalizing questions that arise in her brief, but pivotal appearance in that literary classic. Highly recommended. -- Anna Lee Huber, national bestselling author of the Lady Darby Mysteries --This text refers to the paperback edition.

The Seamstress is a study in nostalgia: carefully evoking a classic while establishing itself as a classic in its own right. Deftly and intelligently nodding to its magnanimous source material, A Tale of Two Cities, it remains confident as its own entity. Appealing equally to Dickensian readers and the uninitiated, The Seamstress is a lush, moving, and brilliantly sewn world. The thinking reader’s inspirational read, it is at once rich, beguiling, and accessibly readable. Its aftertaste will spoil you for any other story for a long, long while. -- Rachel McMillan, author of the Van Buren and DeLuca series --This text refers to the paperback edition.

As far as I know, I have always been a writer. Before I could put words to page, I would dictate stories to my mother. I have always lulled myself to sleep by crafting stories--a new chapter each night. When God called me to write, I was thrilled to answer His prompting. And so it was, after a long conversation with my husband, I left a 20-year teaching career to pursue a new direction. It called for a HUGE step of faith, but God has kept me and our family safe.

I count every single one of my readers as one of God's blessings in my life, and I like to think of my stories as being the first step in a conversation. Please visit my website, www.allisonpittman.com and send me an email. It is one of my greatest joys to hear from you!
--This text refers to the audioCD edition.
Read more

4.5 out of 5 stars
4.5 out of 5
77 global ratings
How are ratings calculated?
To calculate the overall star rating and percentage breakdown by star, we don’t use a simple average. Instead, our system considers things like how recent a review is and if the reviewer bought the item on Amazon. It also analyzes reviews to verify trustworthiness.

Stephanie McCallTop Contributor: Harry Potter
4.0 out of 5 stars A Tightly Woven, Thought-Provoking Story
Reviewed in the United States on February 11, 2019
Verified Purchase
After enjoying Loving Luther, I was eager for more from Allison Pittman. The Seamstress definitely delivers, with its nod to A Tale of Two Cities and its richly detailed look into the French Revolution. I rarely get to say this, but Allison's descriptions and writing style made me feel like I was in Mouton Blanc, Versailles, and Paris from page one onward.

The characters, especially Renee, are beautifully drawn as well. Three-dimensional, with flaws and realistic motivations, they fit perfectly into their time period. I especially enjoyed Renee's story and character growth, but Laurette held my attention as well. Throughout the novel, Allison puts her own spin on some familiar tropes and plotlines, such as the impoverished country girl being whisked to the grand palace, the testing of a close bond between cousins, and some ill-fated romances.

The spirituality here is subtle for the most part, but a huge selling point. Renee's final decisions, and final moments, were actually some of my favorite parts because they showcased her courage, compassion, and the struggle she was put through in choosing sides. Did she choose correctly? I am not sure, and I think a lot of readers might feel the same way. But that's what I love about this book. Even though some characters, like Laurette, get "happy endings," not much is tied up with a pretty bow, much like real life.

Speaking of not being tied up with a pretty bow, I enjoyed Allison's explorations of both sides of the Revolution. In her author's note, she mentions some "controversy" over her choice to portray Marie Antoinette sympathetically. However, I liked that. In situations such as those presented in The Seamstress, it can be impossible to tell who's a good guy and a bad guy, who to trust, even who to love and protect. It's rare to see this kind of thing explored in Christian fiction, so major kudos to Allison on that point.

At times, The Seamstress feels a little long. The romantic plot threads in particular are a bit odd at times. That is, Renee and Laurette's journeys make compelling plots in themselves; I'm not sure how much we needed of Marcel, Bertrand, and the other guys in their lives. I'm also not sure I'm on board with Laurette's final relationship with Gagnon, seeing as he started out being her father figure. Overall though, The Seamstress is a familiar, yet off the beaten path story that takes you deep into the French Revolution and asks you to go on complex journeys with real people. It gets a definite recommendation.
Read more
7 people found this helpful
Helpful
Comment Report abuse

Carlene
5.0 out of 5 stars Loved it.
Reviewed in the United States on June 21, 2019
Verified Purchase
What an engaging story of ordinary people swept up in extraordinary times! It’s the kind of book for which I wish I could give ten stars instead of five. With a small cast of characters, Allison Pittman manages to present a balanced view of the French Revolution from many perspectives, from starving Parisians to well-intentioned but clueless royalty. Along the way, the author paints a poignant portrait of young lovers valiantly coping with events they neither control nor understand.
I was immediately drawn into the first-person account of the life of eighteenth-French peasants. Their grinding poverty is the backdrop that shapes their every moment. Some choose rebellion; others faith-filled obedience. Renee and Gagnon were the characters I found most endearing. I knew I was immersed in the book when I started lecturing Laurette, who exasperated me with a string of ill-advised decisions.
“The Seamstress” is the kind of book I can’t quit thinking about. What if? If only! Why? I know I’ll never see “A Tale of Two Cities” again without remembering Laurette and Renee.
I recommend keeping a full box of tissues handy, especially for the last chapter.
Read more
3 people found this helpful
Helpful
Comment Report abuse

Raul
4.0 out of 5 stars A stirring extrapolation on the life of a tragic Charles Dickens character
Reviewed in the United States on March 1, 2019
Verified Purchase
Anyone who has read Charles Dickens's "A Tale of Two Cities" will soon recognize one of the two main characters in this new novel, as she is a minor character (nearly incidental) in the classic. Although my one attempt to read the Dickens book discouraged me from finishing it, the good news is that I found it's not strictly necessary to have read the classic, in order to grasp and appreciate this new story. While the ultra-rich language of Dickens is lacking here, I'm actually grateful that this made the new novel easier to read.

A commendably spiritual vibe is woven through Pittman’s novel, which describes the lives of a pair of orphaned cousins (both girls now in their teens) who were taken in by a farmer bereft of his wife and child. He's my favorite character, in that he conveyed the attributes of God as Adopter; as a Father to prodigal children; and, later in the tale, as Suitor and Spouse. The cousins' paths diverged, and formed a contrast to each other, even as each went on to experience romance (and such tragedy) amidst the French Revolution.

As with Pittman's novel "Loving Luther," the proofreading efforts of her editing team shine here. Bits of untranslated French are included (but an online translator came to my aid). One critique: To see a few characters -- notably clergy -- compromise around the Sacrament of Confession felt inconsistent with the heavily Catholic culture of late-1700s France. Yet I was willing to interpret it as among the flaws of Christians practicing their beliefs down the centuries. That aside, this turned out to be an enjoyable read!
Read more
3 people found this helpful
Helpful
Comment Report abuse
See all reviews