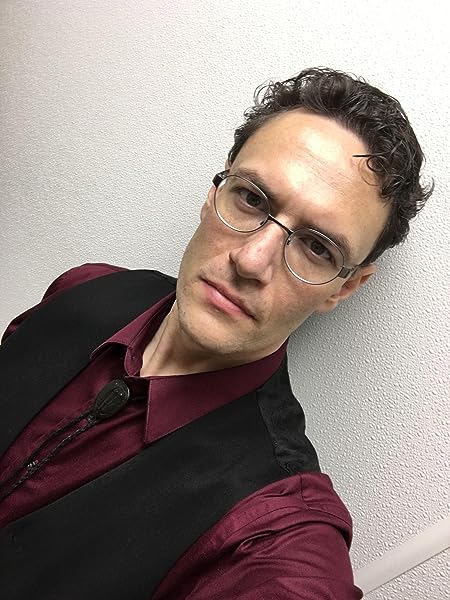 Sean was raised in the Missouri Ozarks, a region based in the midwest but steeped in Southern culture. His mother was a special education/reading teacher and his father was a police officer. He graduated from Missouri Southern State University in 2004 with a Bachelor of Science in Sociology, minor in Philosophy. He holds a Master of Science in Criminology/Criminal Justice Administration from Pittsburg State University.

His literary influences include H.P. Lovecraft, Anne Rice, Mark Lawrence, George R.R. Martin, Robert E. Howard, and R.A. Salvatore, among others. In addition to writing, Sean enjoys watching and reading science fiction, fantasy, horror, and thrillers. Sean's background in sociology, criminology, and philosophy are heavy influences on his work, as well as his experience as an investigator (former) for the State of Missouri. 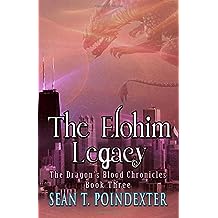 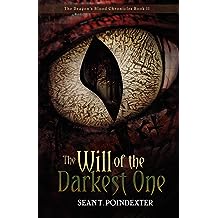 The Will of the Darkest One (The Dragon's Blood Chronicles Book 2) Nov 15, 2012
by Sean T. Poindexter
Paperback
Currently unavailable.
( 11 ) 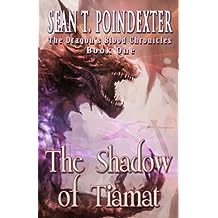 The Shadow of Tiamat (The Dragon's Blood Chronicles) Aug 24, 2016
by Sean T. Poindexter
Paperback
Out of Print--Limited Availability.
( 5 ) 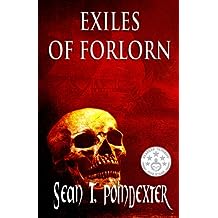 Exiles of Forlorn Nov 17, 2015
by Sean T. Poindexter
Paperback
Out of Print--Limited Availability.
( 6 ) 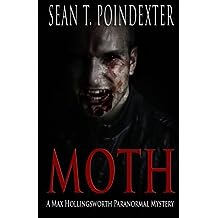