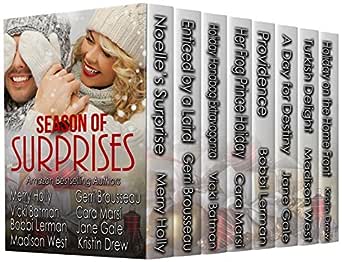 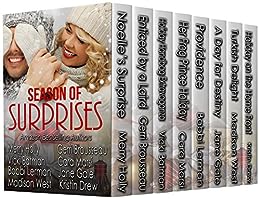 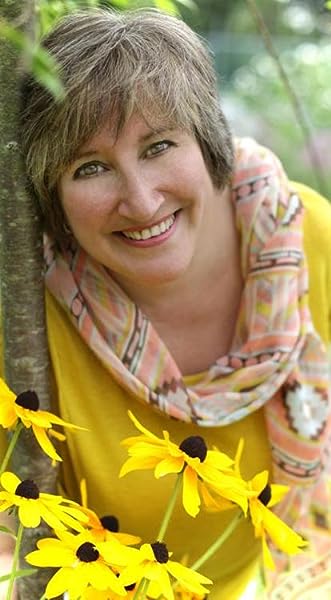 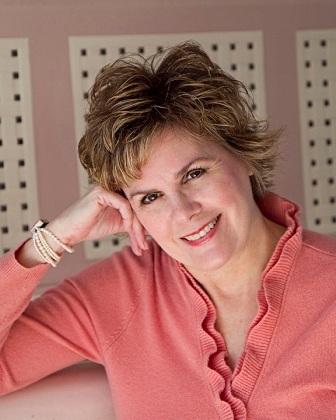 A collection of fun, flirty love stories from award-winning and bestselling authors.