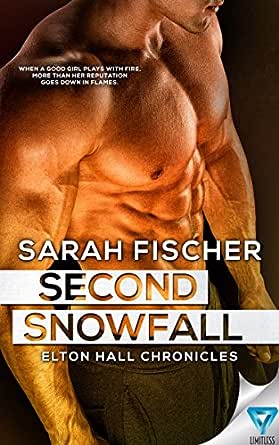 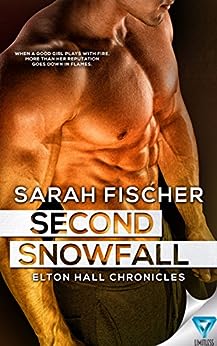 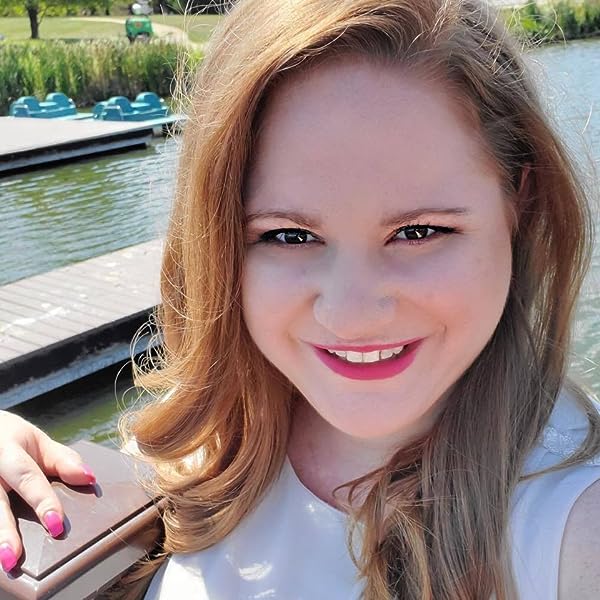 4.5 out of 5 stars
4.5 out of 5
13 customer ratings
How does Amazon calculate star ratings?
Amazon calculates a product’s star ratings based on a machine learned model instead of a raw data average. The model takes into account factors including the age of a rating, whether the ratings are from verified purchasers, and factors that establish reviewer trustworthiness.
Top reviews

Jacqulyn
5.0 out of 5 stars First love is always the hardest to recognize
Reviewed in the United States on December 1, 2017
Verified Purchase
First love is always the hardest to recognize. Annabelle must decide if she is willing to hold out for a hero, or settle for a very flawed yet handsome suitor. Red flags in a relationship are especially difficult to see when eyes are clouded by the heart. This titillating tale will both entertain and enlighten. "Second Snowfall" would be a good catalyst to spark a group discussion concerning the pursuit of healthy relationships.
Read more
Helpful
Comment Report abuse

Jennifer Richey
5.0 out of 5 stars Lots of twists but fun!
Reviewed in the United States on July 4, 2017
Verified Purchase
The 2nd book was dramatic and again like the first lots of action I couldn't put it down! This is a stand Alone but allot of the characters come back Annabelle is in love with her best guy friend but than a new guy comes in the picture but their is some strange things about him? My goodness another amazing book by sarah and can't wait to read more from her!
Read more
One person found this helpful
Helpful
Comment Report abuse

S. C
5.0 out of 5 stars Steamy, Unexpected, and Heartbreaking
Reviewed in the United States on September 19, 2017
Verified Purchase
Wow! Fischer pulled out all the stops again and managed to give us an all new college romance that I couldn't put down! This one focuses on Annabelle, Violet's friend from book one, and her fight to find love while not losing herself. I don't want to give too much away since Fischer put more of her fun twists in to spice things up. 5/5 stars
Read more
One person found this helpful
Helpful
Comment Report abuse

LHamp
4.0 out of 5 stars Worth the Read
Reviewed in the United States on July 23, 2017
Second Snowfall is the second book in the Elton Hall Chronicles series and can be read as a standalone. This is also the first book I have had the opportunity to read by this author. Although I did like the story I struggled with nearly the first half of the book. I was constantly picking it up and putting it down. I didn't feel connected to the characters and I almost felt like I was reading about high-schoolers.

Annabelle has been in love with her best friend for so long, but has never had the guts to tell him. It doesn't help that he has a girlfriend. When a new guy walks into her life and shows interest she can't help but feel flattered and excited at the prospect of finally having a boyfriend. For Me Annabelle comes across as somewhat immature and naive. She is always thinking ten steps ahead and not about right now. She struggles with trusting Kingsley and makes excuses for him. She wants a boyfriend so badly that she overlooks the concern of her friends.

Kingsley is an egotistical pain-in-the-a**! Talk about an over-inflated ego. He is constantly taking about how good he is at everything. He boasts about his job as a fireman and he is sneaky as h*ll. He is also extremely overprotective and a tad overbearing. I get that he likes Annabelle a lot, but the fact that he more or less calls her his after such a short time is crazy. I loved that he wasn't forceful and pushy with her and did have concern for her safety. He was just so full of himself that it sort of turned me off to his character.

Second Snowfall has an underlying story going on. Violet, who is from book one play a large part in this story as well and her past has come back to haunt her. Annabelle and Jason (their best friend) do everything they can to help her through this ordeal and to keep her safe. So, basically you get two stories within the pages of this book. It is a decent, quick read, that had me frustrated with how quickly Annabelle jumps from one issue to another, but all is done with an HEA.
Read more
Helpful
Comment Report abuse

The Phantom Paragrapher
VINE VOICE
3.0 out of 5 stars A drama filled angst book, then Second Snowfall by Sarah Fischer is the college read for you.
Reviewed in the United States on July 22, 2017
I have to admit when I saw this book, I was excited as I love college based novels, and I normally enjoy them, but with this particular book, I felt myself getting frustrated with the characters. They all made me want to shake them and go wake up and get over yourselves as they all judged one another and it's like seriously; you are the ones doing the judging - come on - take a long look at yourself. We have Violet whose ex I guess is now in jail as he stalked and assaulted her in Book #1. We have her now-boyfriend who is a Professor of English Lit. So Violet is in a teacher/student relationship. Jason who is their best guy friend who is currently dating a girl named Janice but he doesn't really love her but is too much of a wimp to break up with her and Annabelle who is head over heels for Jason and soaking up the attention he gives her, but then she doesn't want to come out and ask Jason if he has feelings for her as she is worried Janice will label her as a homewrecker. Then lastly we have Kingsley, the newcomer and he captures Annabelle's attention, and they start dating but seriously what a freaking ego this guy has, and if he doesn't scream shady then I'm the Queen of England, yet Annabelle makes an excuse after excuse for him. Second Snowfall is a book filled with angst, drama, and secrets. If you are looking for a drama filled angst book, then Second Snowfall by Sarah Fischer is the college read for you.
Read more
One person found this helpful
Helpful
Comment Report abuse

Reese
5.0 out of 5 stars Honesty
Reviewed in the United States on July 5, 2017
Umm where did honesty go exactly. We have to many people in this hiding that it is a wonder on how these relationships can withstand this roadblocks. I really felt for Annabelle but her naivety really grated on me especially because she sees what her friend is going through and does the same shut by hiding. This was full of hypocrisy and judgements. I thought everyone was supposed to be friends yet I didn't really see support of decisions or actions.
Read more
Helpful
Comment Report abuse
See all reviews from the United States