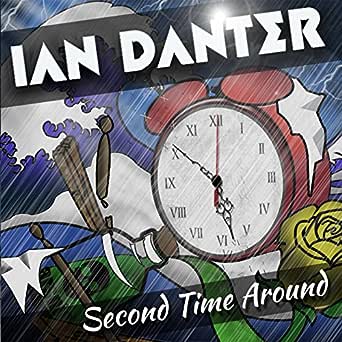 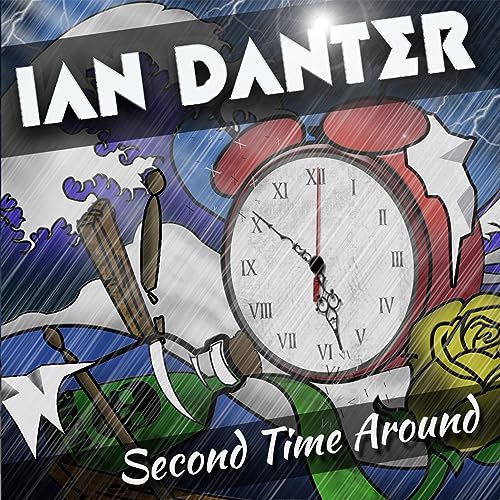 Dave Stainton
5.0 out of 5 stars This album sounds like all those superb melodic rock albums that were released in the late '80s/early 90s
Reviewed in the United Kingdom on March 8, 2016
Verified Purchase
Purchased this album via a popular download site, but after a couple of listens it was clear I needed it on CD for the car as well. As you may know Dants is a multi-talented, multi-instrumentalist but you may have only seen him in his previous guise as a drummer for KISS tribute band Dressed To Kill. However, on this album, like his first, he plays everything, some fluid, melodic guitar lines, thumping bass, nice keyboard and some impassioned vocals (and lovely harmonies). As well as inventive drum fills obviously. The songs are all earworms with the stand-outs being the opener 'If My Truth Is A Lie' (great soaring chorus and brilliant sentiments), Chinese Whispers (fantastic riff and progressions) and 'I Didn't Get Where I Am Today' (great lyrics and a chorus you'll be humming for ages). My vote for track of the LP has to be the title cut, just about, this is an absolute masterpiece, I don't think it could've been improved really and a lot of care and attention went into it's creation. The progression to the chorus in particular is just wonderful, and is the equal of anything, say, Eric Carmen or Todd Rundgren have ever come up with. And if it's crunchy rockers that are your bag, try 'Mr Poison', 'It All Comes Back To Rock' and closer 'Better Off Out Of It (Than Worse Off Dead). This album sounds like all those superb melodic rock albums that were released in the late '80s/early 90s before Kurt Cobain's plaid shirted hoards ruined everything for AOR fans, but updated for the 21st century. Don't hesitate to buy at least one copy and let Dants know how much you enjoyed it via his website, you're sure to get a reply, top man!
Read more
Report abuse

Amazon Customer
5.0 out of 5 stars Fantastic!
Reviewed in the United Kingdom on October 29, 2015
Verified Purchase
If you like classic rock tunes... then look no further. This album delivers on all fronts and is a fantastic testament to Ian's hard work and dedication to his art... This is a self penned, self funded and self promoted release and Mr Danter should be applauded for his efforts. I love it!
Read more
One person found this helpful
Report abuse
See all reviews