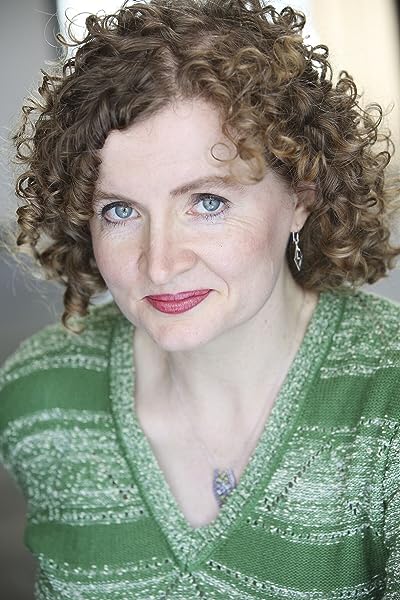 Grade 5–8—Berry's latest fantasy novel is laced with romance, intrigue, and adventure. Evie Pomeroy, 16, lives in the small village of Maundley with her grandfather. Her parents, both physicians, died during an influenza epidemic when she was just a baby. Evie herself is the village healer, all of her knowledge gleaned from her parents' old medical textbooks. When she is offered a scholarship to attend the university, she eagerly accepts. But the journey to Chalcedon is fraught with danger both on land and at sea. Along the way, new friends are made and astonishing secrets are revealed about Evie's heritage and special powers. And this is just the beginning.... Evie is a likable heroine who will capture readers' imagination. The secondary characters, though not as developed, provide the protagonist with suitable, and sometimes surprising, enemies and allies. The many plot elements are deftly woven together into a novel sure to please fans of Berry's Amaranth Enchantment (Bloomsbury, 2009).—Heather Miller Cover, Homewood Public Library, AL
(c) Copyright 2011.  Library Journals LLC, a wholly owned subsidiary of Media Source, Inc. No redistribution permitted.

Evie Pomeroy has always possessed a healer’s touch, but she never realized the extent of her innate talent nor its source. When she gets the opportunity to leave the forest village in which she was raised by her grandfather and travel at the king’s invitation to study medicine for real at university, she jumps at the chance to fulfill her dream. Along the way, she is robbed at gunpoint by a highway robber, survives a shipwreck, watches her potential love interest die and then be resurrected, and befriends the princess of a mysterious water kingdom. Throw into the mix the fact that Evie is a water-born Serpentina, which leads to a reunion with other sea creatures whose lives are precariously linked to her own. There is a lot going on in this book, and the various plot elements drop away and then reappear unevenly, but eventually it all comes together in a tidy package. Readers of Berry’s The Amaranth Enchantment (2009) will be eager to read this. Grades 7-10. --Kara Dean

Julie Berry is the author of the 2017 Printz Honor and Los Angeles Times Book Prize shortlisted novel The Passion of Dolssa, the Carnegie and Edgar shortlisted All the Truth That’s in Me (2013, Viking), the Odyssey Honor title The Scandalous Sisterhood of Prickwillow Place (2014, Roaring Brook), and several others. She holds a BS from Rensselaer in communication and an MFA from Vermont College. She divides her time between Massachusetts and California with her family.
Read more

Page 1 of 1 Start overPage 1 of 1
This shopping feature will continue to load items when the Enter key is pressed. In order to navigate out of this carousel please use your heading shortcut key to navigate to the next or previous heading.
Back
Next
Pages with related products. See and discover other items: second hand books