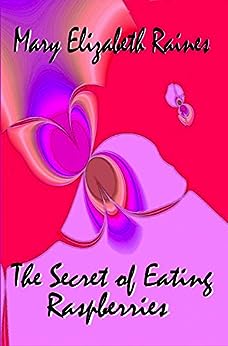 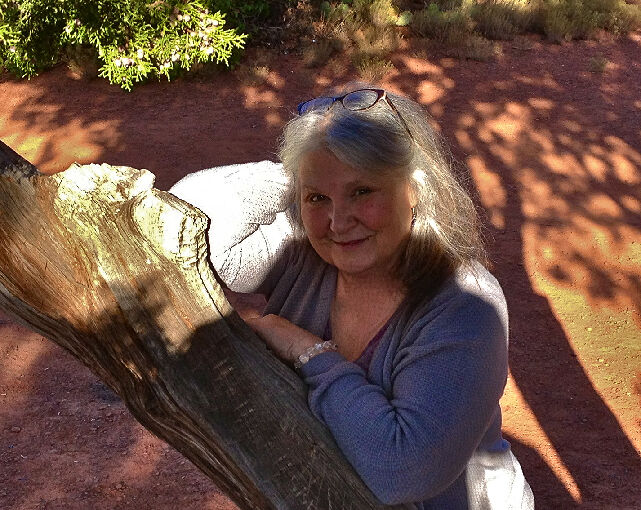 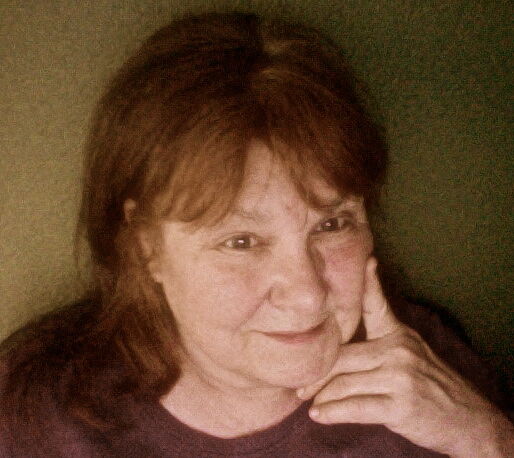 MARY ELIZABETH RAINES is an award-winning author and part-time beekeeper. A former newspaper reporter and magazine columnist, she has written historical fiction, short stories, plays, and non-fiction. "The Secret of Eating Raspberries" is her second novel. As a distant cousin, she is happy to swim in the same gene pool as Louisa May Alcott. --This text refers to the paperback edition.

The idea for The Secret of Eating Raspberries came about from a true-life story told to me by a friend. Like the main character, she is a gentle, kind schoolteacher who thought she was getting a summer job in the parks department teaching little children...and like the main character, she found herself mistakenly assigned to parks maintenance,where she wound up spending the summer with an incredibly crude,foul-mouthed, shocking group of young people. I've had my own encounters with similar groups.

My idea in telling this tale was to see if very different types of people, all of them with flaws, could manage tog et along. In Hollywood, this usually happens when the "tough guys"soften and reform. In real life, that's unrealistic. How would it work--and could it work--if neither side compromised who they are?

I find that fiction rarely features an older woman as the main character, unless they are portraying her as wildly eccentric, a buffoon, or a stereotype. My heroines often come from that neglected portion of the population,older women, who are as capable of romance and curious adventures as anyone else.

Finally, like the male romantic interest, I myself at different times in my life have tended raspberries, prairie, and honeybees.

Thank you for reading The Secret of Eating Raspberries. I hope you like it. --This text refers to an alternate kindle_edition edition.

Reader
5.0 out of 5 stars In essence a book about relationships
Reviewed in the United States on March 30, 2017
Verified Purchase
The Secret of Eating Raspberries is in essence a book about relationships. Ginny, a gentle school teacher, must navigate an unlikely and unwelcome relationship with a group of uncouth young people with whom she finds herself working during summer break. Their surly boss adds another dimension. Ginny must also deal with her inner relationship of conflicting feelings. As one reads further the importance of our relationship with nature reveals itself, including our relationship with bees. As in her other writings, Mary Elizabeth Leach pulls us in through the characters thoughts and words and actions. By the end of the book, she reveals their hearts as well.
Read more
One person found this helpful
Helpful
Report abuse

Avid Reader
4.0 out of 5 stars Worlds Colliding
Reviewed in the United States on January 10, 2021
Verified Purchase
Wildly entertaining adult fiction, though several of the characters were anything but adult. This story shows in the most amusing way, that people of all backgrounds can learn to relate to one another. You will come away with the feeling that the promise of a love affair later is as appealing as the secret of eating raspberries.
Read more
Helpful
Report abuse

Laura
5.0 out of 5 stars Share This Secret!
Reviewed in the United States on July 19, 2017
Verified Purchase
The characters are believable and well developed, they felt like people I know. There is some rough language but it fit in the story. There is sexuality and Mary Elizabeth hit the mark, it moves the story along, it's not just there to earn an "R" rating. I enjoyed reading this short novel and now know how to properly eat raspberries!
Read more
2 people found this helpful
Helpful
Report abuse
See all reviews
Back to top
Get to Know Us
Make Money with Us
Amazon Payment Products
Let Us Help You
EnglishChoose a language for shopping. United StatesChoose a country/region for shopping.
© 1996-2021, Amazon.com, Inc. or its affiliates