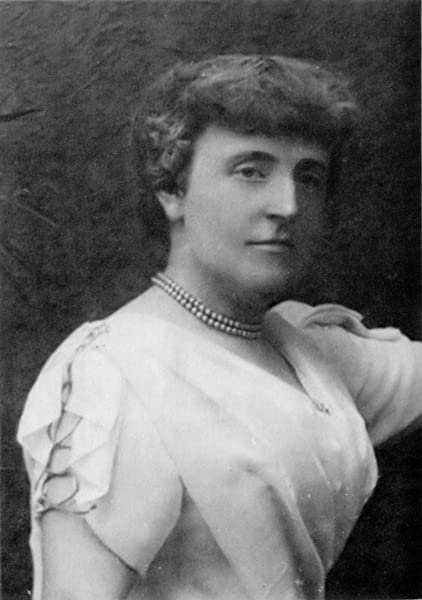 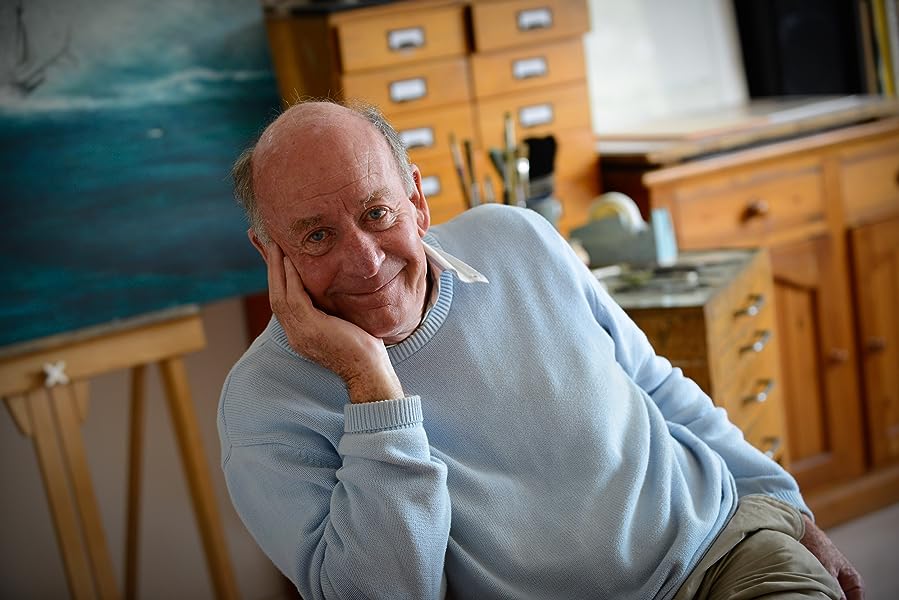 Mistress Mary is quite contrary until she helps her garden grow. Along the way, she manages to cure her sickly cousin Colin, who is every bit as imperious as she. These two are sullen little peas in a pod, closed up in a gloomy old manor on the Yorkshire moors of England, until a locked-up garden captures their imaginations and puts the blush of a wild rose in their cheeks; "It was the sweetest, most mysterious-looking place any one could imagine. The high walls which shut it in were covered with the leafless stems of roses which were so thick, that they matted together.... 'No wonder it is still,' Mary whispered. 'I am the first person who has spoken here for ten years.'" As new life sprouts from the earth, Mary and Colin's sour natures begin to sweeten. For anyone who has ever felt afraid to live and love, The Secret Garden's portrayal of reawakening spirits will thrill and rejuvenate. Frances Hodgson Burnett creates characters so strong and distinct, young readers continue to identify with them even 85 years after they were conceived. (Ages 9 to 12)

"[Neglected Colin] lives the life of a spoilt and incurable invalid until the arrival of an orphaned cousin. The two children secretly combine to restore his mother's locked garden and Colin to health and his father's affection."-- "Four to Fourteen.""A most attractive edition in every respect." -- "BL."

"One of th' gardens is locked up. No one has been in it for ten years."

When orphaned Mary Lennox comes to live at her uncle's great house on the Yorkshire Moors, she finds it full of mysterious secrets. There are nearly one hundred rooms, most of which are locked, and the house is filled with creepy old portraits and suits of armor. Mary rarely sees her uncle, and perhaps most unsettling of all is that at night she hears the sound of someone crying down one of the long corridors.

The gardens surrounding the odd property are Mary's escape and she explores every inch of them—all except for the mysterious walled-in, locked garden. Then one day, Mary discovers a key. Could it open the door to the garden?

Frances Hodgson Burnett (1849–1924) grew up in England, but she began writing what was to become The Secret Garden in 1909, when she was creating a garden for a new home in Long Island, New York. Frances was a born storyteller. Even as a young child, her greatest pleasure was making up stories and acting them out, using her dolls as characters. She wrote over forty books in her lifetime.

Tasha Tudor's detailed, delicate artwork has been cherished by millions of readers. She illustrated nearly one hundred books, and received multiple awards and honors, including two Caldecott Honors.

When Mary Lennox was sent to Misselthwaite Manor to live with her uncle everybody said she was the most disagreeable-looking child ever seen. It was true, too. She had a little thin face and a little thin body, thin light hair and a sour expression. Her hair was yellow, and her face was yellow because she had been born in India and had always been ill in one way or another. Her father had held a position under the English Government and had always been busy and ill himself, and her mother had been a great beauty who cared only to go to parties and amuse herself with gay people. She had not wanted a little girl at all, and when Mary was born she handed her over to the care of an Ayah, who was made to understand that if she wished to please the Mem Sahib she must keep the child out of sight as much as possible. So when she was a sickly, fretful, ugly little baby she was kept out of the way, and when she became a sickly, fretful, toddling thing she was kept out of the way also. She never remembered seeing familiarly anything but the dark faces of her Ayah and the other native servants, and as they always obeyed her and gave her her own way in everything, because the Mem Sahib would be angry if she was disturbed by her crying, by the time she was six years old she was as tyrannical and selfish a little pig as ever lived. The young English governess who came to teach her to read and write disliked her so much that she gave up her place in three months, and when other governesses came to try to fill it they always went away in a shorter time than the first one. So if Mary had not chosen to really want to know how to read books she would never have learned her letters at all.

One frightfully hot morning, when she was about nine years old, she awakened feeling very cross, and she became crosser still when she saw that the servant who stood by her bedside was not her Ayah.

"Why did you come?" she said to the strange woman. "I will not let you stay. Send my Ayah to me."

The woman looked frightened, but she only stammered that the Ayah could not come and when Mary threw herself into a passion and beat and kicked her, she looked only more frightened and repeated that it was not possible for the Ayah to come to Missie Sahib.

There was something mysterious in the air that morning. Nothing was done in its regular order and several of the native servants seemed missing, while those whom Mary saw slunk or hurried about with ashy and scared faces. But no one would tell her anything and her Ayah did not come. She was actually left alone as the morning went on, and at last she wandered out into the garden and began to play by herself under a tree near the veranda. She pretended that she was making a flower bed, and she stuck big scarlet hibiscus blossoms into little heaps of earth, all the time growing more and more angry and muttering to herself the things she would say and the names she would call Saidie when she returned.

"Pig! Pig! Daughter of Pigs!" she said, because to call a native a pig is the worst insult of all.

She was grinding her teeth and saying this over and over again when she heard her mother come out on the veranda with someone. She was with a fair young man and they stood talking together in low strange voices. Mary knew the fair young man who looked like a boy. She had heard that he was a very young officer who had just come from England. The child stared at him, but she stared most at her mother. She always did this when she had a chance to see her, because the Mem SahibMary used to call her that oftener than anything elsewas such a tall, slim, pretty person and wore such lovely clothes. Her hair was like curly silk and she had a delicate little nose which seemed to be disdaining things, and she had large laughing eyes. All her clothes were thin and floating, and Mary said they were "full of lace." They looked fuller of lace than ever this morning, but her eyes were not laughing at all. They were large and scared and lifted imploringly to the fair boy officer's face.

"Awfully," the young man answered in a trembling voice. "Awfully, Mrs. Lennox. You ought to have gone to the hills two weeks ago."

The Mem Sahib wrung her hands.

"Oh, I know I ought!" she cried. "I only stayed to go to that silly dinner party. What a fool I was!"

At that very moment such a loud sound of wailing broke out from the servants' quarters that she clutched the young man's arm, and Mary stood shivering from head to foot. The wailing grew wilder and wilder.

"Someone has died," answered the boy officer. "You did not say it had broken out among your servants."

"I did not know!" the Mem Sahib cried. "Come with me! Come with me!" And she turned and ran into the house.

After that appalling things happened, and the mysteriousness of the morning was explained to Mary. The cholera had broken out in its most fatal form and people were dying like flies. The Ayah had been taken ill in the night, and it was because she had just died that the servants had wailed in the huts. Before the next day three other servants were dead and others had run away in terror. There was panic on every side, and dying people in all the bungalows.