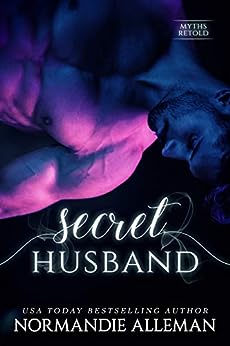 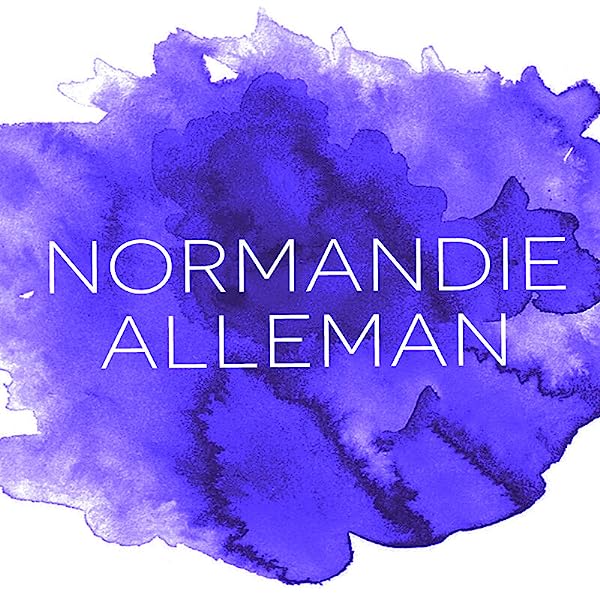 "A sexy and entertaining read... I love the humor, the romance, and the fun of this unique and very enjoyable story." ~The Romance Reviews

"I have never been so enthralled with a book before like I was with this one... a dark suspenseful love story."~Amazon review

"My biggest recommendation is to avoid spoilers, and let the characters reveal the intricacies as the story unfolds. An interesting and original take on a classic tale, I was completely enraptured by this futuristic interpretation from the very beginning."`Daniella, Goodreads

I thoroughly enjoyed this magical journey. This book was a dark, suspenseful love story that captured me right from the start. Loved it!" ~Amazon review

"This book wouldn't have been one I would have normally read but I like to venture out of my comfort zone (every now and then) and I really enjoyed it. The writing will take you away." ~JJ on Amazon

"A great interpretation of Greek Mythological characters who are strong, intriguing and engaging. This is an enjoyable, entertaining read." ~Karen, Goodreads

"This was an amazing story and will captivate you with every detail you read. The chemistry between Q and Psyche is amazing. This is a well written and very entertaining story. I would recommend this book to any book lover." Amber on Amazon

An original take on a classic tale... I loved every moment." ~Nella M. Amazon

"This book gets 5 stars for originality and for taking Greek mythology characters and giving their story an adult upgrade." ~Amazon review

"Extremely entertaining,captivating and interesting, sexy read. Could not put it down." ~Kim, Goodreads

3.8 out of 5 stars
3.8 out of 5
94 global ratings
How are ratings calculated?
To calculate the overall star rating and percentage breakdown by star, we don’t use a simple average. Instead, our system considers things like how recent a review is and if the reviewer bought the item on Amazon. It also analyzes reviews to verify trustworthiness.
Top reviews

Charleann Davis
VINE VOICE
5.0 out of 5 stars A Mystery Man married a beautiful woman that has never seen him.
Reviewed in the United States on May 13, 2018
Verified Purchase
There are so many surprises t poo this story it will definitely keep you on your toes and you won't put the book down until the very last page.When Physche meets her husband it's not the usual way. He takes her in the dark and she isn't allowed to see him.The way he worships her makes her feel special. When she contacts a , friend and a family member they say the rumor across the net saying that she is married to a monster.so she sneaks night vision glasses on while he's asleep and realizes he's gorgeous.When he sees what she did he gets mad an leaves.Will Psyche get her husband back? Or will she be tricked by someone meaning her hard?,will her husband be able to save her before it's too late? I,can hardly wait to see what's next by this amazingly talented author.I voluntarily decided to review this advanced reader copy because it's a great adult romance story and I wanted other avid adult romance readers to know it's so worth reading .
Read more
5 people found this helpful
Helpful
Report abuse

Miriam Meza
4.0 out of 5 stars A wonderful read.
Reviewed in the United States on June 25, 2018
Verified Purchase
I really enjoyed Normans's version of Cupid and Psyche's legend. The way she developed the story and set it on a futuristic world where gods and humans coexist was appealing. The author was faithful to the traditional tale but also gave it her touch, making it not just romantic but sexy AF.
Read more
2 people found this helpful
Helpful
Report abuse

Richard Albeck
1.0 out of 5 stars junk book
Reviewed in the United States on May 17, 2018
Verified Purchase
These reviews are all fake. Probably friends of the "author". This is a tiny little short story. Even that's pushing it. It took me less than 15 minutes to read it. It's a little fairy tale with no substance at all. Don't waste your money. Even at less than a buck it's a useless item.
Read more
5 people found this helpful
Helpful
Report abuse

Susan Newman
5.0 out of 5 stars A Modern Love Story With Twists
Reviewed in the United States on May 14, 2018
I voluntarily read and reviewed this story. This was one of the coolest short stories I read in a long time!!! An arranged marriage between Psyche and "Q" has some interesting rules. I loved that fact that the story was set in the future...It worked well in how we determined what "beauty" was, whether its in ancient times or the future. The love scenes were hot hot hot!!! I don';t want to give anything away, so I'll stop at this point. You need to read it to discover the twists and turns throughout the story....All I can say is read it...you'll love it!!! Great work Miss Normandie!!!
Read more
3 people found this helpful
Helpful
Report abuse

AD
4.0 out of 5 stars Love myths retold
Reviewed in the United States on July 26, 2019
In the 21st century, the Greek Gods of Olympus have returned to earth in order to rule and create some semblance of peace, but are leaning closer toward control. Everything is now high-tech and digital. Marriages are now arranged among the humans, who are considered little better than chattel, and love is no longer a necessity for most couples.
Psyche enters into an arranged marriage with a man she’s never met in order to pay off her father’s gambling debts. She’s a celebrity and longs for the simple life, which she finds in the arms of her sensual, secretive, and faceless husband Q.
I liked Psyche for the most part, but I didn’t understand why she never asked Q why she couldn’t see his face. She accepted his unusual rules very easily. Since the story is told only from her POV, I didn’t connect well with Q. Even though he later explains his reasons for his deception, Psyche is still made out to be the person in the wrong, not him.
I’m very familiar with the Psyche and Cupid myth, having read it often as a child, and I found this modern retelling interesting and fun. Other than a few minor typos, this novella is well written and fast-paced. I would like to read more stories by Ms. Alleman, especially the ones about Greek myths retold.
4 Stars
Read more
Helpful
Report abuse

escritora
5.0 out of 5 stars God of Love
Reviewed in the United States on May 16, 2018
Secret Husband is an example of a short story that has rich character descriptions, thorough plot, interest-grabbing beginning and fulfilling end that make this a special book. Psyche's parents are deep in debt and sell her off to save her father's life. She signs a contract that has so many controlling demands that she wonders just what kind of a man she is going to marry. Her friends all tell her that there is a rumor that he is a monster. She's going to have to find this out for herself. Adding to the mystery of the man, his most pressing demand seems to be that she is forbidden to see him. He walks through the dark as a shadow and, once in awhile, a holograph. She has no doubt that he loves her by how he shows her and talks to her at night. Psyche still has to see him and devises a plan that doesn't go well. In anger, he leaves her and she is distraught. She is given some tasks to carry out and they're all frightening, but not dangerous. Her mother-in-law may be the most beautiful woman in creation but she is vain, self-absorbed and insecure about her looks. The monster her friends had told her about makes an appearance! Now what?! The unique and clever end to the story was one of enjoyment and laughter. The back and forth between Cupid and Psyche was hilarious and heart warming at the same time. The epilogue was perfect and I sighed at their eternal love.
Read more
3 people found this helpful
Helpful
Report abuse

Nella M.
5.0 out of 5 stars Romance with Big Heart - Excellent Interpretation of a Classic Story
Reviewed in the United States on May 11, 2018
I was not familiar with the original love story, but I quickly fell for Kiki (Psyche) and Q. Entering a marriage of convenience, less about her own convenience, I can understand her nee to get to know her new husband. I certainly felt for Kiki, and her desire to see Q's face. It is explicitly against what he asked her not do, but what will happen if she doesn't abide by the agreement? My biggest recommendation is to avoid spoilers, and let the characters reveal the intricacies as the story unfolds. An interesting and original take on a classic tale, I was completely enraptured by this futuristic interpretation from the very beginning. Very original, and with strong characters, I loved every moment, from the tension to the lovely beats. This is a voluntary review of an advance reader copy.
Read more
One person found this helpful
Helpful
Report abuse

Mary G
5.0 out of 5 stars ARC . BRAVO ! 😍 A GREAT CAPTIVATING ROMANCE
Reviewed in the United States on May 12, 2018
AN ABSOLUTELY DELIGHTFUL ROMANCE by first time reading from this author , Normandie Alleman. She writes a thrilling compelling structure storyline and well developed characters in Psyche and her mystery secret husband Cupid in a future set with a twist Greek Mythology and supporting characters in a exquisitely brilliant well written story . I love and recommend this book to everyone 😆 😙 . I voluntarily ARC for honest review .
Read more
2 people found this helpful
Helpful
Report abuse
See all reviews