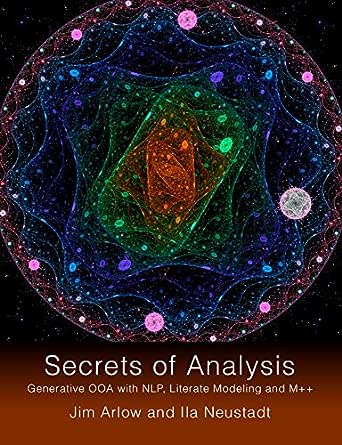 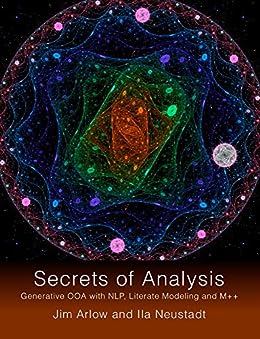 An italian customer
4.0 out of 5 stars Very interesting
Reviewed in the United States on October 26, 2018
I found it extremely interesting.
First , because it has a lot of extremely interesting hints and tips and emphasizes the importance of communication
Second, because it introduces a simple but useful meta-language, called M++, that allows to recover information from deleted, distorted and generalized communications.
It is an extension of the work on language patterns by Bandler and Grinder.

M++ could gives you a set of simple, powerful communication strategies that you can apply straight away in your job.
M++ (and the original Meta Model) specifies how you can use language to clarify language.
It deabstracts to uncover distorted, deleted and generalized information.
Read more
One person found this helpful
Helpful
Comment Report abuse
See all reviews