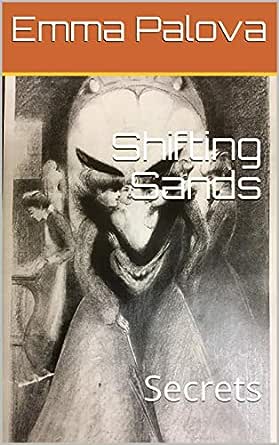 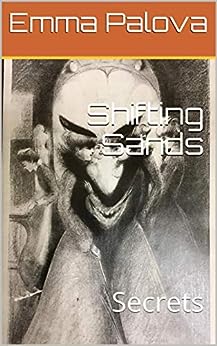 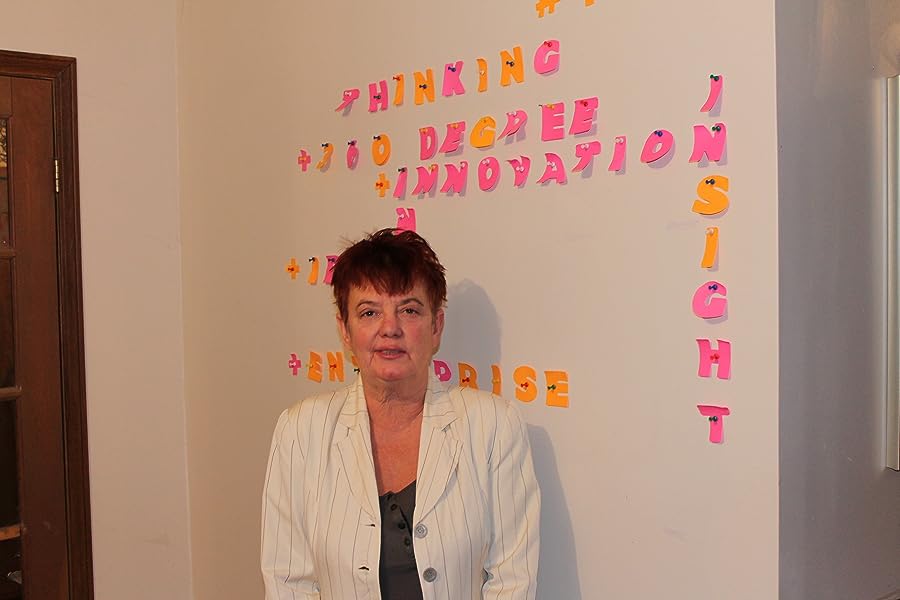 "The story Chief has a nice premise: The town had two memories; one forgiving and one unforgiven." --Typishly Magazine --This text refers to the paperback edition.

Carol B
4.0 out of 5 stars Secrets is a fast and enjoyable read.
Reviewed in the United States on June 26, 2019
“Shifting Sands: Secrets” by Emma Palova

In reading these short stories within the “Shifting Sands: Secrets” book 2 collection, I found I enjoyed the fact that locations in many of the stories reminded me of my hometown. Some town names were very familiar to me, giving the stories a more personal feel.

Many of the characters within the stories were desperate for a fulfilled life; one that seemed to elude them. In trying to fill a void, there were at times some poor choices made which created the secrets that were kept. Some secrets were assumed by acquaintances, friends or co-workers, while other secrets were kept under wraps for many years.

In Silk Nora, the “Silk City Girls,” spent their days weaving silk for stockings. It was a pleasant read as a friendship developed between Nora and Doris, the matron of the dormitory in which Nora lived. Set in the 1920s, the factory work was a good way for a single woman to make a living. Once she met Harry and fell in love, her life seemed complete, until Harry leaves to be a war correspondent in London and her best friend becomes seriously ill.

This collection has such a variety of stories and characters that there will be ample opportunity for readers to enjoy many of the tales written. Even though this type of writing is not my strongest area of interest, there are such heartwarming sections and intriguing people depicted that I was glad I read it. I think you will be also.

Amazon Customer
5.0 out of 5 stars diversity, suspense, history and romance
Reviewed in the United States on January 27, 2020
I very much enjoyed reading this book and as someone who has very little time to sit down with a book, I enjoyed the fact that I didn't have to commit to a whole novel which I knew would take me at least a year to finish. You can read the individual stories one by one in no particular order. I immensely enjoyed the diversity of the different stories, from tales of political corruption in a small town, the struggle of migrant workers, tales of existential dilemmas to a tender historical romance. Each story makes us relate to the feelings and struggles of the individual protagonists and we begin cheering for them, we want things to work out for them. And these are the books that I enjoy the most...the ones where you can get inside the skin of your characters. I would also like to mention that the book is very easy to read, even after a busy, hectic day full of frustration I was able to ease into a story without any difficulties...Highly recommended...
Read more
Helpful
Comment Report abuse

Nancy Stroosnyder
5.0 out of 5 stars I this MY town?
Reviewed in the United States on July 1, 2019
In her own unique style, Palova transports us in “Secrets” Part II of Shifting Sands. She exposes a local scandal in “Chief”. “Faustina” details a relationship lost…or is it? Palova shows us the hard line between fact and rumor in “Secrets in Ink.” My favorite, "Silk Nora", takes us to small town Belding, Michigan at the height of WWI. A lost love is found again. I could go on with my little snippets from the dozen plus short stories in this book, but I think you’ll want to curl up and read for yourselves.
Read more
Helpful
Comment Report abuse