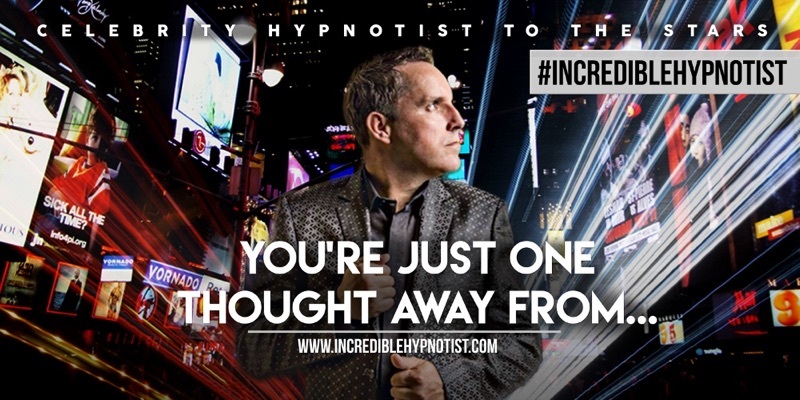 Secrets of the Stage Revealed. The Guide to Hypnosis and Stage Hypnotism Paperback – Large Print, March 29, 2013

by Richard Barker (Author)
3.7 out of 5 stars 20 ratings
See all formats and editions
Sorry, there was a problem loading this page. Try again.

Richard Barker is a professional stage hypnotist. Originally from the United Kingdom, he has spent the last 15 years entertaining thousands of people from the Cayman Islands to Las Vegas. His quick wit and charm have made him a crowd favorite. He can hypnotize people on the spot with both his British accent and impressive feats of hypnosis. Richard also practices clinical hypnotherapy and is a member of the National Guild of Hypnotists and the National Board of Hypnotists.
Tell the Publisher!
I'd like to read this book on Kindle

3.7 out of 5 stars
3.7 out of 5
20 global ratings
How are ratings calculated?
To calculate the overall star rating and percentage breakdown by star, we don’t use a simple average. Instead, our system considers things like how recent a review is and if the reviewer bought the item on Amazon. It also analyzes reviews to verify trustworthiness.
Top reviews

Ms. Vivian Wai
1.0 out of 5 stars Avoid at all costs...has absolutely NO merit
Reviewed in the United States on March 31, 2014
Verified Purchase
This book should have been listed in the "humorist" section as it is one big joke. If the lame content didn't tip you off as to the quality of the book, the gigantic typestyle and line spacing will. This is one complete waste of time and should be avoided at all costs. There is no way that those 4 star reviews were written by real customers. This book is the worst book I have ever seen in my entire life. I opened it up and ran to return it. I have no desire to badmouth any author, but man did I feel ripped off.
Read more
3 people found this helpful
Helpful
Report abuse

Amazon Customer
5.0 out of 5 stars Awesome
Reviewed in the United States on August 14, 2013
Verified Purchase
Richard Barker is an excellent teacher. His book it worth buying. Useful information does not try to fluff up the book. Every sentence needed to be there to teach you what he is trying to get across. I recommend this book to anyone breaking into the hypnosis business. I am glad I bought this book.
Read more
3 people found this helpful
Helpful
Report abuse

Michael Allan
5.0 out of 5 stars Simply Amazing!
Reviewed in the United States on January 3, 2014
Verified Purchase
If you are looking for a foundation for all of your future Hypnosis work this is the book to read. Truly one of the easiest books to read explaining every step of this process. Thanks for making it just that easy Richard.
Read more
3 people found this helpful
Helpful
Report abuse

mikehapco
5.0 out of 5 stars Great Book!
Reviewed in the United States on April 5, 2013
I have this book, and would recommend it to anyone. Richard explain the history behind hypnosis, all the way up to it's current day uses. As a hypnotist myself, I use this book as my "hypnosis bible. " I find myself going back and reading this book, and picking up new tips or ideas all the time. If you are a hypnotist, or are just interested in hypnosis, this is a must read.
Read more
5 people found this helpful
Helpful
Report abuse

Sasha Brown
5.0 out of 5 stars A Must Read Book on Hypnosis
Reviewed in the United States on April 13, 2013
This step-by-step, engaging book enables one to learn about hypnosis. I always wanted to learn about this stuff as I cannot get my husband to keep his eyes in one place. If only I could get him to focus on me only, that would be perfect. Just kidding:) This is a book for everyone who wants to learn the art of hypnosis. Enjoy!
Read more
3 people found this helpful
Helpful
Report abuse
See all reviews

A. Review
1.0 out of 5 stars Light on content, needs an editor, very barebones guide to hypnosis
Reviewed in the United Kingdom on February 4, 2018
Verified Purchase
Ok this is a big book, A5 size about 380+ pages. However the font is large and the text is massively spaced out, it could have easily been condensed to 150 pages. Also it needs an editor badly, there are spelling mistakes (spelling Erickson as Ericson), sentences that begin with " he" rather than "The", random blank pages, it's like someone typed in it up then submitted it immediately to the printer.

That aside content wise it suffers. It gives a very bare bones guide to stage hypnosis. Very minimal text on inductions/suggestibility tests are given, the information on social media/back of room sales is basic at best and is filler, and throughout the book he references his own stage hypnosis online training course.

Save your money and instead look for work by Jonathan Chase, Geoffrey Ronnings and Sean Michael Andrews. If you want a complete introduction to stage hypnosis look at Mark Lewis' guide which is a 10th of the price.
Read more
One person found this helpful
Report abuse

Amazon Customer
5.0 out of 5 stars Hypnotic read
Reviewed in the United Kingdom on October 4, 2016
Verified Purchase
What a brilliant book.. from start to fisnish could not put it down.. from the history of hypnosis to after show sales Richard covers the lot.. as someone who is just starting out as a stage Hypnotist i have learnt so much from this book. Cant recomend this enough..
Read more
One person found this helpful
Report abuse