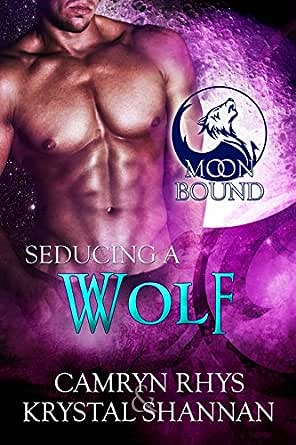 You've subscribed to Moonbound! We will preorder your items within 24 hours of when they become available. When new books are released, we'll charge your default payment method for the lowest price available during the pre-order period.
Update your device or payment method, cancel individual pre-orders or your subscription at
Your Memberships & Subscriptions
There was an error. We were unable to process your subscription due to an error. Please refresh and try again. 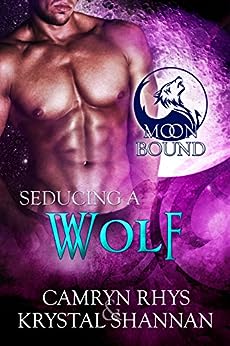 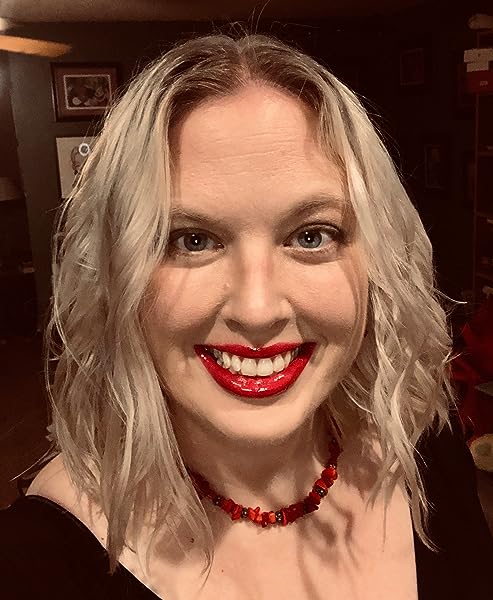 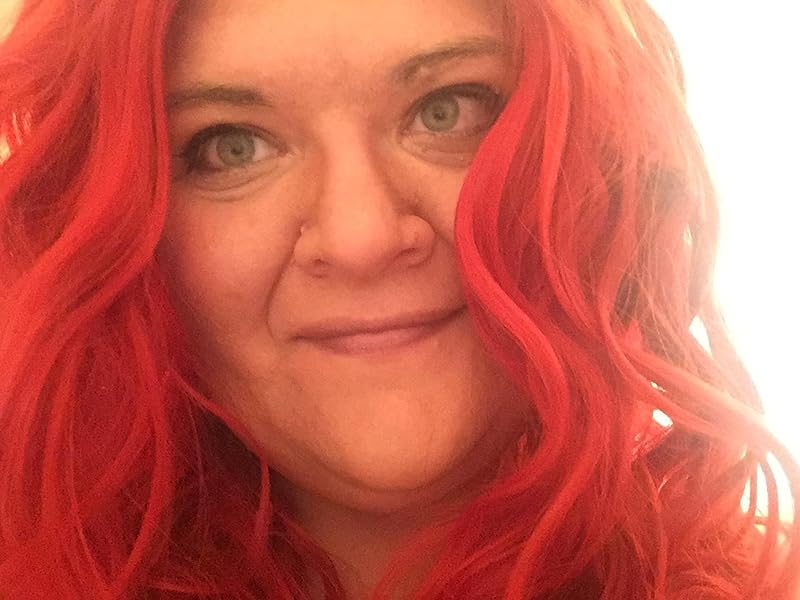 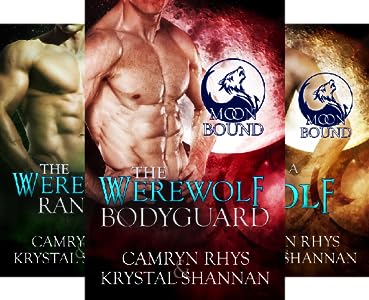 4.4 out of 5 stars
4.4 out of 5
129 global ratings
How are ratings calculated?
To calculate the overall star rating and percentage breakdown by star, we don’t use a simple average. Instead, our system considers things like how recent a review is and if the reviewer bought the item on Amazon. It also analyzes reviews to verify trustworthiness.
Top reviews

Babs
4.0 out of 5 stars Seducing a Wolf (Moonbound Book 5) ... Krystal Shannan
Reviewed in the United States on January 28, 2016
Verified Purchase
I received this book in return for an honest review. This is the last book in the series in the last one we meet Tomás and Citlani The team is now in Choaca, Mexico, here we meet Alejandro Sureda who is to pose as a weekend date for Julianna Rossi . Julianna is the daughter of Adrian Rossi the man that has been kidnapping and breeding innocent female wolves.They think Julianna has been working with her father, they are is for a surprise not only does she not know what her father has been doing but she is human ! Will they finally get Adrian and what happens between Alejandro and Julianna ?
Read more
Helpful
Comment Report abuse

Kindle Customer
5.0 out of 5 stars Seducing a Wolf (Moonbound Book 5)
Reviewed in the United States on May 15, 2020
Verified Purchase
The love story of Alex and Juliana. Juliana is the daughter of Adrian. Alex was sent to get her laptop but he end up falling in love with her. Will she help them find her father or will she end Alex and the other enforcers? Great story.
Read more
Helpful
Comment Report abuse

Dimples
5.0 out of 5 stars Another great book on this series.
Reviewed in the United States on February 9, 2017
Verified Purchase
I love this series. It's got everything you want, romance, drama, action. The Moonbound series gets better and better with each book. I like that the characters in the first book continue throughout the series. Read them. You will love them.
Read more
Helpful
Comment Report abuse

Carol Everson
5.0 out of 5 stars Great Storyline
Reviewed in the United States on June 19, 2017
Verified Purchase
This author has a great storyline that takes you all over. Have had to get the next book as soon as I've read the first.
Read more
Helpful
Comment Report abuse

Kindle Customer
5.0 out of 5 stars Great series so far
Reviewed in the United States on June 21, 2016
Verified Purchase
This is one of the best book in this series I loved them all but this book I couldn't put down until I finished it
Read more
Helpful
Comment Report abuse

Kristy Heinicke
5.0 out of 5 stars Secrets are unraveled....
Reviewed in the United States on January 27, 2016
I received an ARC of 'Seducing a Wolf' from Krystal Shannan, in exchange for an honest review.

I couldn't wait t start reading this, once it arrived I jumped right in, Krystal & Camryn have me ADDICTED!! 'Seducing a Wolf' is the fifrth book in Krystal & Camryn's "Moonbound" series, also it's a spin-off/ continuation to Krystal's "VonBrandt Family" series... I might even suggest you at least read Krystal's 'To Win A Mate' prior to starting this series, the "Moonbound" series should also be read in order. I think Krystal & Camryn did an outstanding job in co-writing this book & series, all the facts are there, the characters, old & new are so life-like, they locations mentioned are realistic. A new plan has been put into action, finding the man responsible for all the unbound wolves & the atrocities he has committed... So Alex must seduce the mans daughter in order to get what he & his team needs, but meeting Juliana starts something else, Alex & his team dont need....

WOW, I didn't see that coming, what a twist. I absolutely loved it though. I can't wait to read the next book in the series.

Carol
5.0 out of 5 stars I loved Julianna and Alex!
Reviewed in the United States on January 27, 2016
Seducing a Wolf is book five in the Moonbound series by Krystal Shannan and Camryn Rhys. This book was generously provided to me in exchange for an honest review by one of the authors.

The team is in Choaca, Mexico, looking for a way to apprehend Adrian Rossi, the man responsible for kidnapping innocent female wolves and forcing them into brothels to produce children. The plan is simple, Alex Sureda will pose as the date for the weekend for the daughter of Adrian, the beautiful Julianna Rossi. As soon as he finds it, he will steal her tablet computer which they need to break in to the security feeds on the island where Adrian currently is. Then get the heck out of there. They assume Julianna is working with her father as his accomplice. But Alex is completely shocked when he first meets Julianna and finds her to be a human, not a wolf like her father is. And even more shocking is the immediate pull he feels as soon as he gets close to her, like a rope pulling them together. It’s the magick. She is his Fated mate.

Julianna had been groomed her entire life to run her father’s hotel, Puerto Villa. He was an evil, unforgiving man. And Julianna is sure that if she didn’t do as she was told, she would just disappear, never to be found again. But this weekend her father is away at his island. She has no idea what he does there but she’s just glad for the time without him. So she plans this romantic weekend with a date. She didn’t anticipate feelings coming into it, though. This was just supposed to be a weekend about romance and sex. Nothing else. But there is something about Alex, the way she feels when he is near. Something that makes her want more.

Alex had a job to do, but he can’t think straight. All he wants is Julianna. He’s convinced after spending time with her that she knows nothing of what her father is doing. That she doesn’t even realize that her father is a wolf. Alex’s team is furious he hasn’t found the tablet yet. He knows he should tell Julianna everything, about her father, about who Alex really is, but he just wants a little more time with her.

This is probably my favorite one so far. These just keep getting better and better. I loved Julianna and Alex. I loved the effect they had on each other. In each book, the team is getting closer and closer to catching Adrian and putting a stop to what he is doing. Will Julianna help them? Is there any chance for a future between she and Alex? Stay tuned for book six, Saving a Wolf, due out in February. I can’t wait to see what happens next.

“They had to find a way to bring some justice to Adrian Rossi.”
Read more
2 people found this helpful
Helpful
Comment Report abuse
See all reviews