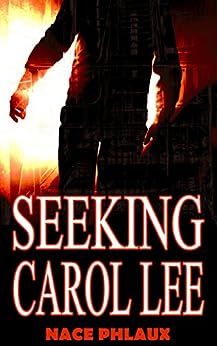 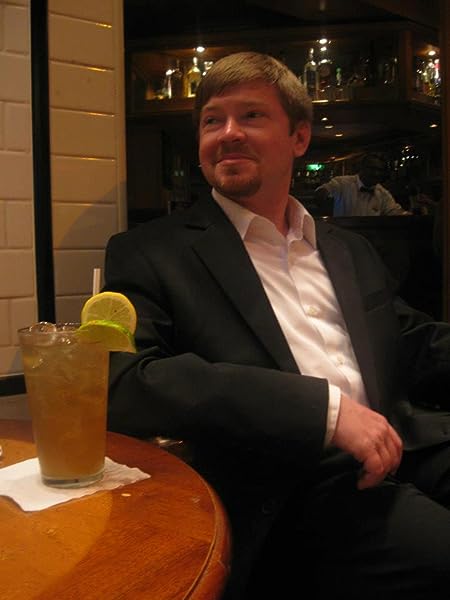 by Nace Phlaux (Author) Format: Kindle Edition
See all formats and editions
Sorry, there was a problem loading this page. Try again.

I never claimed to be a good man.

Eddie Mazzaro, laid off by the factory he'd worked at since he was a teen, enlists his brother to do the only other thing he's ever been good at: Causing trouble. But their string of robberies catches the eye of someone who'll stop at nothing to find her lost sister.

Blackmailed into tracking down the only man who knows the sister's location, Eddie must unravel the mystery of the lost woman and protect his family from debt, from the police, and from worst of all—the truth.

Nace Phlaux was born in October 1982 in Philadelphia, PA and raised in the Lower Bucks County suburbs. He received his Bachelor of Arts degree in professional writing at Kutztown University. He currently works in the digital marketing industry while living on the Treasure Coast of Florida with his wife and two cats.

Zachary Palmer
5.0 out of 5 stars It isn't the next great piece of American literature, but who cares, it's a good read!
Reviewed in the United States 🇺🇸 on December 5, 2016
"Seeking Carol Lee" is written in a conversational manner like an old man sitting next to you at a bar while he ties one on. Maybe the tale is true, maybe it isn't. But at the end of the day, it's how entertaining the story is, right?

In this case, it's three stories being told: Eddie, talking to his passed out brother about their robberies; Candy, writing letters to a friend or relative about her neglectful family; and Manny, exchanging emails with his boyfriend. The three weave together as they play their parts in finding the eponymous Carol Lee.

The novel is a quick suburban thriller with a (mostly) satisfying ending. Maybe a little violent for a beach read; it'd be better suited for your subway ride into work.
Read more
Helpful
Report abuse
See all reviews
Report an issue
Does this item contain inappropriate content?
Report
Do you believe that this item violates a copyright?
Report
Does this item contain quality or formatting issues?
Report