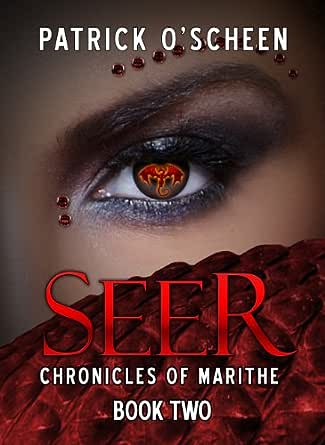 You've subscribed to The Chronicles of Marithe! We will preorder your items within 24 hours of when they become available. When new books are released, we'll charge your default payment method for the lowest price available during the pre-order period.
Update your device or payment method, cancel individual pre-orders or your subscription at
Your Memberships & Subscriptions
There was an error. We were unable to process your subscription due to an error. Please refresh and try again. 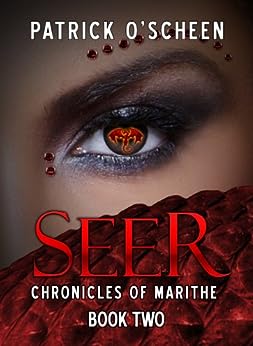 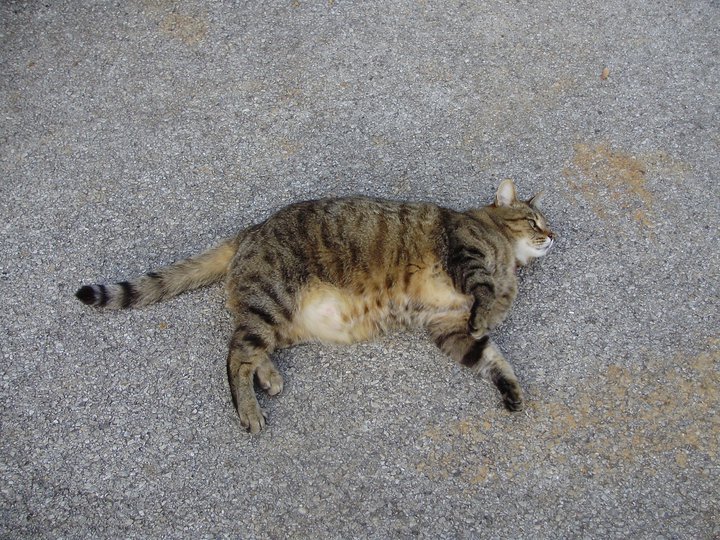 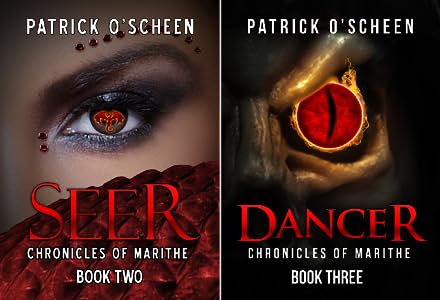 Pro Reader
5.0 out of 5 stars Welcome To The Magickal World of Marithe!
Reviewed in the United States on September 5, 2013
Verified Purchase
Patrick is a dragon genius! His characters in SEER are well thought out, superbly described, and amazingly real! You will find yourself so engrossed by the characters and the plot, that before you realize it, you are at the end, and going . . . DANG, what an excellent work of fantasy.

The travels and adventures continue (or should I say . . . begin) in Marithe, and lead you on an exciting journey where Patrick once again infuses the dual realities of the real world and the fantasy world. The transitions are so smooth and seamless, that you barely notice that you are drifting from one world into the next.

You are so focused on the characters, and their trials and tribulations that the shift from one reality to the next is not even noticeable. It is Patrick's signature way of blending the fantastic world of dragons, princes, demons, and beautiful women and a stouthearted knight as they are woven together in this exciting adventure. You will definitely not be disappointed as you continue the saga of Marithe and it's outstanding characters.

Brilliantly, Patrick draws you into this magickal world, and holds you until the very end, and in my opinion, THAT deserves more than a five star review! I had the privilege of 'beta reading' this fantastic novel prior to its release date, and am extremely proud to be associated with Mr. Patrick O'Scheen as a fellow author!
(BTW, I was not paid, coerced, or threatened to give this book a review . . . it is from the heart, and I HIGHLY recommend SEER!)

Marsha Jeanne Thalleen
5.0 out of 5 stars An amazing dragon tale
Reviewed in the United States on September 7, 2014
Verified Purchase
Seer by Patrick O'Scheen is the second book in the Chronicles of Marithe series. It is actually a flashback of sorts giving us deeper background into the lead characters. The premise is present day people playing video games, and the stories that surround the characters in those games. Plus, it gives us some really in depth reaches into both sets of characters. I absolutely love everything about this book, and series, and cannot wait for Dancer. Patrick O'Scheen is a master story teller and this is a real work of art. The characters are strong and consistent, throughout both books. The settings are perfectly described and I became easily entranced.
Read more
4 people found this helpful
Helpful
Comment Report abuse

Francis Guenette
4.0 out of 5 stars Star-crossed love in the land of Marithe - O'Scheen satisfies the reader's demand for no holds barred fantasy adventure.
Reviewed in the United States on September 6, 2013
Seer, Patrick O'Scheen's second book in the Marithe Chronicles, is an exciting, page-turning read. I recommend it for those readers who love dragons, spell casters and wizards, demon kings and beautifully, exotic women who sing like angels and are prey to visions of what may or may not come to be.

Seer, takes us back in time from O'Scheen's first novel, Dreamer, to tell a story of how a few of Dreamer's main characters came into the world. Being a stickler for continuity, I wondered why the two books were reversed. No worries, though. It only means I will now have to go back and enjoy Dreamer again.

In Seer, O'Scheen describes the settings of Marithe with exquisite detail. The cities and mountain villages come alive through the many sweeping word pictures.

The major theme of this novel would appear to be star-crossed love. All the main characters seem to miss the boat when it comes to landing the girl or guy (or wizard, dragon, seer, or demon) of their dreams.

The book is stuffed with female characters, some more gripping than others. A couple of these women don't seem particularly deserving of the strong passions the men carry for them. The reader is left to wonder if the author is making a point about the romantic delusions of men, or about the vacuous nature of some women.

The movement back and forth from the real world (mostly one long nightmare for main character, Xavier) and the game world is a little less seamless than what we saw in Dreamer. I had a hard time bonding with Xavier (in both worlds), though he is certainly a character (at least in the real world) who evokes great sympathy. All of this may be the author's deliberate attempt to illustrate how Xavier's trauma in the real world follows him into the gaming world, making the transition between worlds and his character somewhat fragmented. Questions remain at the end of Seer as to the connection between the real world characters of Dreamer and Seer. I have a few theories but will keep those to myself.

The book is well edited and formatted for the Kindle. A couple of times when the Holy Knight becomes the Holly Knight, I was forced to chuckle. Proofreading is never a perfect process and we should all be so lucky as to make a few errors that get a laugh out of our readers.

I thoroughly enjoyed this book and look forward to the next time O'Scheen takes us back to Marithe with his third novel in the series - Dancer.
Read more
3 people found this helpful
Helpful
Comment Report abuse

Hayley Guertin
5.0 out of 5 stars Review
Reviewed in the United States on March 3, 2014
Seer is a wonderfully written sequel/prequel to Dreamer. Patrick O'Scheen did another wonderful job at writing a 2 in 1 story that intertwined perfectly together. You don't have to read Dreamer to read Seer, but it's fun to see how some of the characters from the first book came into play.

Patrick really knows how to intertwine stories together. The way he made to stories in a way the same one, he was also able to make it into their own individual stories with the side stories that go along with them. I am forever dumbfounded that he managed to pull it off not only in two books, but also in a third one coming out soon.

I honestly believe that everyone should at least take a shot at the first book or this one. Even if the Fantasy genre isn't for everyone, it was well written, the storyline amazingly planned out, and the double meaning as well as the hidden meanings in both stories were fun to discover.

I'm glad a volunteered to review this book. I loved learning about how everything came together in Dreamer. The ending of Seer is perfect once again. Honestly, Patrick did just an absolutely wonderful job, and for that I have to give him 5 out of 5 stars. :)
Read more
2 people found this helpful
Helpful
Comment Report abuse
See all reviews