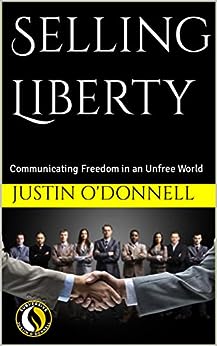 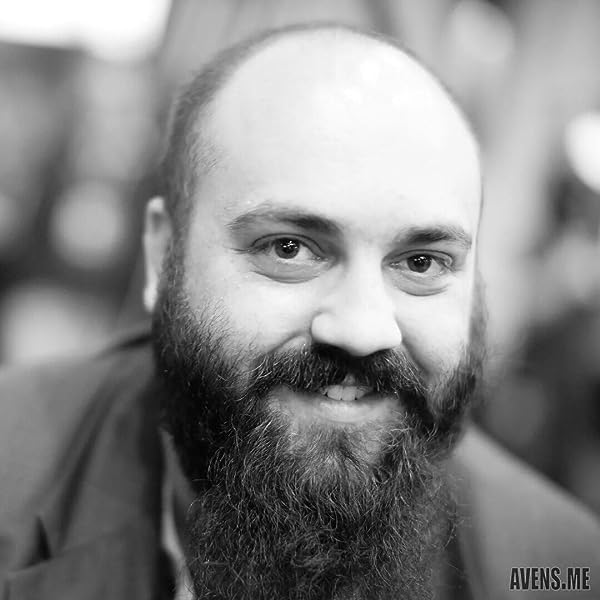 by Justin O'Donnell (Author) Format: Kindle Edition
See all formats and editions
Sorry, there was a problem loading this page. Try again.
Drawing on his years of experience in the commercial sales world, Justin O'Donnell presents a concise and simple translation of sales and marketing communication skills, and how they can be applied to political activism and outreach. Whether you are a fresh volunteer for a local party organization or getting started in sales yourself, these skills are incredibly useful for improving the conversations you have in your everyday life.
Read more
Previous page
Next page

A self-described Anarcho-Nihilist, Justin ascribes to a theory that moral and political philosophy as being indistinct from each other, and heavily influenced by philosophers including not only Rothbard, Nozick, and Konkin, but also Nietzsche and Chernyshevski.

After serving 8 years in the United States military, Justin’s experiences in service led him to reevaluate the political realities of his worldview. Formerly serving on the board of Directors for the Libertarian National Committee, Justin has run for office several times, as well as managed campaigns at the federal level.

With a background in sales and marketing, Justin currently works in Sales and Fundraising development for non-profits, as well as periodic consulting for political organizations and blockchain developers. In 2018, Justin published his first book, Selling Liberty: Communicating Freedom in an Unfree World as a primer on sales and communications strategies for new political activists.

anonymous
4.0 out of 5 stars All Libertarians...whether you are anarchists, minarchists or socialist-libertarians or something else...please read!
Reviewed in the United States 🇺🇸 on April 16, 2018
Verified Purchase
Exactly what every Libertarian needs to read right now, especially as we are in the early stages of the next election cycle. O'Donnell's style is conversational and completely unintimidating, thus modelling the style we Libertarians need to adopt in public. Selling Liberty addresses the problem which we all know we have in the Liberty movement, which is putting a human face on a group of rebels who most of the population have been taught to fear ... and are quick to fear because we are advancing something now unfamiliar in the allegedly two party (sic) nation. O'Donnell sagely begins the work by discussing the need to be willing to listen to and try to understand the non-libertarians we meet...as this topic comes first in his work, it is logically the first stage in breaking down the artificial emotional barriers which have been erected more by libertarians ourselves than even by the political establishment. A valid and well constructed read and all Libertarians should support this project.
Read more
6 people found this helpful
Helpful
Report abuse

Alu
5.0 out of 5 stars Great book for winning people over to liberty!
Reviewed in the United States 🇺🇸 on October 1, 2022
Justin uses his years in sales to explain many ways to make people understand that liberty and peace are the best ways to live. Well done!
Read more
Helpful
Report abuse
See all reviews
Report an issue
Does this item contain inappropriate content?
Report
Do you believe that this item violates a copyright?
Report
Does this item contain quality or formatting issues?
Report