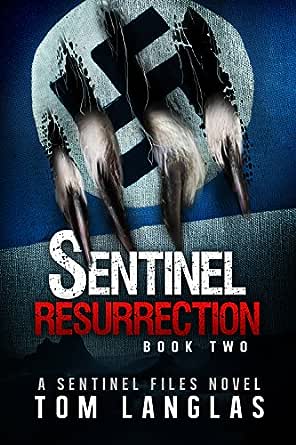 You've subscribed to The Sentinel Files! We will preorder your items within 24 hours of when they become available. When new books are released, we'll charge your default payment method for the lowest price available during the pre-order period.
Update your device or payment method, cancel individual pre-orders or your subscription at
Your Memberships & Subscriptions
There was an error. We were unable to process your subscription due to an error. Please refresh and try again. 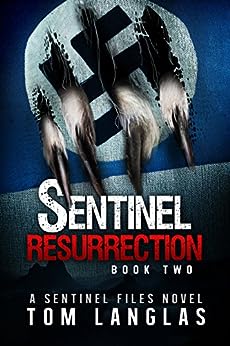 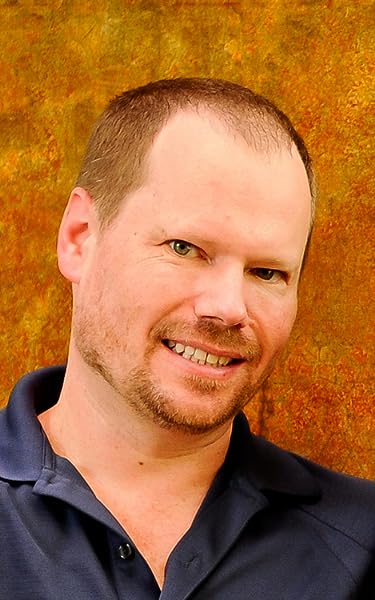 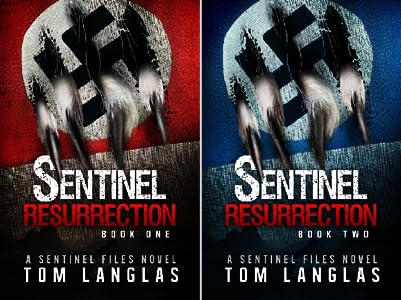 "Another fascinating, fast-paced novel, taking a piece of history andasking 'what if?' Powerful, gruesome and memorable...Dementrio is a cruelvillain."

"A home run! Thrill hounds will love it."

The Sentinel Files are a series of speculative thrillers withrecurring characters. Many of the novels will be stand-alone works toallow new readers to start "in the middle" of the series. In regard to Sentinel Resurrection, however, I recommend you read Book One beforereading Book Two.

The next novels in the series (Books Three and Four) feature entirely new settings and plot--and several of thesurvivors of Sentinel Resurrection. These thrillers are scheduled forrelease over the winter/spring of 2015.

I've been writing and planning this series for years. I hope you enjoy the books.

Tom Langlas blends true history, science fantasy, and speculativefiction in his writing. As a graduate student at Yale, he researchedancient myths in the restricted vaults of the Beinecke Rare Book andManuscript Library. He also studied the private papers of Lovecraft andPoe at Miskatonic University in Arkam, Massachusetts.

Aftergraduation from Yale Law School, Tom traveled the world in search ofadventure and knowledge, from the carnivals of Bahia to the catacombs of Praetextatus. More recently, he's explored Mayan ruins of the Yucatanand prowled the remote black bear and elk ranges of Michigan's Huron NationalForest.

Tom is the author of the Sentinel Files novels, aseries of stand-alone thrillers that mix the action of James Rollins,the horror of Stephen King, and the military science of Brad Thor. Whennot writing, he practices law on behalf of a select group of clients.
Read more