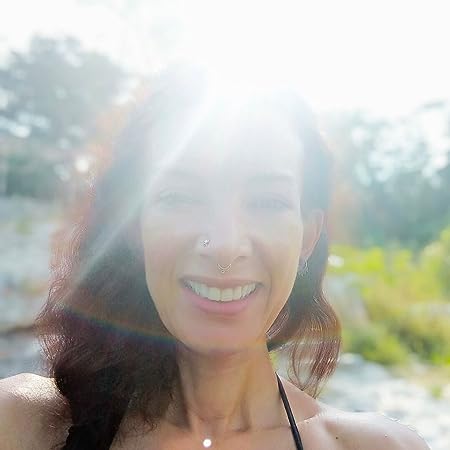 Senya Kandoussi is a descendant of a multinational family with roots in North Africa and Eastern Europe. She was raised between five different countries, speaks seven languages and has spent most of her life in Germany, where she completed her studies. Being an intuitive empath and alien contactee from an early age, she felt called to study psychology to explore and better understand the depths and mysteries of the human mind. Her great curiosity and fascination for the secrets of our existence inspired her to study more metaphysical matters such as the Tibetan Book of Death, Egyptian mysticism, Mayan-Pleiadian cosmology, shamanism, symbolism, glyphs, sacred geometry and crystal work. She has visited nearly 50 countries, studying their cultures and philosophies, and looked into virtually every ancient tradition on the planet in search of the true purpose of life. During her travels, she worked several years as an activist in the Peruvian jungle and on other environmental projects. Among them, she joined an international horse caravan dedicated to reforestation and environmental education for three years. Deeply transformed and reconnected by the simple life, service, and spirituality, mastering plants and shamanic healing, she finally settled in Mexico, where she established a home and formed a family. While she was raising her small children, she studied equine therapy and worked as a riding instructor for a few years

. In the year 2012, she became certified by her teacher Dolores Cannon as a QHHT® practitioner and has helped hundreds of patients with her therapeutic work since then. With more than 25 years of experience as a Mayan-Pleiadian astrology interpreter she is also considered an “Ah K'in” (Mayan: “those who count the days”). Besides her office work and research on conscious life in other dimensions, she is the director of the NPO “Kawil Calli”, dedicated to human development and ecological regeneration, a visionary artist, lecturer, and speaker at international events on with topics related to the awakening of the new cosmic consciousness, the planetary ascension process, modern shamanism and extraterrestrial life.

Currently, she working as a multilingual hypnotherapist attending people from all over the world and compiling new material for an upcoming book with testimonials of past lives in ancient Egypt, Atlantis, Lemuria, Sumeria, and the Inner-Earth. 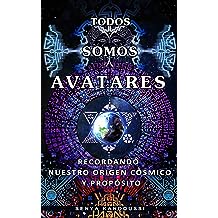 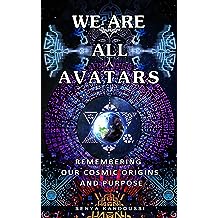 WHO ARE YOU?  WHERE DO YOU COME FROM?  AND WHY ARE YOU HERE ON EARTH?

These are the three questions given to the author and hypnotherapist Senya Kandoussi by a Pleiadian being during a past life regression with the instruction to share them with as many people as she could reach. The author is an intuitive empath and has been contacted and tutored by her guides from the Pleiades, Arcturus, and Orión from an early age. Her studies with her teacher Dolores Cannon, the creator of the past life regression hypnosis technique QHHT® allowed her to deepen the understanding of her contact with extraterrestrial beings.

This book is a call.

It was written under repeated and precise instructions from the aliens who communicate with her through her patients and claim to be our galactic family. It intertwines the personal story of the author’s extraordinary journey to awakening as an Avatar and the discoveries of her research on conscious life in other dimensions.

The message came through the Subconscious of a young man who discovered during his session that he is a volunteer soul from the Pleiades and Avatar with a very specific mission here on Earth. Hundreds of similar cases followed and supported his story. So far, Senya has interviewed more than 65 different alien races about their origin, appearance, and habits. She reveals the reasons for their relationship with the human race and a long-hidden secret.

WE ARE ALL AVATARS AND WE ARE THE ONES WE HAVE BEEN WAITING FOR!

The Pleiadian being explained that they would trigger the awakening of the Avatars, especially in those who came to help in the imminent ascension of the Earth and have been trained for this incarnation. These beings shared mind-blowing stories about strange worlds, unknown dimensions, portal and spacecraft technologies, and fantastic life forms. They also explained why so many people are having experiences with UFOs and dreams of other planets, other realms, and other timelines. The subjects under hypnosis describe the entire process of incarnation to their current Avatar, the human body on Earth, and what happens between different lives.

“WE ARE ALL AVATARS” is an essential guide for all lightworkers, channels, and starseeds who wish to reaffirm their contact with their higher selves and for all souls who feel called by the mystery of the night sky, feel alienated from human existence and seek to remember their origin and purpose in life. The time has come to connect with our true cosmic essence and do what we came here to do.

We are not alone, a perfect divine plan is unfolding. All we have to do is listen to our hearts and follow the signs.