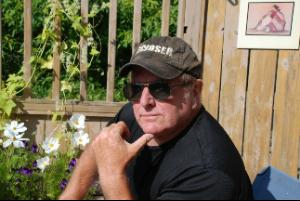 Sergeant Smack: The Legendary Lives and Times of Ike Atkinson, Kingpin, and His Band of Brothers Paperback – June 21, 2010